Tickets will go on sale this week for the spring/summer season at London’s Donmar Warehouse, with a programme of plays that explore life today from family to climate change. 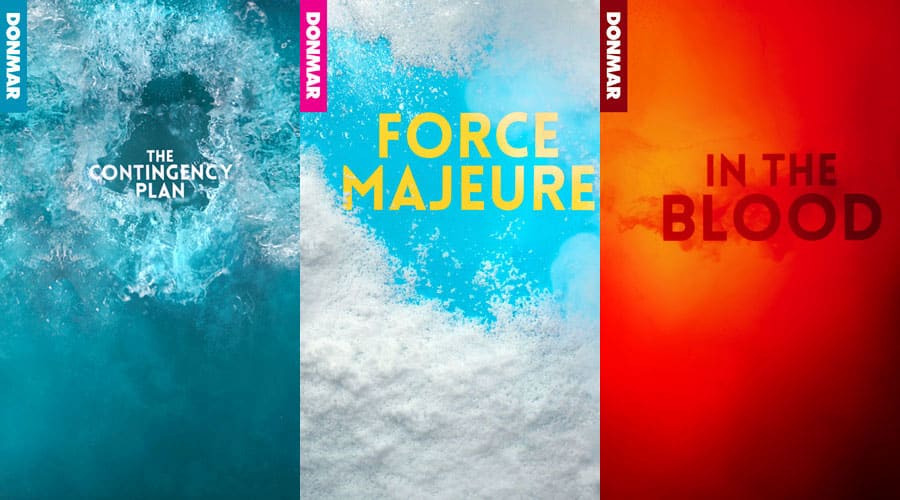 The first show of the Donmar Warehouse season will be the first major UK production of Suzan-Lori Parks’ “modern epic” In the Blood, from 17 April to 6 June. Inspired by Nathaniel Hawthorne’s classic novel The Scarlet Letter, it focuses on a modern-day mother-of-five Hester and the people around her. It will be directed by Ellen McDougall, artistic director of London’s Gate Theatre.

The Donmar will then tackle the climate crisis with a double bill of plays by Steve Waters known as The Contingency Plan. On the Beach, directed by Chelsea Walker, and Resilience, directed by Caroline Steinbeis, depicts a near future where Britain is threatened by imminent and catastrophic coastal flooding. This new production comes a decade on from the premiere and has been updated to reflect a decade of developments in the climate emergency. They are being staged in collaboration with Theatr Clwyd in Mold where the double bill will run from 10 June to 1 August.

For this double bill, they will work with Julie’s Bicycle, industry leaders on climate change and environmental sustainability, to ensure that the co-production is made in a sustainable way.

As a response to The Contingency Plan, writer Nina Segal and director Joseph Hancock will explore visions of a climate-positive future in new work Assembly on 12 and 13 July. This will be performed by the Donmar’s newly formed Local Company which is made up of people living in Camden and Westminster.

The final production in this season will be the world premiere of a stage adaptation of Ruben Östlund’s hit film Force Majeure, from 7 August to 26 September. Written by Tim Price and directed by the Donmar’s artistic director Michael Longhurst, it follows a family whose lives are turned upside down after their Alpine resort is hit by an avalanche.

The theatre is continuing with its ticket scheme, Donmar Daily Release, which sees at least 40 tickets released for sale every morning for the performances seven days later. The Donmar’s free ticket scheme for those aged 16 to 25, called Young+Free, will also continue, offering seats by ballot for performances across the season.

Longhurst said: “As we head into my second season as artistic director at the Donmar, I am delighted for us to be bringing you more ‘Important Stories, Thrillingly Told’. 2020 will see exceptional artists, both new and familiar, joining us here at the Donmar to make inspiring productions that explore the world today.”