This week on Throwback Thursday we spoke to Stuart Vincent about his career and taking part in the stage adaptation of The Kite Runner. 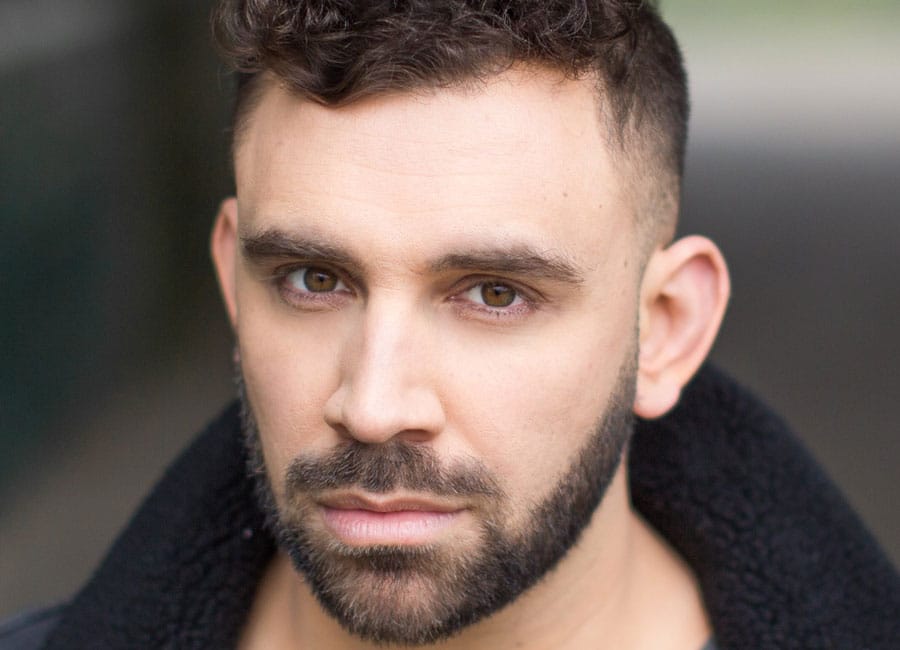 1)What was your first ever show that you did as a kid, and what was it that got you into the theatre world?

The first show I did was a Pantomime called “Dr Jekyll and Mr Hyde: Make mine a Double” with the Woodhouse Players. I played the character Jack, the boisterous kid who ends up saving the day! What got me into the theatre world was my first lesson in Drama at High School, we were playing games, doing movement, improv and when lesson was over, I couldn’t wait to get back in next week!

2) What is your process each night when you get into character for a show?

As my main character, Zaman, in The Kite Runner, I usually get in to costume and find somewhere in the wings to sit. His scene is very tense and emotional so I use that time to close my eyes and breathe. Just before I go on stage, I put on the last bit of costume which is the glasses, it’s at that point I feel ready. 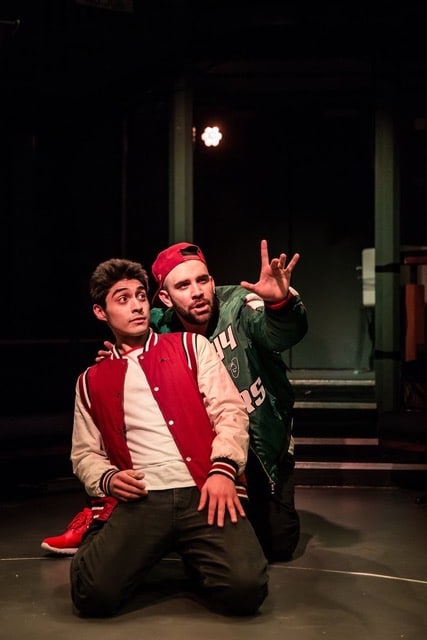 3) How was the rehearsal process for The Kite Runner after being such a popular book? Does it differ much from the book, and was there any pressure to make sure it was ‘in-keeping’ for fans?

The rehearsal process was fun! For the first couple of days, we were playing around with different instruments that we’d use on the show. Like the Schwirrbogen which is used to create wind noises or the singing bowls which were used in the tense moments. We also played around with kites and how to make them fly which was amazing!  We would also learn about the history of Afghanistan and what it was like in the early ’70s before being invaded. The play doesn’t differ so much from the book because Matthew Spangler (Playwright) literally wanted it from page to stage, Amir is narrating and jumping into the scenes as well.

4) Tell us about one of your best/funniest memories when on tour with The Kite Runner?

One of the best memories for me so far has to be when we performed in Dubai at the Opera House, it was just a great experience to be out there and it was well-received by everyone with standing ovations. Dubai is just an amazing country to be in! 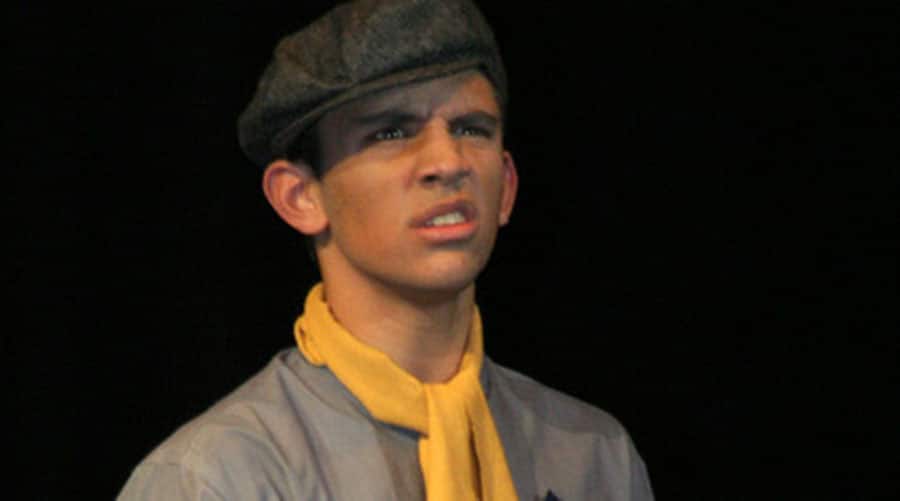 5) How have you been keeping creative in lockdown?

I have (although I have missed going to the gym!) I’ve been getting back into dancing, most of the work I’ve been doing lately has been Acting based so I used this time to get back into moving again, a lot of my friends have been doing online classes which has been amazing to do, hard at first I’m not gonna lie! Also, it’s given me a chance to get back into choreography. A friend of mine called Kayi Ushi asked me to choreograph a piece to him singing “Stand By Me” as part of the Black Lives Matter movement, which was an absolute honour to do.

6) What three things can we always find in your dressing room?

I.e Lucky charms…things that help you on stage…blue m&ms..Coffee, fruit and Music. There’s a youtube video that I’ve saved that is a compilation of motivational speeches that I play before an audition or before going on stage.7) What is your favourite play that you’ve recently read? The Last Days of Judas Escariot, brilliant play!!!

8) If your life were a stage show what would it be called, and why?

I think it would be called “Just Get On With It!!!” Haha! I’m a very impatient person, I don’t like talking about things I just want to do it! Also, if things don’t go my way (like a part I wanted) I’ll get emotional about it, which is a complete downfall because not everything is going to go your way in the industry; no fault of your own, it’s just the way it is, so you just have to breathe, let go and get on with it!

9) What are the main differences for you working on film and in theatre, do you have preference?

For me, in Theatre you’re playing out to an audience, so your movements have got to be bigger so the people at the back can see you. In film, the only audience you have is the camera; and in some ways its more detailed and specific because the cameras picks up EVERYTHING!!! One of my teachers said “It’s all in the eyes”, a lot can be said through the eyes of a person in film which is what I absolutely believe in. I slightly love theatre more, just being live in the moment under the lights in front of an audience is something that I always cherish, Theatre is my baby.

10) If you could give any advice to your younger self just starting out in the industry, what would it be?

Stand your ground, work hard, be patient and don’t concentrate on anyone’s journey apart from your own!