This week on Throwback Thursday Nigel Richards talks to Sarah Day about his career in musical theatre. 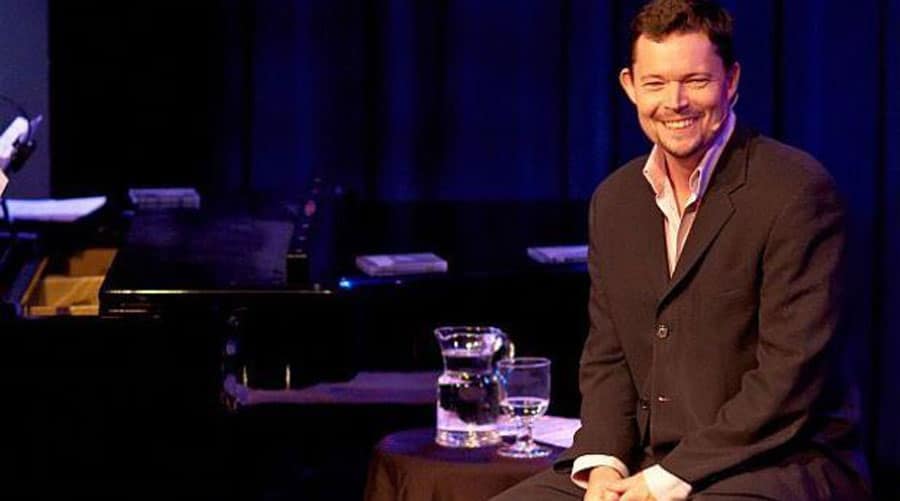 1) What was your first ever show that you did as a kid, and what was it that got you into the theatre world?
Rather embarrassingly I used to put on shows when I was 6 with my older sister, and force my family to watch me sing ‘Chim Chim Cheree’. Later I just wanted to be the ‘Milky Bar Kid’, if anyone still remembers that advert.

2) What is your process each night when you get into character for a show?
It all depends on what trigger I have found in rehearsal: with Phantom, it was his breath, low, silent, stalker breath, with Eddy in Blood Brothers it was the innocent bounce of his walk, with Floyd Collins it was an exercise opening my chest that helped me become this American Farmer. Sometimes I’ll have found a piece of Art that inspires me. For the Senator in Hello Again it was the loneliest painting by Hopper. 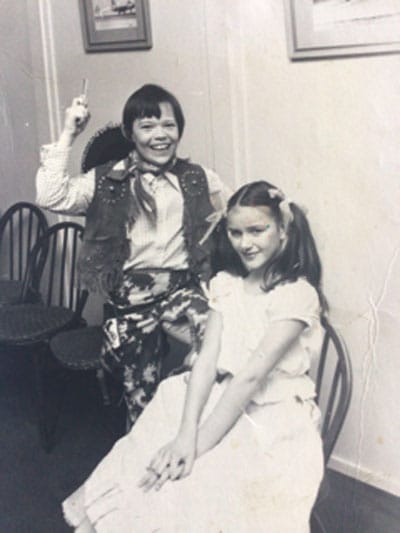 3) How have you kept a creative in lockdown? I diversified years ago and teach and direct all around the world?
I’m zooming a lot! So many new meanings of words in the dictionary like ‘ lockdown’, and ‘corona’ and I am glad that ‘zoom’ is one of them. I’m writing my book on Musical theatre performance and reading about two books a week as research and pleasure. Meditation has saved me. And I finally bought a bike.

4) You are also artistic director of a production company Shepperton Media. Tell us about how you got involved with creating new films and musicals, and what projects you’re working on now?
This is proof of Karma. My dresser from when I was in Les Miserables in 1991 got in touch. She had since started worked for BAFTA, and started a film company and needed an Artistic Director. We are floating on the London Stock Market early next year. We have three new musicals in development: one is a romp, a cross between Rue Paul’s Drag Race and Austin Powers, the other two are extraordinary ’serious’ musicals about the nature of Truth, Goodness and, yep, Karma. I’m also producing my first film, starring Shirley Henderson.

5) Why is live theatre important to you, and what are you most looking forward to on its (fingers crossed) return next year?
There is undeniable magic about Theatre. It’s not a physical place- I mean-if all theatres were burned to the ground, theatre would still exist every time we divide into storyteller and audience. However, Theatre is at its most powerful when many come together in a designated space, to belong as an event together, to know that we laugh and cry as one. However antisocial a person we may feel when someone doesn’t wear a mask, we are a social species. We need to know we are not alone. All our major characters in MT want to belong or to find their authentic self: Elphaba, Mulan, and Simba, to the Phantom. I think that’s why MT characters are so potent. I’m going on tour next year in a major revival so I’m lucky- I have a job to look forward to.

6) What is one of your best/funniest memories on stage?
Forgetting my lyrics completely in Martin Guerre was funny AFTER the event. Oh and that one time I was beating Ruthie Henshall up as the fop in Les Miserables- I had been away for two weeks on holiday (on retreat with Native American Indians) and I came back and couldn’t remember a word. Ruthie just stared at me trying not to giggle as I ranted some gobbledegook! 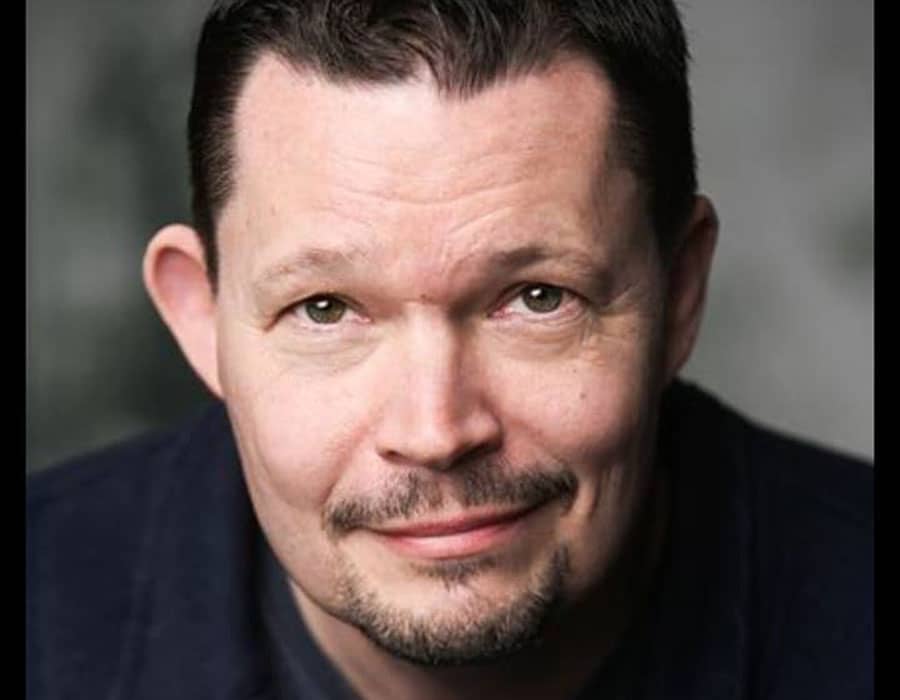 7) What three things can we always find in your dressing room?
I.e Lucky charms…things that help you on stage…blue m&ms.. I’ve got a beautiful poem by the late Steven Clarke, who wrote the lyrics to Martin Guerre, The Artists Way by Julia Cameron and a picture of my Dad on his last birthday.

8) What is your favourite Cast Album to listen to right now?
Warpaint- it’s a masterpiece. Also Far from Heaven- both Frankel/Korie Scores.Geniuses!

9) If your life were a musical what would it be called, and why?
Hard question!! ‘Now and Them’, because it is people that have made me who I am.

10) What advice would you give to all the new graduates – both 2020 and upcoming 2021 grads?
Hang in there! Every time there has been a period when we are forced to go inside, both physically and creatively, in times of war and suffering, it has been followed by an explosion of ideas: of new ways of thinking in Arts, Sciences and in our society. After the Spanish flu of 1919, the twenties were an explosion of Jazz, The Arts, of exploration, fearlessness and invention. There will be another explosion of new theatre, new art, new music. Just be ready.