This week on Throwback Thursday we speak to Jack Archer who is about to appear in Original Theatre Company’s streamed production of The Haunting Of Alice Bowles. 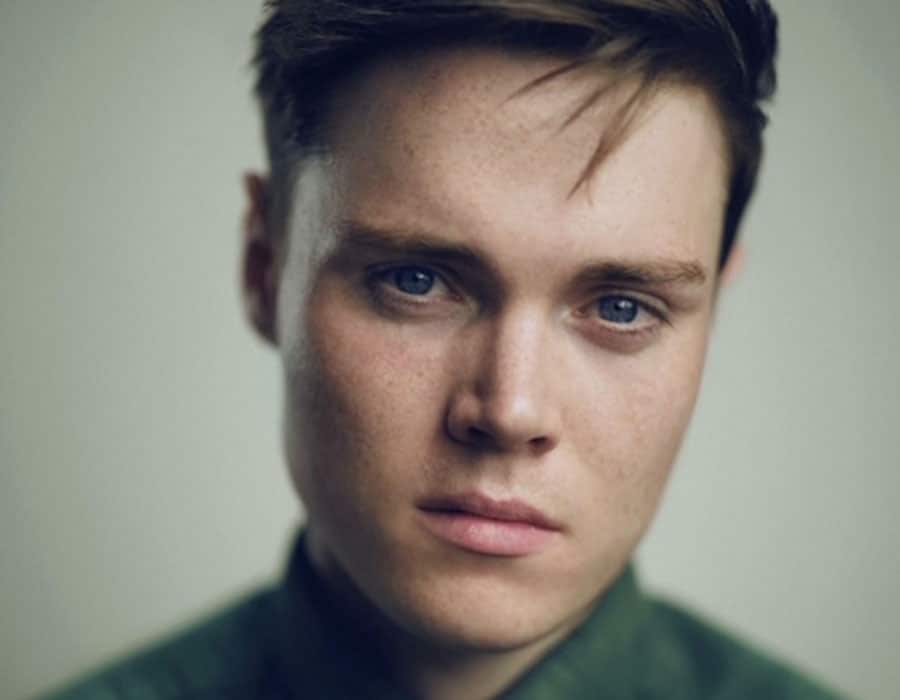 The first show that I really remember was A Midsummer Night’s Dream where I played Puck. It was an outdoor production where the audience brought picnics and I got to run around barefoot, steal their food and generally mess about. I’m not sure I understood half of what I was saying but I had a great time!

2) Things have changed a lot for everyone in the industry. Tell us about your audition and rehearsal process for ‘The Haunting of Alice Bowles’.

Yeah, it’s been an immensely stressful time for everyone but it’s really heartening to see how the industry has fought back in spite of everything. Original Theatre Company is an incredible example of this – they had two shows cancelled due to the initial lockdown – but they didn’t miss a beat with an online version of Birdsong and have continued to create more brilliant digital plays since. The Haunting of Alice Bowles is their fourth online show in this format and so the process has actually been really smooth for me. I auditioned with a self-tape after reading Philip’s script and other than a few socially distanced meetings in the room before lockdown, all the rehearsals and tech sessions have been in our homes over zoom. 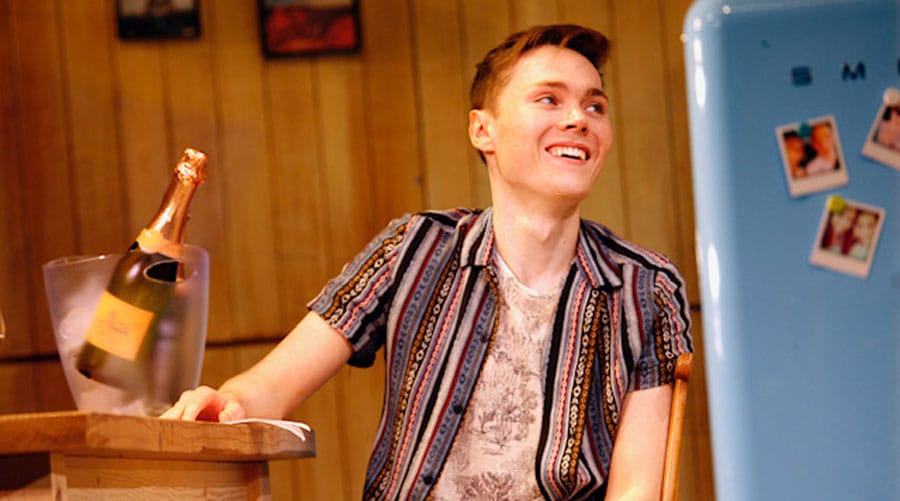 3) What difficulties have you faced working online, and how have you overcome them?

It is an absolute feat to get everyone on the same page as we’re all essentially one-person crews – and there’s a lot of tech going on with green screens, lighting rigs and mics etc. It can be challenging because there are times when a good take isn’t usable because I might not have framed myself correctly or we might have trouble with the video chat connection. We’ve also had to be very creative with how to achieve shots that you would think were impossible without another person holding the camera – but we always find a solution and it’s very satisfying to be part of so many aspects of the filmmaking process and see such great results.

4) How have you kept creative and focused throughout this pandemic?

It’s definitely been difficult. There’s a lot of pressure when you have so much time available to be creative but don’t always have the motivation or inspiration – and that can lead to quite a strong sense of guilt. I think though it’s got a lot better with time and really learning to manage and focus myself when acting work isn’t readily available. On the other hand, I’ve watched more, read more and we’ve seen such an important push for social change and real equality it’s comforting that this period doesn’t feel ‘wasted’.

5) We hear you’ve also been working as a regular on the new series of ITV’s The Bay. How does working on screen differ from theatre, and do you have a preference?

The processes are different but I think when you get to the actual performance they’re the same thing just at different volumes. I love the intimacy with other actors that screen acting allows, you don’t always rehearse scenes which can be scary but you get some really exciting stuff out of the spontaneity, plus it is great to travel on location. In terms of theatre, I don’t think you can beat that live energy, bouncing off your cast members in front of an audience and following your character’s story from beginning to end. The Haunting of Alice Bowles has been such an interesting experience because it’s unusual in how it mixes the two. It’s not live, but there’s something about the limitations of creating the world at home which forces you to use your imagination in the same way as on stage. 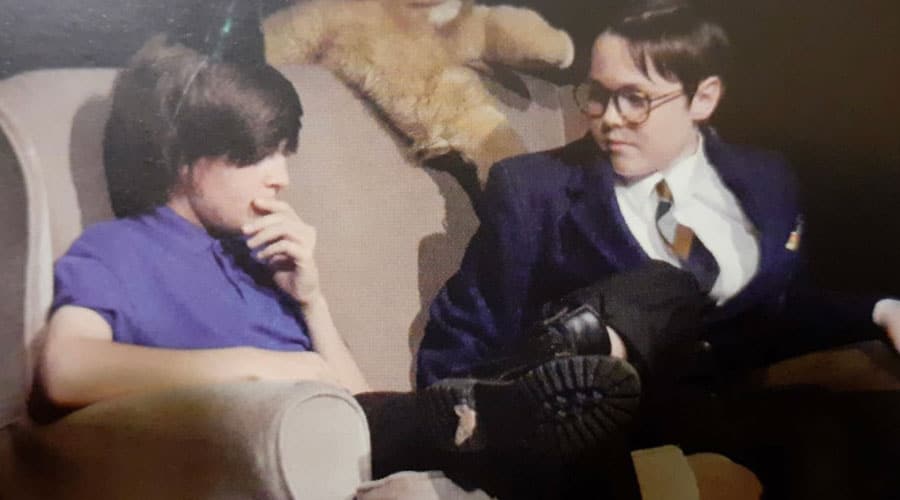 6) Tell us about one of your best/funniest memories on stage?

I was in a school performance of The Secret Diary of Adrian Mole and I had a scene towards the end with Pandora the girl Adrian fancies. I had a scene where I go into her room and she joins me, but she couldn’t find her costume change or something and so I was just on stage for about 4 mins completely on my own (which felt like a lifetime). I remember my ‘PANDORA?!’s got progressively more desperate and in the end, I just sat down and wrote a poem out loud!

7) What three things can we always find in your dressing room? I.e Lucky charms…things that help you on stage…blue m&ms..

8) What is your favourite play you’ve read recently?

I recently reread I will still be whole (when you rip me in half) by Ava Wong Davies, which my friend Aoife was in last year at The Bunker Theatre. It’s a beautiful piece about an estranged mother and daughter told through monologues and ending in a scene where they’re finally reunited. (The production I saw was fantastic as well).

9) If your life were a play what would it be called, and why?

They’re coming into the industry at such a tough time and I really feel for them with the extra struggles they’re all having to deal with in what’s already such an uphill climb. I think the best advice I’ve had is to stay in your lane – try not to get distracted by how others around you are doing – we all have peaks and valleys in this career at different times. As much as skill and hard work make a difference there’s also a huge amount of luck involved and that comes at different times for people. Surround yourself with great friends and really try and explore other hobbies and interests because it’s easy to obsess without distractions (I find at least!)