When you go to the theatre, you probably have a specific experience in mind. Perhaps you want to get lost in the magic of your favourite musical, or watch a tense murder mystery where you don’t know what will happen.

Sometimes though, you might want to experience a show that’s not about the dialogue or the plot, but all about the action. If that’s the case, and you want to find a theatre or show experience that suits all ages, there’s nothing better than watching one of the great touring circuses when they’re performing at a venue near you.

This autumn and winter there are plenty of opportunities to catch some of the greatest circus shows as the big companies continue their national tours around the UK.

Considered to be the gold standard in circus shows, the Chinese State Circus is on tour across the UK with its 2017 show, Dynasty. The team of 30 acrobats, jugglers and aerial artists put on a thrilling show that keeps the audience on the edge of their seats for the duration. 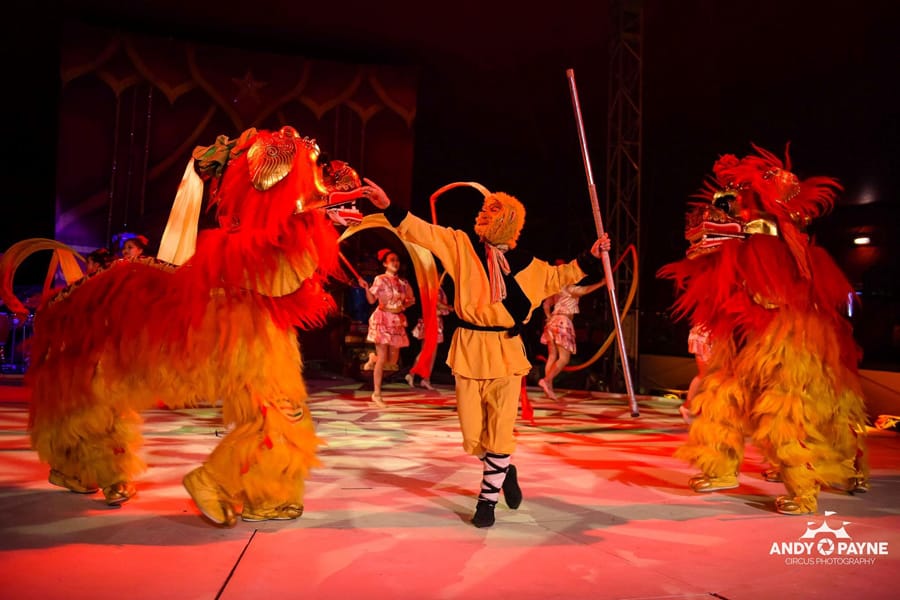 In Dynasty, the action is non-stop, right from the very beginning through to the pinnacle of the finale. The Chinese State Circus is known for being a genuine production with no fakes or gimmicks, which adds to the excitement when viewing the show. In this year’s production, the usual team is joined by the amazing Shaolin Warriors., who add their incredible martial arts skills to the mix. While you’re sitting waiting for the show to start, you can enjoy the spills and thrills by playing the Six Acrobats Bitcoin Slot on your phone. This video slot not only has breathtaking animé-style graphics, but with its backdrop of the Chinese circus and acrobats performing balancing and knife-throwing acts on the reels, it can also act as a warm-up show to the real one you’re about to witness. Yes, acrobat shows are so popular that there’s even a slot about them!

In quite a different style to the Chinese State Circus, Cirque Berserk is a circus show that is just as thrilling. Definitely one for all the family, this show highlights appearances by the slapstick genius Tweedy and Hercules the strongman. There are plenty of heart-stopping moments delivered by aerialists, acrobats and stuntmen, culminating with an exhilarating motorcycle routine by Globe of Death. 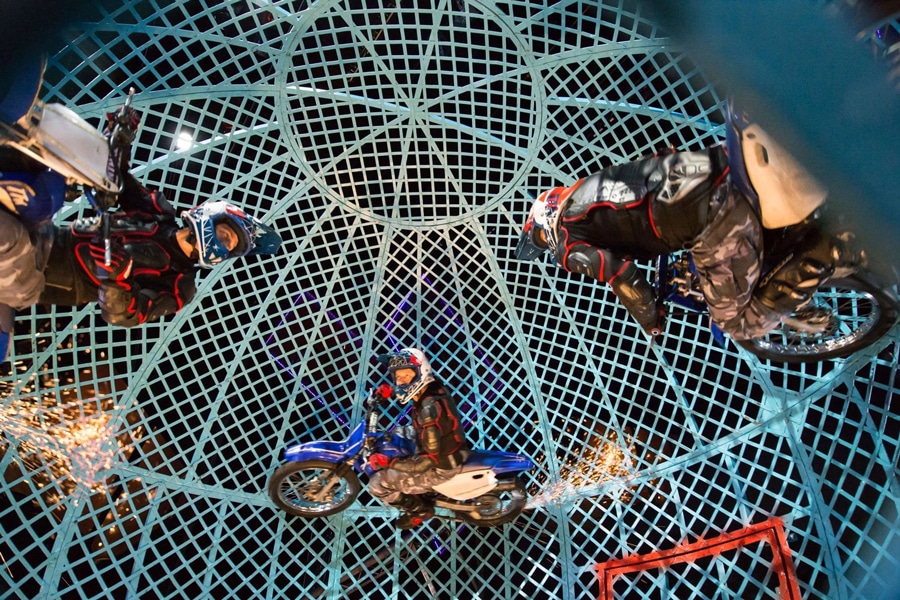 Throw in some great juggling acts, contortionist and dance routines, and performances by musicians and you’re guaranteed an entertaining night. Before Cirque Berserk begin their 2018 tour at the end of January, they’ll also be taking part in Hyde Park Winter Wonderland 2017 in the run-up to Christmas.

As renowned as the Chinese State Circus, the Moscow State Circus is also currently touring the UK with its new show based on a Russian folk story. “The Flower With Seven Colours” or Seven Zhelaniy. The show takes us through different acts as it tells the story of a girl who finds a magical flower that can grant seven wishes, with a stage set that depicts an enchanted garden. 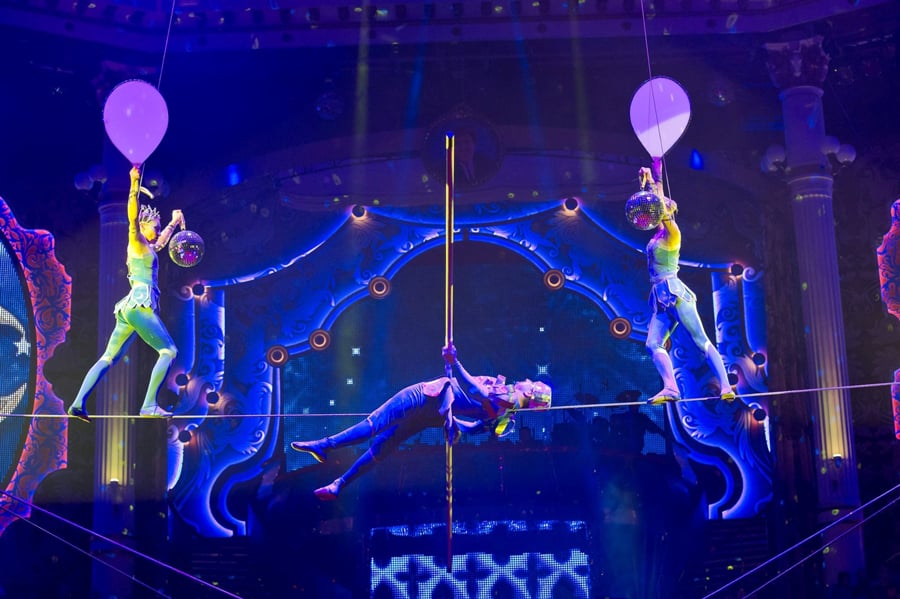 Highlights of the show include acts by Ruban – a springboard troupe of 13 people, rollerskate perfomance group Veslovskiy, ballerina Eliza Khachutryan who pirouettes on the high wire, and Tatiana, the aerial daredevil.

Wherever you live in the UK, you won’t be far from one of these three great circuses’ touring venues in the next few months. Make sure you don’t miss out!