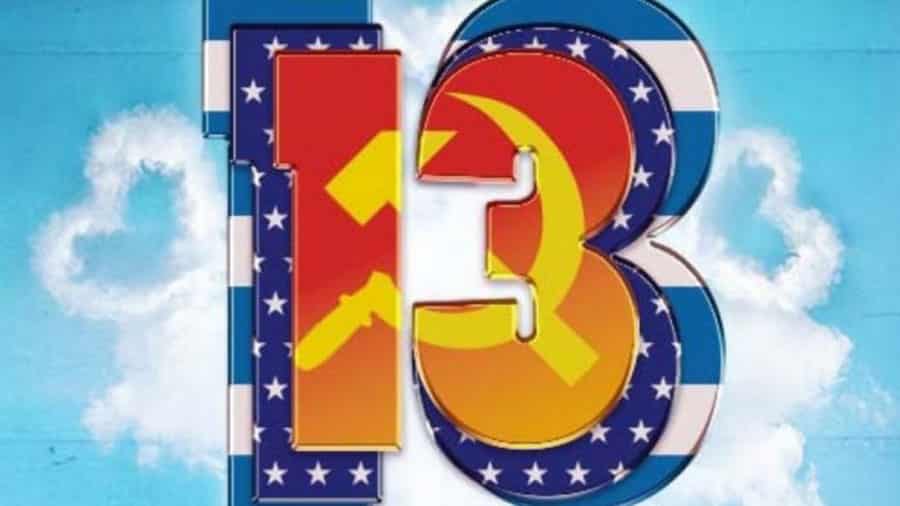 It will be staged for one night only at London’s Leicester Square Theatre on Sunday 17 March 2019 in aid of The Make A Difference Trust, the theatre charity supporting people with HIV and Aids.

With music and lyrics by Bermange, the show follows the lives of three lovers, three leaders and three nations during the Cuban Missile Crisis of 1962 – the closest the world has come to being wiped out by nuclear war – by means of a score that fuses Western, Eastern and Latin musical styles.

Directed by Dominic Shaw, the production promises a West End star cast that is still to be announced. It has an eminent music team with musical consultant Mike Dixon, original orchestrations by Paul Bateman and new orchestrations by Jerome van den Berghe.

Bermange’s credits include many musicals produced in the UK and internationally – including I Wish My Life Were Like a Musical which enjoyed two award-winning London runs in 2018 – and comic songs for the BBC and the chart-topping album Wit & Whimsy.

Thirteen Days is returning after acclaimed productions in Sheffield and at the Arcola Theatre in London. It boasts songs that have been released by a number of leading international musical theatre artists.

The Make A Difference Trust has been raising funds for over 30 years to support those living with or affected by HIV and Aids both in the UK and Sub-Saharan Africa.

The money raised through the support of the theatre community over the years has allowed it to distribute over £1.6 million in grants to support individuals experiencing hardship across the UK.

It has also provided over £2 million to support projects with its UK and international partners to relieve poverty, to provide a safe environment and education for children and orphans affected by HIV and Aids, and to secure the needs of the individual and the greater community as a whole.

In autumn 2017, The Make A Difference Trust launched a peer support programme for those in the theatre community newly diagnosed or living with HIV.