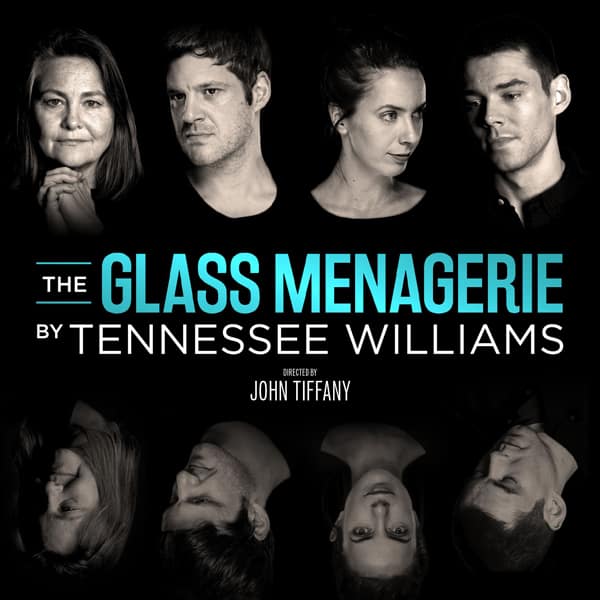 Following the success of Harry Potter And The Cursed Child – Parts One and Two, director John Tiffany returns to the West End with his internationally acclaimed production of The Glass Menagerie by Tennessee Williams. The production will play for a limited season at the Duke Of York’s Theatre from 26 January to 29 April 2017. Tickets are on sale now.

Time is the longest distance between two places.

A domineering mother. A daughter lost in a world of her own. A son determined to leave.

Former Southern Belle, Amanda Wingfield, is desperate to find a husband for her fragile daughter Laura, whilst son Tom dreams of breaking free from their faded St. Louis home. But will the long-awaited ‘gentleman caller’ fulfil or shatter the family’s delicate dreams?