The Choir Of Man have announced casting for the West End production of the hit show when it opens at London’s Arts Theatre In November.

The producers of The Choir Of Man, the runaway international hit, have announced the cast for the West End premiere at the Arts Theatre.

The Choir Of Man is the best trip to your local you’ll ever have, featuring amazing reinventions of folk, pop, Broadway and rock chart-toppers from artists including Guns ‘N’ Roses, Fun!, Adele, Avicii, Paul Simon, Sia and many more. It’s a party, it’s a concert and it’s a lock-in like no other. Book The Choir Of Man tickets.

The cast of nine multi-talented guys combines beautiful harmonies and foot-stomping singalongs with world-class tap dance and poetic meditations on the power of community. This is a riotously feel-good homage to that gathering place we’ve all missed so much over the past year: the pub, complete with a real working bar on stage. 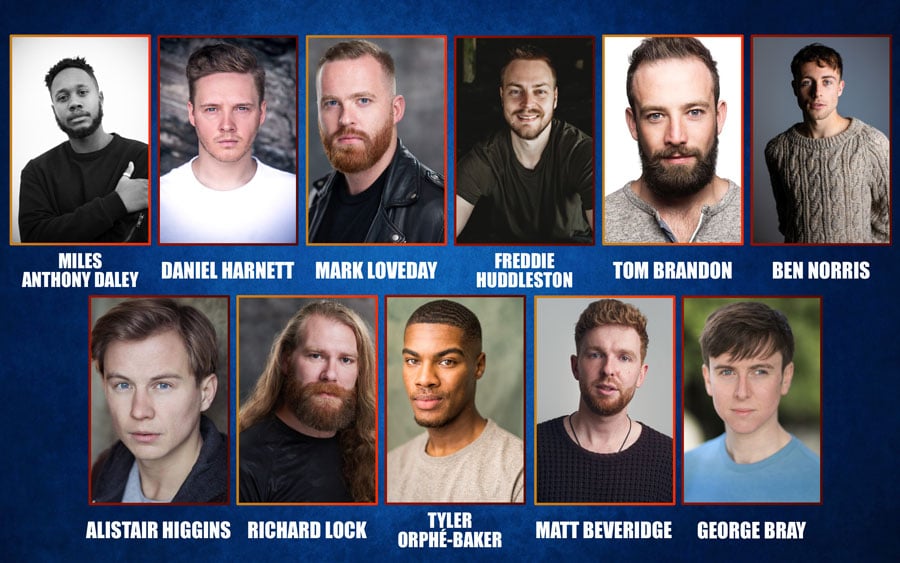 The band features Jack Hartigan as guitarist, Zami Jamil will play the violin, Emanuel Bonsu as drummer and Caleb Wilson as bassist.

Following three sell-out seasons at the Sydney Opera House and multiple sold-out US and European tours, the London production will open at The Arts Theatre on Tuesday 9 November, following previews from 29 October 2021. The show is currently booking to 13 February 2022.

BOOK TICKETS FOR THE CHOIR OF MAN