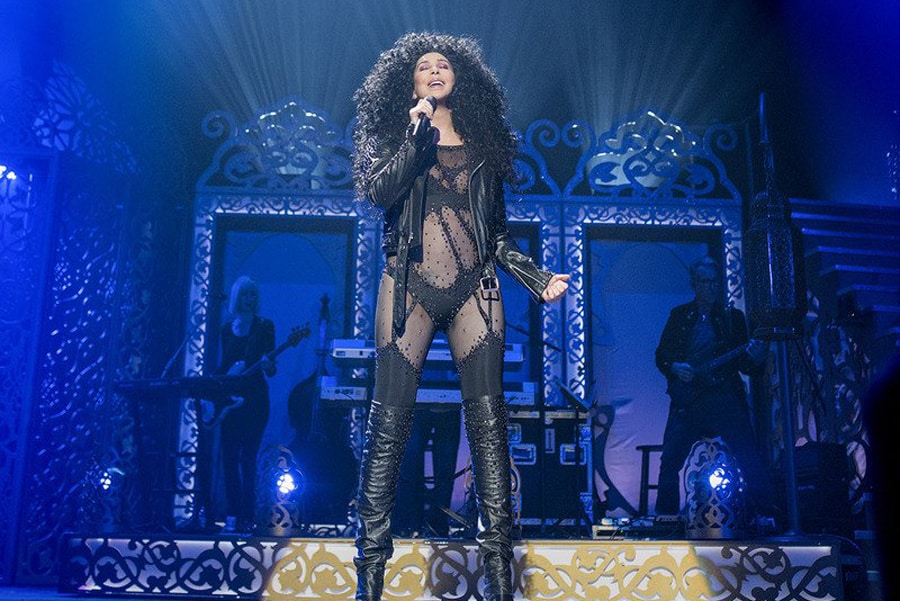 Producers Jeffrey Seller and Flody Suarez have announced that The Cher Show, a new musical based on the life and six-decade career of the iconic performer will have a pre-Broadway world premiere at Chicago’s Oriental Theatre beginning on June 12, 2018 before making its Broadway debut at the Neil Simon Theatre in Fall 2018.

“My life as a musical on Broadway. It seems crazy, exciting and bizarre – but that’s probably how my life seems to most people,” said Cher.

The Cher Show is based on the life of Cherilyn Sarkisian La Piere Bono Allman or as her friends call her, Cher! The kid on a tricycle, vowing to be famous. The teenage phenom who crashes by twenty. The glam TV star who quits at the top. The would-be actress with an Oscar. The rock goddess with a hundred million records sold. The legend who’s done it all, still scared to walk on stage. The wife, mother, daughter, sister, friend. The woman, looking for love. The ultimate survivor, chasing her dream. They’re all here, dressed to kill, singing their asses off, telling it like it is. And they’re all the star of The Cher Show.

FIND OUT MORE ABOUT THE CHER SHOW