The Book Of Mormon Broadway remains a hot ticket eight years after the show first opened at the Eugene O’Neill Theatre. 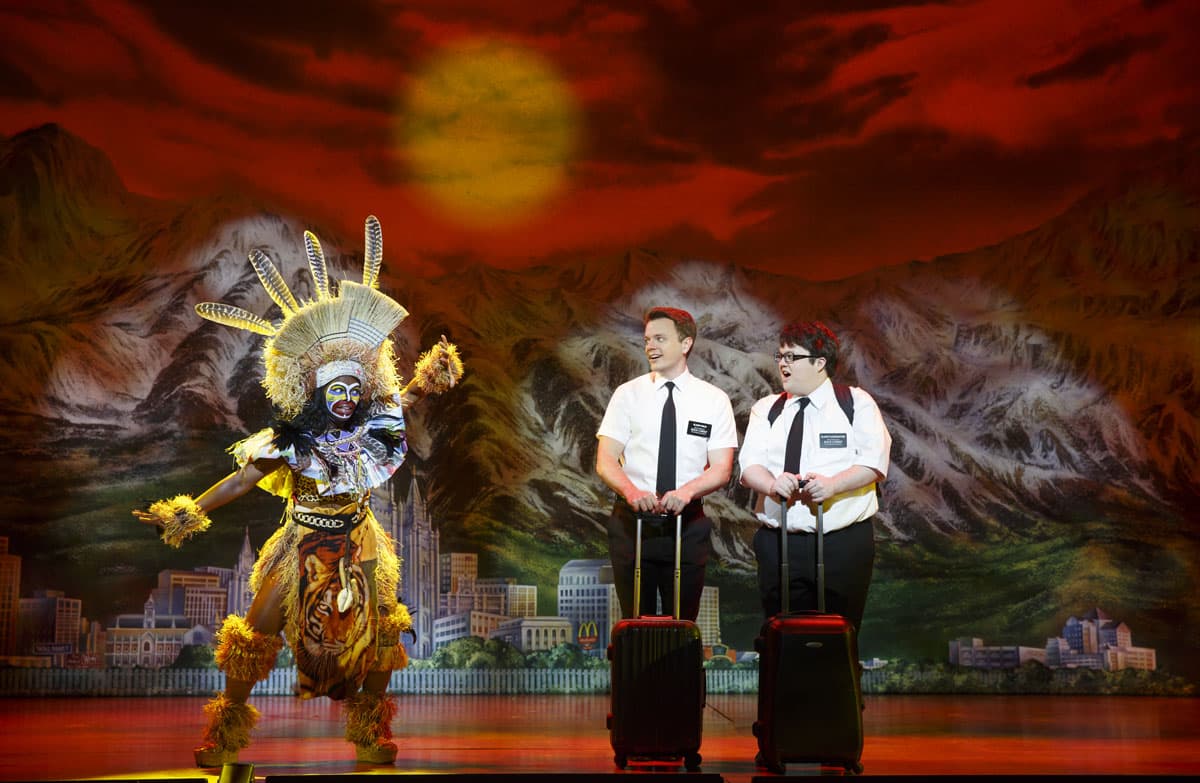 Four years after it opened on Broadway, The Book Of Mormon remains one of Broadway’s hottest tickets.

The hilarious creation of Matt Stone and Trey Parker (the creators of South Park) and Robert Lopez (Avenue Q and Frozen), the musical is a religious satire  that tells the story of two young Mormon missionaries who get sent to Uganda to spread the word.  The critically acclaimed musical is about friendship and faith.

The production is co-directed by Trey Parker and co-directed and choreographed by Casey Nicholaw.

THE BOOK OF MORMON BROADWAY – CRITICS

“This is to all the doubters and deniers out there, the ones who say that heaven on Broadway does not exist, that it’s only some myth our ancestors dreamed up. I am here to report that a newborn, old-fashioned, pleasure-giving musical has arrived at the Eugene O’Neill Theater, the kind our grandparents told us left them walking on air if not on water. So hie thee hence, nonbelievers (and believers too), to “The Book of Mormon,” and feast upon its sweetness”
Ben Brantley – New York Times

Running Time: 2 hours and 30 minutes including one intermission.
Please be aware that The Book Of Mormon contains adult themes and language unsuitable for children. 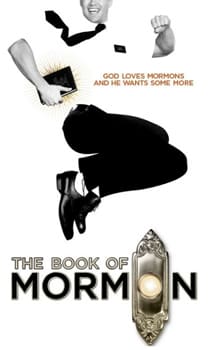