Charlie Condou, Kamari Romeo and Kim Tatum are to star in the UK Premiere of Straight White Men by Young Jean Lee at Southwark Playhouse London. 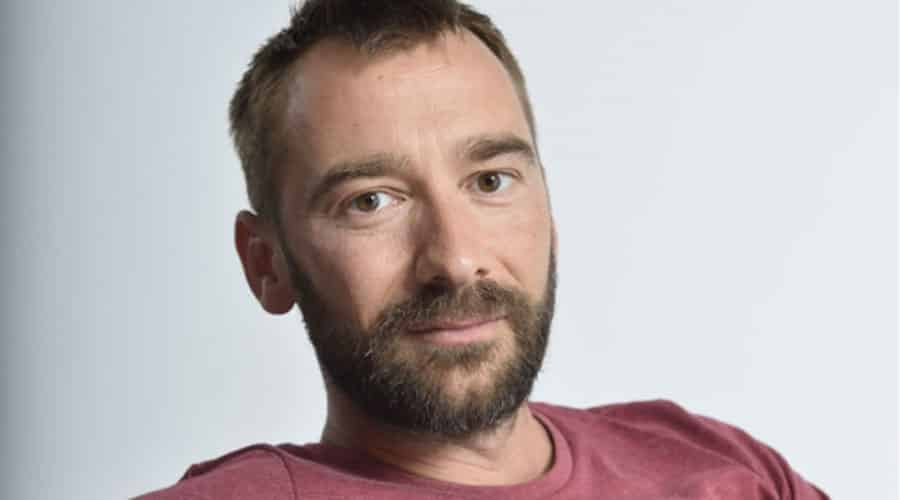 Straight White Men by Korean American playwright Young Jean Lee is a hilarious and revealing play about the most unoppressed of this world’s peoples.

They are feared, envied, occasionally attacked and derided. But pitied?  When personal identity is essential and privilege is a problem, what is a straight white man to do?

Young Jean Lee is a playwright whose work revels in subverting stereotypes.  Straight White Men takes place over the Christmas holidays, when three brothers assemble at the family home, to celebrate the season with their widowed father.  The youngest, Drew, is an award-winning fiction writer. The middle boy, Jake is a hotshot banker, but the oldest, Matt, played by Charlie Condou, is burdened by student debt and an unexplained failure to thrive.

Games are played. Chinese food is ordered.  Brotherly pranks and trashtalk distract them from the issue that threatens to ruin the testosterone-fuelled, boys-will-be-boys celebration.  In this raucous, surprising and fearless work, Lee takes an outside look at the traditional father/son narrative, shedding new light on that theatrical storyline we have come to know all too well.

But, and here is the twist, the people in charge of proceedings are neither white, nor straight, nor male… 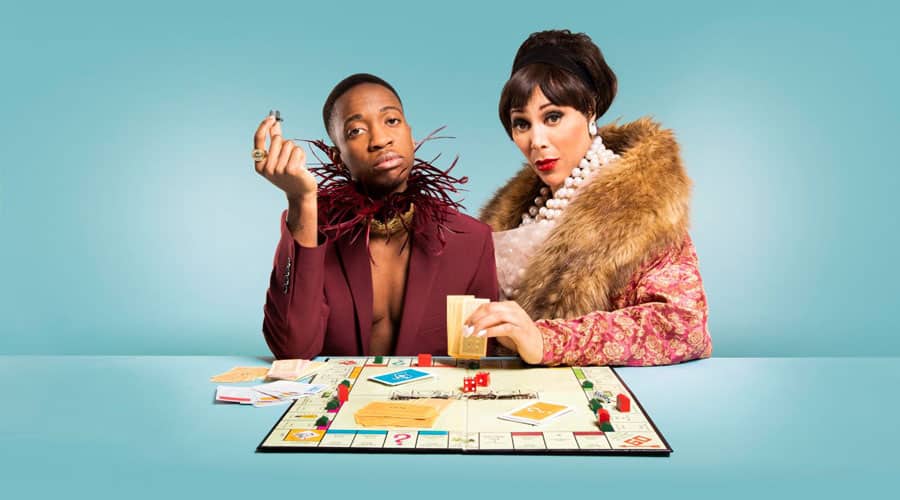 The play will be directed by Steven Kunis, choreographed by Annie-Lunnette Deakin-Foster, sets and costume designs by Suzu Sakai and lighting design by Jose Trevar with casting by Lucy Casson. Casting will be announced soon.

Straight White Men will play at Southwark Playhouse (Little) from 27 May to 20 June 2020.

Otherwise, please click here to continue to the Southwark Playhouse...
x
Send this to a friend