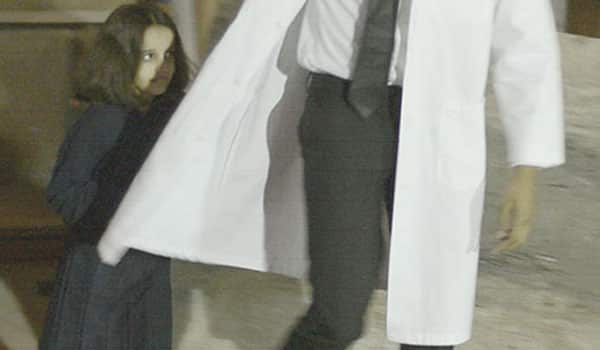 The Finborough Theatre will open its Summer Season with the world premiere of a new play, Stone Face by Eve Leigh.

Catherine was fifteen when she was found. She and her mother shared a secret world in an anonymous one-bedroom flat in London. No one is even sure if she’s ever left the room she was found in. She can’t walk and can’t speak.

Her recovery seems impossible. But young people can be shockingly resilient, especially with inspired medical care. Sponsored by a fundraising drive led by a tabloid newspaper, her only living relative has been able to get Catherine the best private care that money can buy. She responds well to the experimental treatment. But she seems to be getting more violent, and remains stubbornly resistant to language. Or is she?

Soon, Catherine’s doctors and half-sister begin to discover what it is, exactly, that they’ve uncovered…

A fairytale of modern Britain, inspired by true events.

Stone Face is Eve Leigh’s second full-length play at the Finborough Theatre and is directed by Roy Alexander Weise who has spent the last year as The Royal Court Theatre’s Trainee Director.