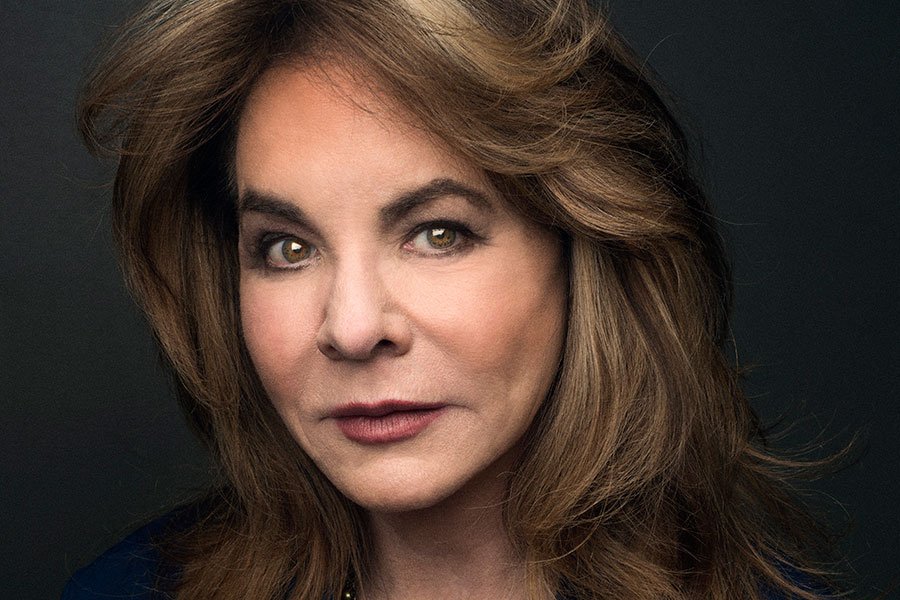 Broadway and Hollywood star Stockard Channing is to return to the London stage this Summer to star in Apologia by Alexi Kaye Campbell directed by Jamie Lloyd. Apologia will run from 29 July to 18 November 2017.

Apologia will be presented at Trafalgar Studios and will mark Channing’s first West End appearance in over a decade. The Tony and Emmy Award-winning actor is best known for her performances in The West Wing, The Good Wife, her Golden Globe and Oscar nominated role in Six Degrees Of Separation and the iconic role of Rizzo in Grease.

Channing says: “I’m excited to be returning to the West End – my first time both working with Jamie Lloyd and performing at the Trafalgar Studios. I was so drawn to this unforgettably bold and uncompromising character in such a rich, moving and witty play. I can’t wait for us to bring Apologia to life for the audiences.”

Stockard Channing plays Kristin Miller, a firebrand liberal matriarch of a dynamic family, who is presiding over her birthday celebrations. An eminent art historian, Kristin’s almost evangelical dedication to her career and her political activism has resulted in her sons – Peter, a merchant banker, and Simon, a writer – harbouring deeply rooted and barely suppressed resentments towards her. The fissures in her relationship with them are brought to the fore by the recent publication of her memoir.

As the evening progresses through barbed humour, Kristin’s family and friends, and ultimately Kristin herself, question their achievements and choices, and whether they were worth the sacrifices they made. In the increasingly fragmented political turmoil of today’s landscape these questions have never seemed more relevant, and will strike a chord with audiences.