Take Me To The World – a celebration of Stephen Sondheim on the occasion of his 90th birthday featuring Broadway favourites is now on YouTube for those who would like to see it again. 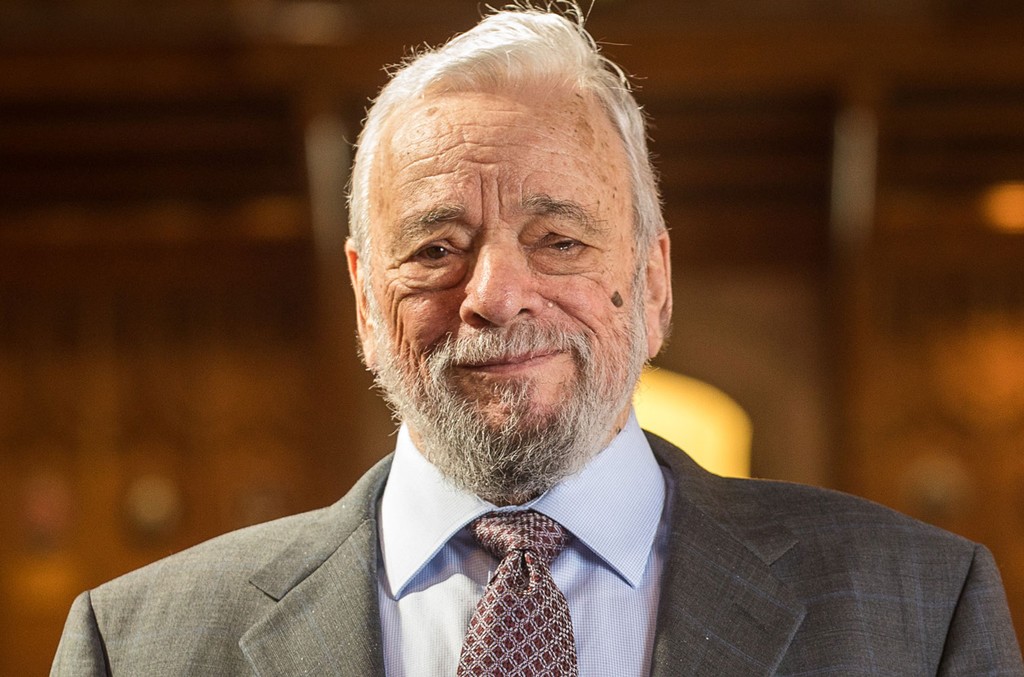 Take Me To The World – A starry Broadway line up is coming together (whilst staying isolated) to celebrate Stephen Sondheim’s 90th Birthday and the 50th Broadway anniversary of the musical Company on YouTube in a very special way. We have been advised that the concert will remain on YouTube indefinitely!

“The world is in a hard place, and we are all searching for something great,” says host Esparza who is also co-producer and was the star of the Tony Award-winning revival of Company in 2006. “Well, Stephen Sondheim is greatness personified. So, we’ve assembled a group of people who love Steve and have worked with Steve and have been inspired by Steve to sing his music and share some joy and some heartache together. We may be far from Broadway right now, but Broadway is never far from us. Besides, Stephen Sondheim turned 90. How many times do you get to be 90? 11? So come on, say it, get it over with, come on, quick…happy birthday.”

Directed by Paul Wontorek of Broadway.com with Musical Direction by Mary-Mitchell Campbell this special event is in aid of ASTEP.