Making her West End debut, Star Trek: The Next Generation star Marina Sirtis will take the lead in the world premiere of Dark Sublime at Trafalgar Studios 2 in June 2019. 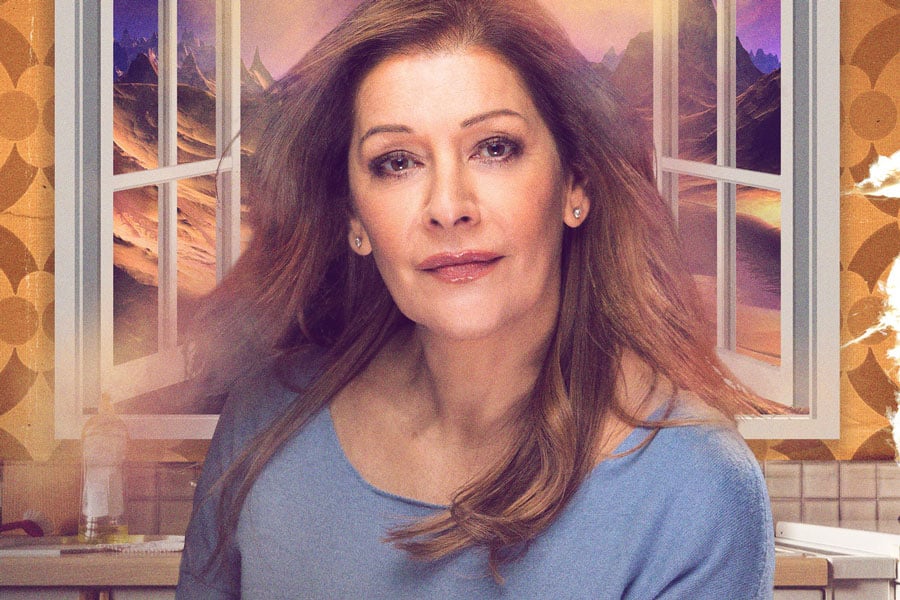 Dark Sublime, the debut play by Michael Dennis, is a love-letter to British sci-fi television – both those that make it and those that adore it. Dark Sublime will run at Trafalgar Studios from 25 June to 3 August 2019 in a production directed by Andrew Keates. Tickets are now on sale.

Interrogating ideas of hero worship, Dark Sublime follows an unlikely new friendship as an old one fractures. Oli arrives at the door of a now-forgotten sci-fi icon – impatient to make friends, and to make something of his life. Marianne, a jobbing actress, knows about waiting – for the phone to ring, for her best friend to see her differently, for her turn at something more substantial than a half remembered role on a cult TV show. He wants an autograph; she doesn’t want anything from him. Yet as they start to explore each other’s worlds, they begin to discover what every good relationship needs: time and space

A tribute to the community of fandom, Dark Sublime examines the feeling of belonging that comes with finding your place among the outcasts. Exploring the complexities of relationships especially in the LGBTQ community, and the contrast in lived experiences across generations, Dark Sublime is about joy and heartbreak as much as it is about quarries and transmat beams.

Andrew Keates comments, I’m delighted to be returning to Trafalgar Studios again after having such happy experiences directing both Dessa Rose and As Is there. But what is a personal treat is to spend time working on a project that fuses two of my very favourite things – Science Fiction and theatre.

Michael Dennis says, This is a big story full of laughter, tears, and silver lamé spacesuits. I’m looking forward to audiences experiencing the birth of a whole galaxy of real emotion and radiophonic sound effects in Trafalgar Studios this summer.