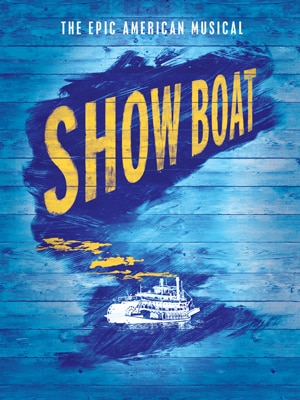 The production of Showboat opening at Sheffield Theatre on 10 December 2016 has been extended by a week by popular demand and will now run until 23 January 2016.

Sheffield Theatres’ Artistic Director Daniel Evans said today, “We are delighted that Show Boat has proved itself to be so popular with our audiences. We’re lucky to have the most wonderful cast and creative team and I know we’re all looking forward to bringing it to life on the Crucible Stage at Christmas.”

Showboat has music by Jerome Kern, book and lyrics by Oscar Hammerstein II and is based on the novel by Edna Ferber.

Spanning 40 pivotal years in American history, this epic musical follows the lives and loves of three generations aboard a show boat as it plies the Mississippi River. One of the most romantic musicals of all time, this lavish new production is directed by Daniel Evans and features classics of musical theatre including Make Believe, Can’t Help Lovin’ Dat Man, and the landmark Ol’ Man River.