Shakespeare’s Globe 2022 Season is announced this morning. Book a ticket to your favourite Shakespearean production now. 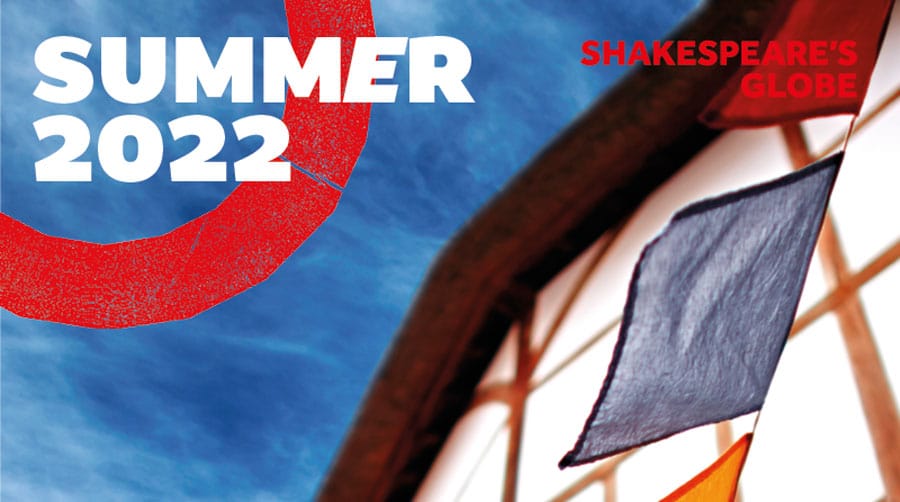 Shakespeare’s Globe is a world-renowned theatre, education centre, and cultural landmark. Located on the bank of the River Thames in London, UK. 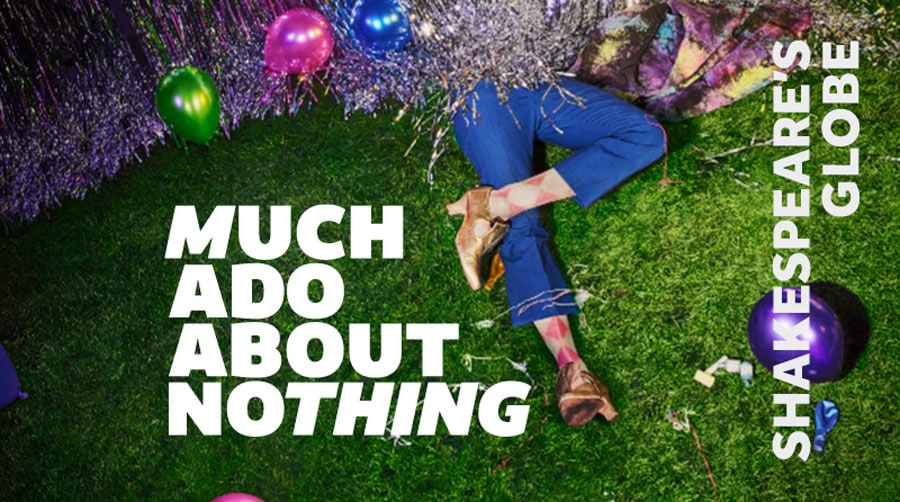 Shakespeare’s battle of the sexes is reignited this Summer with a riotous new production of Much Ado About Nothing in the Globe Theatre.

In the aftermath of a fierce conflict, soldier Claudio finds himself on the frontline of a different fight: for the love of Hero. His friend Benedick, on the other hand, is willing to do everything he can to evade affection and meets his match in Beatrice.

Eight years after the seminal production of Titus Andronicus, ‘ingenious’ ★★★★ (The Guardian), Lucy Bailey returns to the Globe to direct our 2022 Globe Ensemble in Shakespeare’s energetic tale of jealousy, self-discovery and love.

‘I had rather hear my dog bark at a crow, than a man swear he loves me.’ 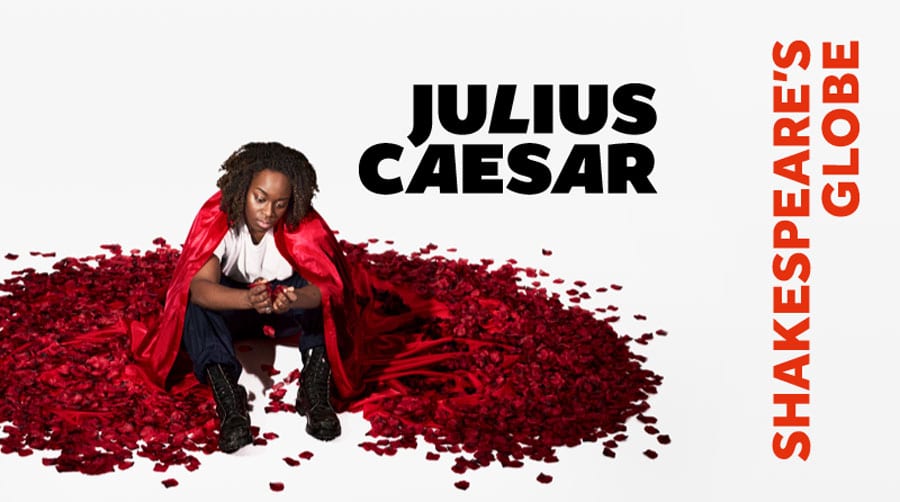 This Summer, we confront our own political landscape as Shakespeare’s epic tragedy Julius Caesar takes on startlingly new relevance in the Globe Theatre, and across the UK as part of Globe on Tour.

When Cassius and Brutus decide Rome’s leader Julius Caesar poses a political threat to their beloved country, there’s only one solution.

Diane Page, winner of the 2021 JMK Award, brings Shakespeare’s brutal tale of ambition, incursion, and revolution to life in the Globe and on tour across the UK.

‘Th’ abuse of greatness is when it disjoins
Remorse from power.’ 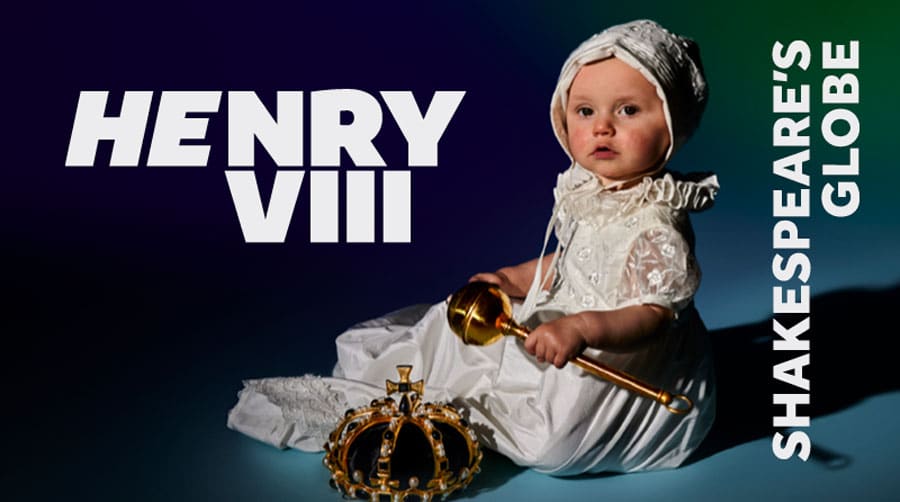 See the story of Henry VIII from a female perspective as Shakespeare’s exploration of love, lineage and power, co-written with John Fletcher, unfolds in the Globe Theatre this Summer.

You know the story: a King who turns his country upside down to try and secure a male heir. But it’s never been told this way before.

A Queen fights for justice. A Lady provokes reformation. But in the absence of a son, can a Princess change the future? 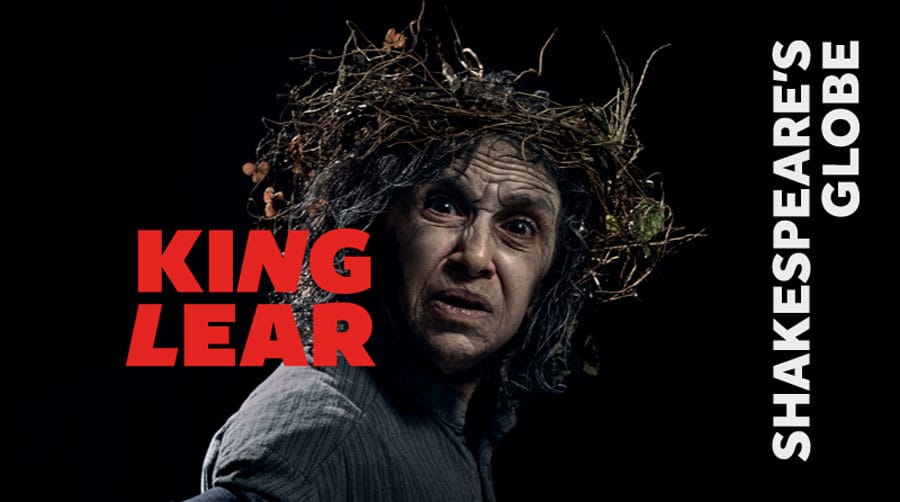 A family feud tears apart a kingdom in Shakespeare’s epic tragedy King Lear, in the Globe Theatre this Summer.

When the aged King relinquishes his empire, he divides it amongst his three daughters, promising the largest share to the one who professes to love him the most. But when the balance of power transfers to the next generation, Lear is cast out by those he trusts, embarking on a maddening quest for self-knowledge and reconciliation.

A nightmarish family drama of global proportions, King Lear forces us to face our own humanity and the profound need for compassion.

‘The oldest hath borne most: we that are young
Shall never see so much, nor live so long’ 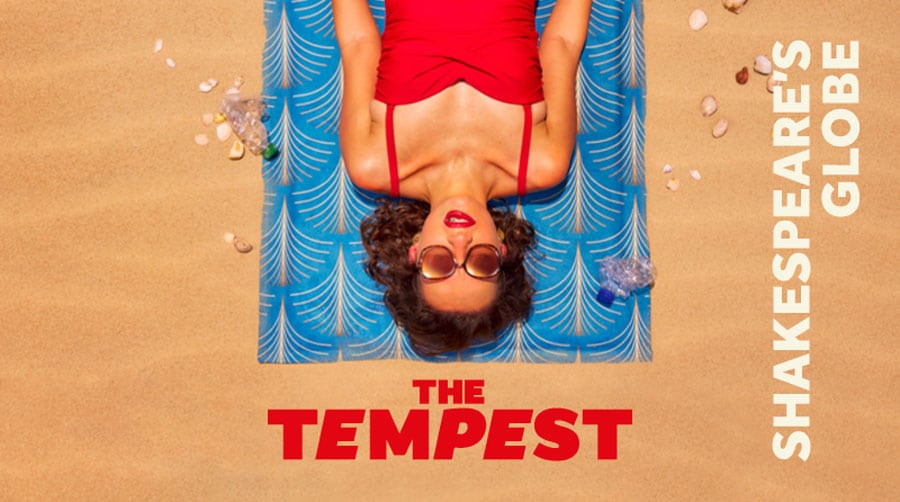 The stage is set for a tumultuous new production of The Tempest, Shakespeare’s tale of reckoning and redemption, this summer in the Globe Theatre.

For powerful Prospero’s opening act of revenge, he raises a ferocious storm to shipwreck a crew of men – including his usurping brother – onto the remote island he now rules.

His unwitting cast is now in position and, with reluctant support from the island’s colonised inhabitants, Prospero’s designs of magical and emotional manipulation unfurl with life-changing force.

Get ready to be shaken by Shakespeare’s most elemental comedy, brought to life by our 2022 Globe Ensemble with direction from Associate Artistic Director Sean Holmes (A Midsummer Night’s Dream; Twelfth Night, Globe).

‘O brave new world,
That has such people in’t!’ 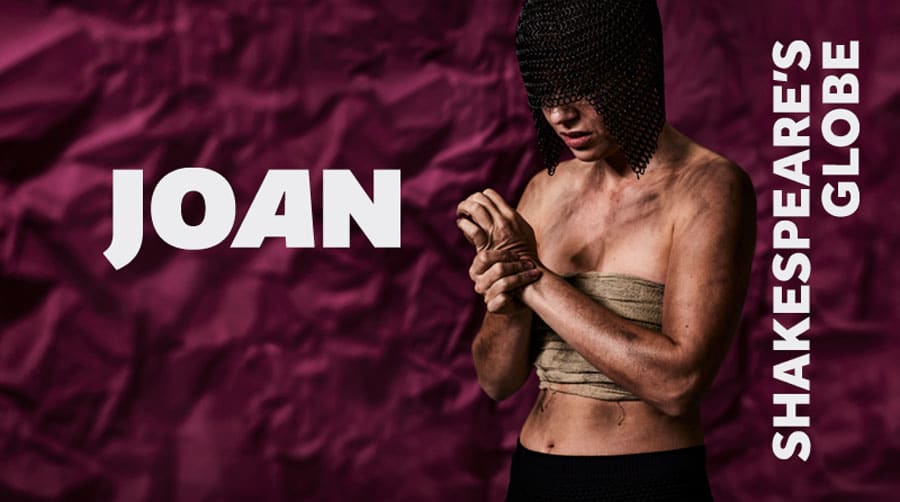 A cry for courage erupts in the Globe Theatre this Summer with the premiere of Joan, a powerful new play uncovering the unlikely hero behind the legend.
The men are all fighting, again. An endless war. From nowhere comes an unexpected leader. Young, poor, female and about to spark a revolution. This is Joan.
Join us in the wooden ‘O’ and feel the heat of the sun, the drench of the rain, and the pulse of Joan’s passion. With open hearts and raised voices, we invite you to dance and cheer with us as we rediscover Joan’s story.
Written by Charlie Josephine (Bitch Boxer) and directed by Ilinca Radulian (Co-Director, Richard III, Globe).
‘There’s a whole sky inside of you! I wish we’d all remember that.’ 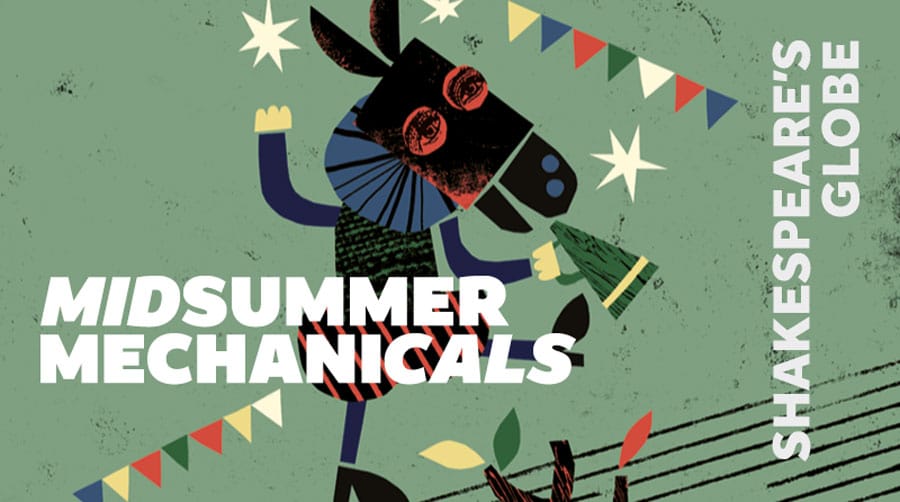 “Dear most welcome recipient. Following the success of our recent production ‘Pyramus and Thisbe’, we, the foremost acting-folk in all Athens, return with an original creation of ‘unparalleled beauty, excitement and good actoring’ (in the words of author and lead player Nick Bottom). It tells the tale of one extraordinary night where a handsome adventurer meets his destiny in a deep forest!”

Your eyes will pop, your mouth will gape and your sides will split as the Mechanicals present a theatrical dream like no other.

Suitable for the young, the youngest and the young at heart.

‘All is possible, nothing is what it seems!’