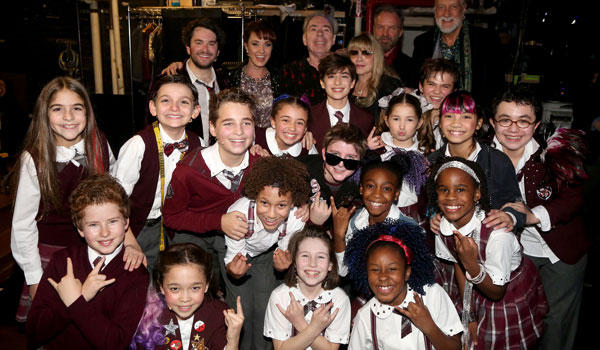 School Of Rock opened on Broadway last night at the Winter Garden Theatre, the first time ever that a Brit has produced and opened an original musical on Broadway.

Based on the smash hit 2003 film of the same title, School of Rock features music by Andrew Lloyd Webber and lyricist Glenn Slater and a book by Julian Fellowes. School of Rock – The Musical is directed by Laurence Connor with choreography by JoAnn M. Hunter, set and costume designs by Anna Louizos, lighting design by Natasha Katz, sound design by Mick Potter, music supervision by Ethan Popp and hair design by Josh Marquette.

Down-on-his-luck wannabe rock star Dewey Finn poses as a substitute teacher at a prestigious prep school to make ends meet. When he discovers his students’ musical talents, he enlists his fifth-graders to form a rock group and conquer the Battle of the Bands.

BOOK TICKETS NOW FOR SCHOOL OF ROCK ON BROADWAY 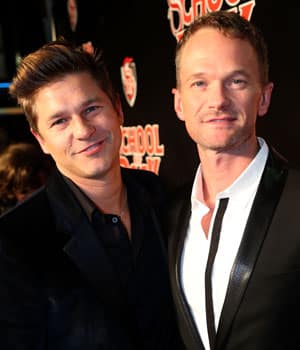 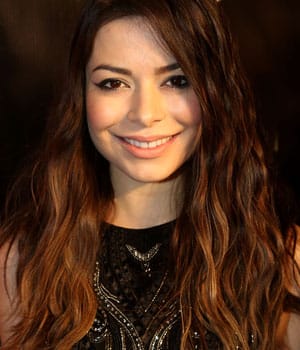 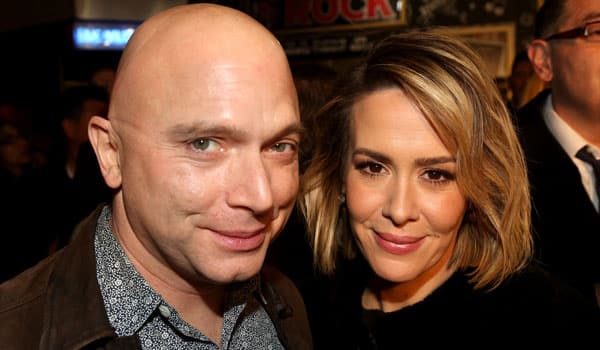 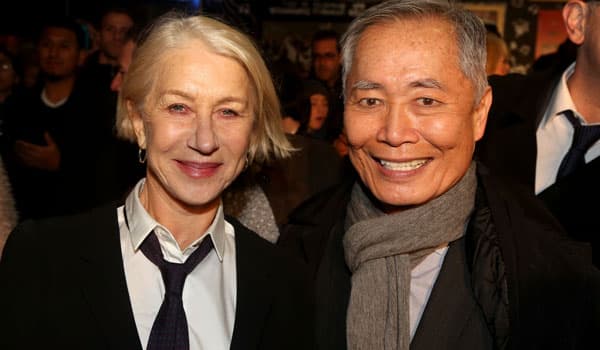 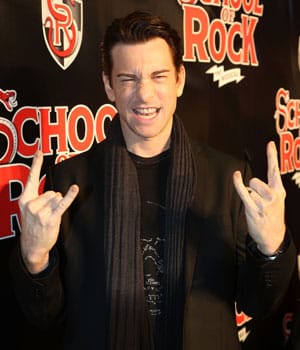 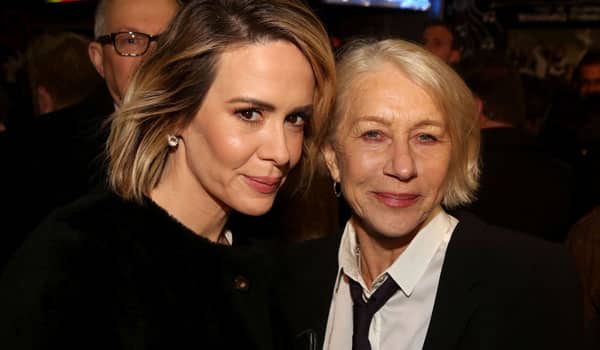 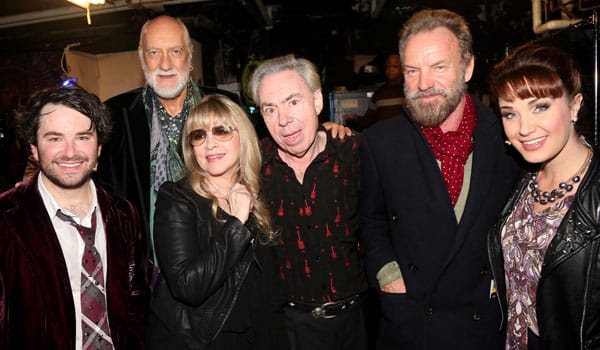