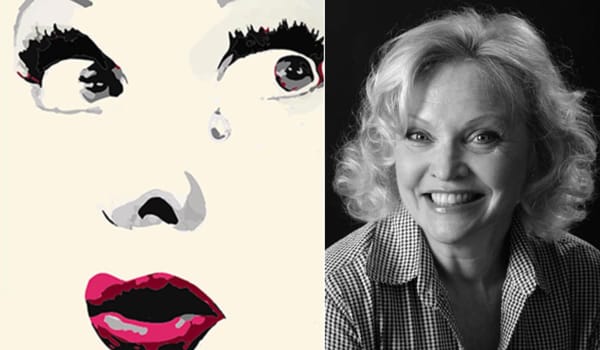 Sandra Dickinson (A Streetcar Named Desire, Not about Nightingales, Orpheus Descending) is to take on the title role of Lucille Ball in the UK premier of Lee Tannen’s bitter-sweet play I Loved Lucy!

At London’s Jermyn Street theatre from 2 to 27 February, I Loved Lucy! by Lee Tannen paints a portrait of the iconic comedic entertainer and her life out of the spotlight.

Awarded two stars on the Hollywood Walk of Fame, Lucille Ball remains one of Hollywood’s best loved stars, remembered in particular for her role in the 1950s TV sitcom, I Love Lucy.

Based on his best selling memoir, Tannen reveals what is was like being friends with Lucille Ball until the very end. Whereas most people who wrote about Ball never met her, Tannen (to be played in this production by Matthew Bunn) paints a rich personal portrait.

Tannen first met Ball as a child but cemented their close and enduring friendship as an adult. His memoir became an instant best seller and in 2010 he adapted it for the stage where it premiered at The Laguna Playhouse.

The UK premier is to be directed by Jermyn Street Theatre’s artistic director Anthony Biggs (The River Line, On Approval, The First Man).