The RSC have launched a new initiative giving Uk Students who are studying Shakespeare under lockdown a chance to get a helping hand from some of the UK’s finest acting talent. 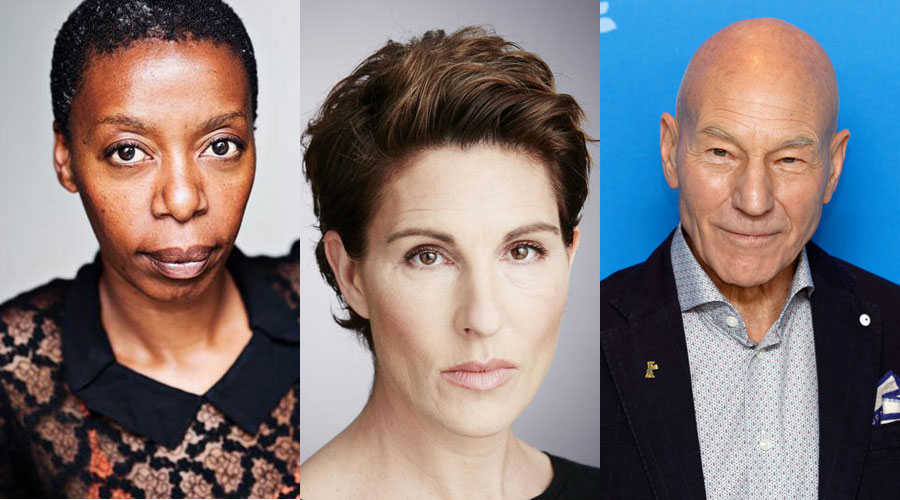 Launching today, with a personal message from RSC Acting Alumni Tamsin Greig, Patrick Stewart and Noma Dumezweni, the RSC’s  Homework Help initiative gives young people everywhere the opportunity to pose questions about Shakespeare and drama studies to working actors and alumni from the Royal Shakespeare Company. Those responding to questions and offering top tips on how to tackle the language include David Bradley – star of the Harry Potter film series, Doctor Who and Broadchurch star David Tennant, Paapa Essiedu who played the title role of Hamlet in Simon Godwin’s 2016 production for the RSC (soon to be broadcast on the BBC) and RSC Associate Artists Niamh Cusack and Charlotte Arrowsmith, who recently made RSC history as the first deaf actor to understudy a hearing role in Justin Audibert’s 2019 production of The Taming of the Shrew.

Those wishing to pose questions are asked to email them to homeworkhelp@rsc.org.uk, or share their questions using the hashtag #RSCHomeworkHelp on Twitter or Instagram by no later than Sun 10 May. A selection of video or written answers from RSC actors will be shared via the RSC website from 11 May to coincide with the first BBC Bitesize Teaching Shakespeare week which will focus on Macbeth and Romeo and Juliet.

RSC Director of Education, Jacqui O’Hanlon said: “As a result of the COVID-19 outbreak and the closure of UK schools, many young people will be working from home. We know this can feel isolating and demotivating and we want to ensure we do everything we can to support and inspire them.

“Every year, RSC Education reaches over 500,000 young people who experience, first-hand, the extraordinary power of Shakespeare’s language in their school and the local community.

“As children and parents across the UK adjust to their new ‘virtual classrooms’, this gives us a new challenge and opportunity to extend our support and to work with artists from the RSC’s performance history. They will answer any questions young people want answered about Shakespeare and theatre generally.”

FIND OUT MORE ABOUT RSC EDUCATION