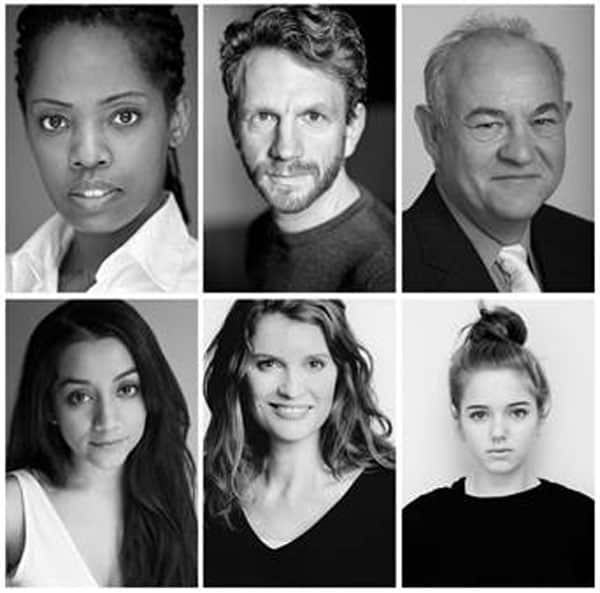 The Royal Court Theatre has announced casting for their upcoming production of Bodies by Vivienne Franzmann. Bodies will play from 5 July – 12 August 2017 at the Jerwood Theatre Upstairs at the Royal Court.

This new play explores the human cost of surrogacy and what we overlook to get what we want.

Bodies will be directed by Jude Christian, designed by Gabriella Slade, lighting and video design by Joshua Pharo, sound design by Helen Skiera and film by Meghna Gupta.

Bodies is suitable for ages 14+