The Royal Court Theatre in London has announced an extra, fourth new play by leading playwright, Caryl Churchill, as part of its autumn season. 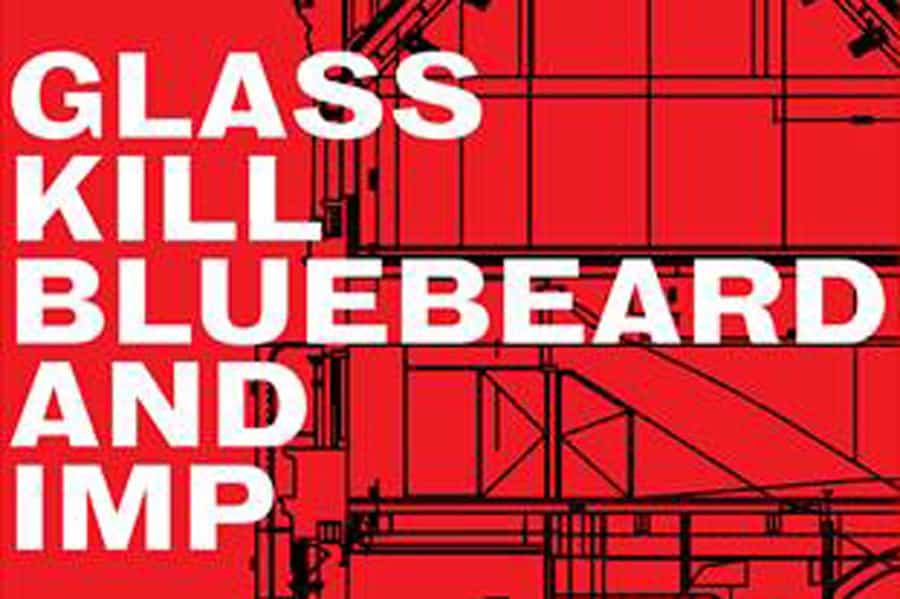 No details of Imp have been revealed but it will join three previously announced plays, Glass, Kill, and Bluebeard that will all run in the main Jerwood Theatre Downstairs from 18 September to 12 October 2019.

They will all be directed by James Macdonald whose extensive international credits also include the acclaimed production of Churchill’s play Escaped Alone which premiered at the Royal Court and transferred to BAM in New York City.

All that has been revealed about the four new plays is the tagline: “A girl made of glass. Gods and murders. A serial killer’s friends. And a secret in a bottle.”

“I thought the delight I felt when she sent Glass, Kill and Bluebeard would be unsurpassed. Imagine then the joy when two weeks ago the wonderful Imp dropped into my inbox. So now we have four new and extraordinary plays by Caryl in our autumn season. Not three.”

Set design will be by Miriam Buether, costume design by Nicky Gillibrand, lighting design by Jack Knowles and sound design by Christopher Shutt.

Most of Churchill’s plays originally premiered at the Royal Court and many are now considered modern classics including Cloud 9, Light Shining In Buckinghamshire, Serious Money, A Number and Far Away. A revival of Top Girls is currently running at London’s National Theatre until 20 July.

Otherwise, please click here to continue to the Royal Court...
x
Send this to a friend