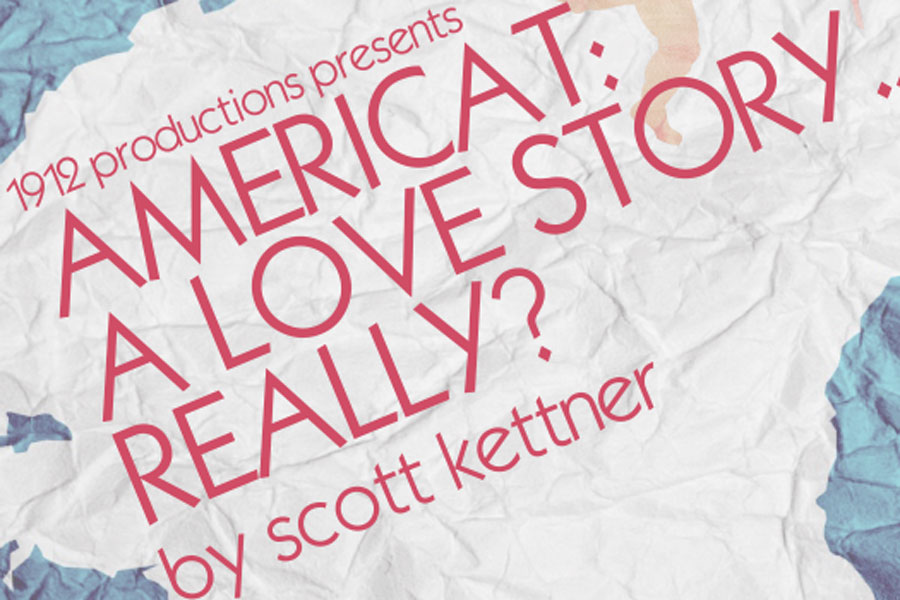 Remember when you were little and how we were all believed that one day you meet someone AND get married AND have kids AND live happily ever after? Real life doesn’t work out like that. This is a story about affection, appreciation, tenderness, devotion, friendship, worship, and weakness – we’re talking about that stupid thing called love and all of its powers. Something so strong to the human spirit that it turns bright souls to dark, and they are lost.

Scott Kettner received his Bachelors of Arts from Iowa State University. After taking writing classes at the University of Southern California and starting 1912 Productions, this is his first major production. Originally from North Yorkshire, Amy Elliot graduated from The Italia Conti Academy of Theatre Arts in 2005.  She was hailed to be “a sure-fire winner from the off” (The Stage), and this is her first stage appearance after eight years, with thirteen years as a stand-in and body double for actresses in major feature films.

They are joined by a cast including AJ Jeremiah, Amin Ali, George Eggay, Christian Alifoe and Rory Grant.