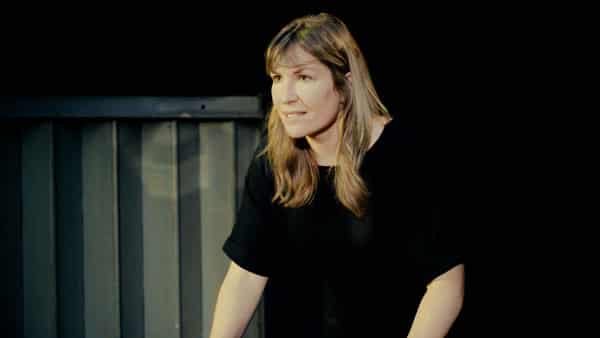 Vassa Zheleznova is not one of Maxim Gorky’s best known plays, indeed it is even a struggle to find information about it online. However I am fairly sure that it did not centre on a Liverpudlian dock strike in the 1990s.

That’s the premise for this new updated version;, where Vassa is the CEO of a Merseyside shipping dynasty. As an impressionable teenager, she married into a rich family, but she then takes over the business and makes herself a rich and powerful tycoon. However, she now finds herself in the midst of industrial action, a tormented family and a tabloid scandal involving her husband. 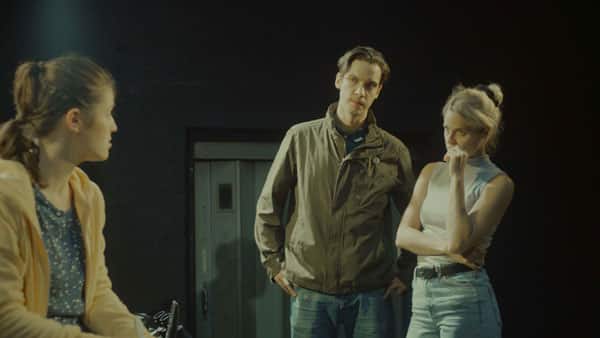 The updated setting was generally effective, with Vassa able to take down a variety of modern foes, including the press and union leaders. However, the updated script often resembles a soap opera and Vassa is cast as the ultimate supervillain.

She is so unbelievably dislikeable that it is difficult to care what happens to her or her shrill and temperamental family. As a result, the dialogue often drifts into cliché and melodrama and could have been injected with a touch of realism. 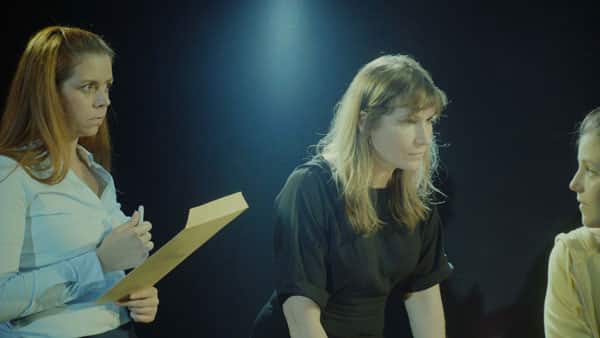 Despite these flaws, Sian Pohill-Thomas is a commanding Vassa, showing pure steel and determination. There is also strong support from Luke Shaw as Vassa’s disgraced husband and Andy McLeod as the wayward drunken uncle Prokhov.

The set is stark and functional, with moving castors to allow the stage to shift across the audience. Max Pappenheim’s backing music is wonderful in parts but often overused, especially at the start where it provides an extremely repetitive and intrusive backdrop. 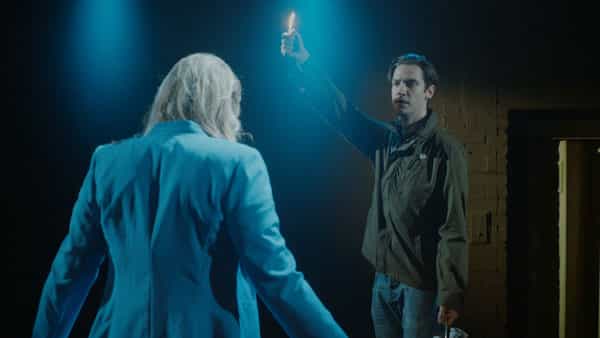 Vassa Zheleznova is an ambitious production and the Southwark Playhouse must be commended for taking a real risk on a lesser known text. However, the end result doesn’t quite hit the mark; Brookside meets Gorky is an enjoyable formula but not a winning one.