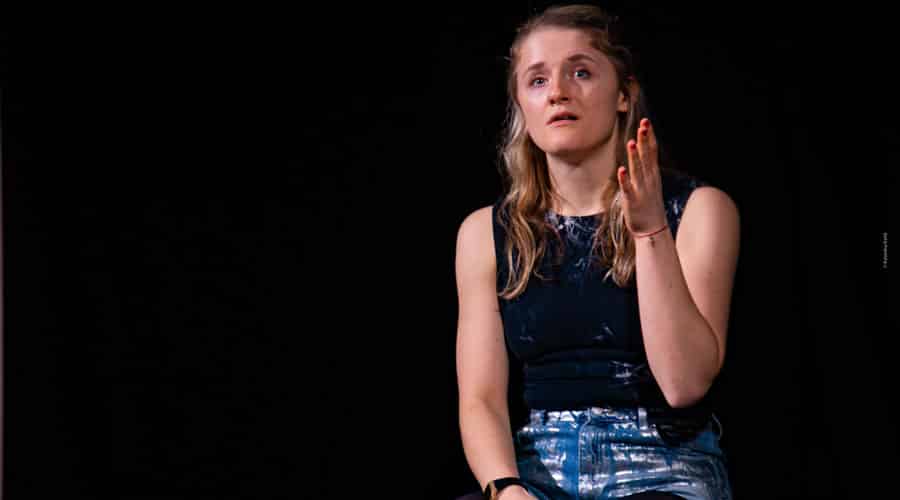 Airlock Theatre is forging an excellent reputation for producing new writing, and this feisty, charming, energetic solo show written and performed by Rosanna Suppa, is a festival delight. It’s a tale of girls brought up in a house full of guns, and the threat of guns dominates their lives. What might have been a straightforward monologue about working-class deprivation and attitude is instead a performance and script brimming with heart and love. 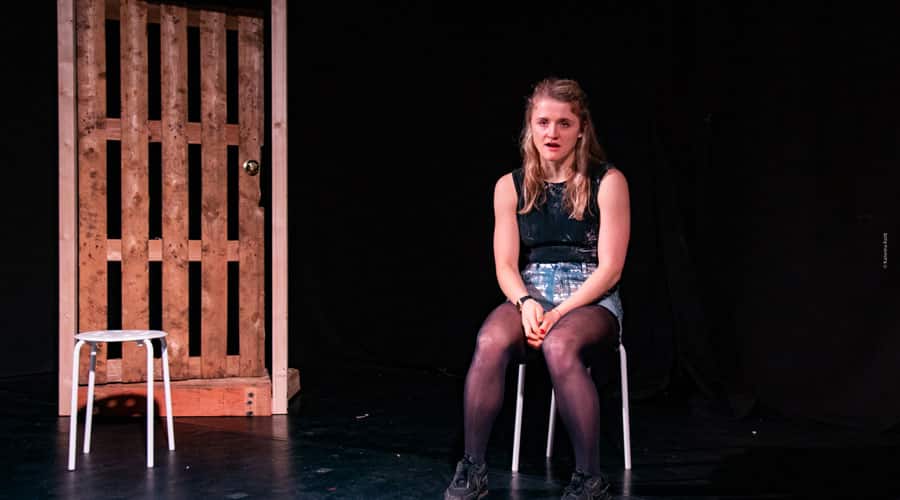 Suppa is an accomplished, superb performer, both physically and vocally, and she communicates to the audience from her soul, energetic and rapid in places, but then sensibly, along with director Robbie Taylor- Hunt, allowing her play to pause and breathe. The delight of her performance is her clarity in playing all of the characters in her tale, particularly the younger sister, damaged by her mother’s suicide attempt, and a real bond is established between the two. 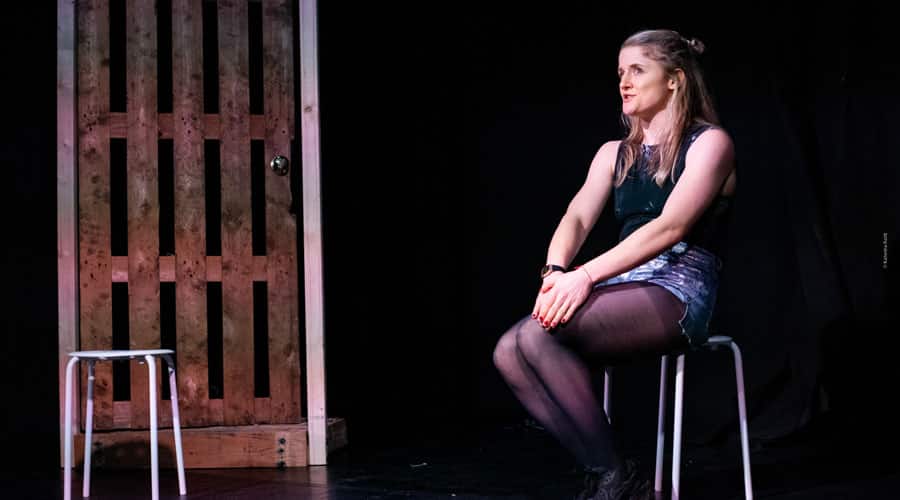 Despite the presence of guns, and bullets being fired, (the constant presence of violence and threat is punctuated by significant firing sounds, keeping us on edge),  what emerges as the play progresses is love. It’s actually a beautiful, tender piece about love, the strength of women against damaging machismo, of care and survival. They play focuses on the lives and circumstances of those involved in violent crime, and is all the more moving and more significant because of it. An absolute gem of a play, catch it if you can.