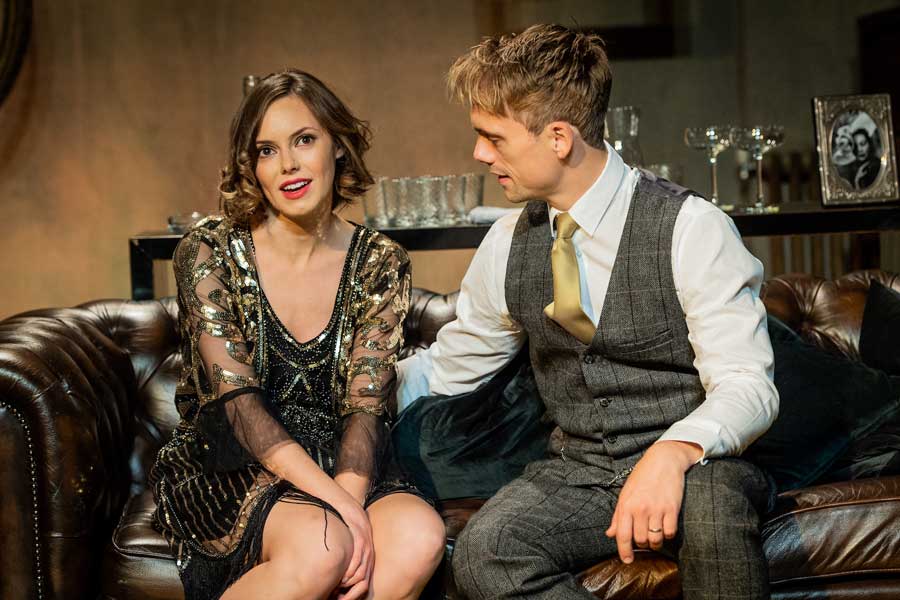 Three of the biggest literary stars of the Twenties and Thirties are brought back to wild, manic life in Allan Knee’s play, The Jazz Age. Ernest Hemingway, F Scott Fitzgerald and his wife Zelda were as much a topic for the gossip columns as the book pages, and Knee has drawn on their writings to tell their turbulent story through the prism of their friendship. After premiering Off-Broadway in 2008, the play has come to the UK under directors Anthony Biggs and Jana Robbins. 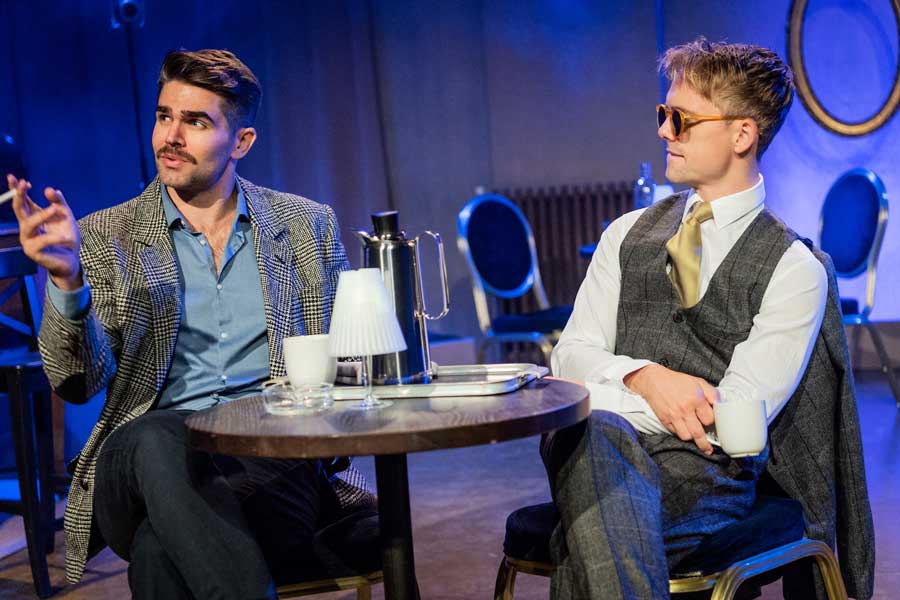 It takes us from Fitzgerald and Hemingway’s first meeting in Paris in 1925 through to 1940. With its series of fragmentary episodes, the play is less biography and more a portrait of the trio’s complex relationships with each other. In part, It explores what drew the rebellious Alabama socialite Zelda Sayre to the ambitious young Scott and the bond that kept them together despite jealousies and separations. Hannah Tointon’s Zelda has a fresh, restless innocence that betrays little of the fragile mental health that later destroyed her and for which she is now mostly remembered. 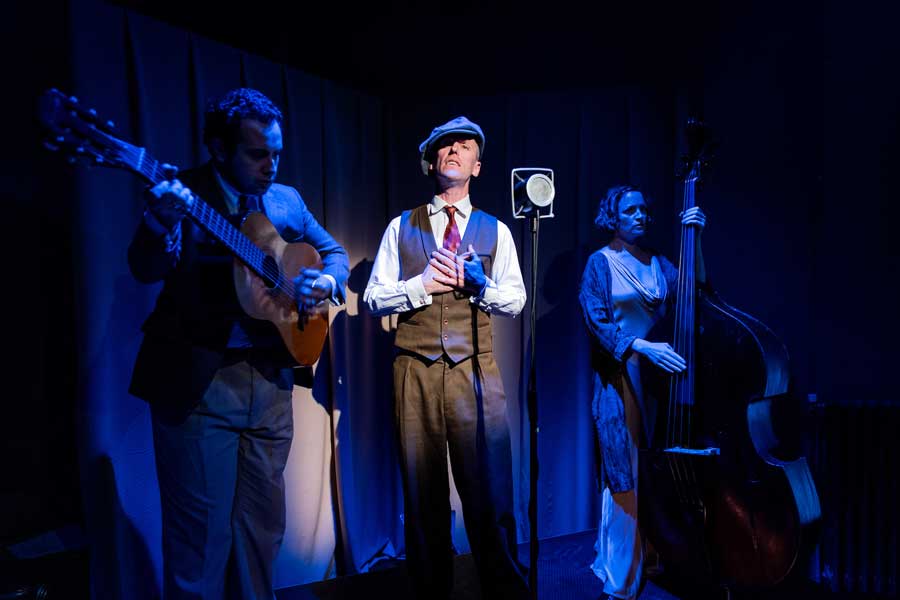 While Zelda has a key part to play in this literary ménage à trois, at the heart of The Jazz Age is the friendship between Ernie and Scott. A highlight of the show is the sparring between the two, mostly verbally, sometimes literally, exploring the dynamics of a friendship that endured despite rivalry and vast differences in temperament. Robert Boulter is excellent as Scott, nervous and needy, aspiring to greatness but burdened by doubt that propelled him into alcoholism. Jack Derges combines charm and disdain as the hell-raising Hemingway, with an irritability that slips at times into viciousness and petulance. Knee doesn’t hold back from exposing the two men’s flaws, especially their misogynism, but they remain likeable despite their extravagance and privilege.

Knee’s script is full of sex – frank, unashamed talk that reflects how so many taboos were, briefly and hopefully, swept away during the Jazz Age. But what really brings the sense of the period is Darren Berry’s fantastic new musical score, intricately woven into the text and performed by Berry, Rebekah Bouche and João Mello on grand piano and a variety of instruments. Further atmosphere is added by Gregor Donnelly’s set, resembling a 1920s jazz club. While the play is short on narrative tension, it is strong on capturing the spirit of the age and its three larger-than-life representatives. With less than three months before we embark on the Twenties of the 21st century, this is a timely and fascinating opportunity to look back at a decade that continues to resonate with so many of us today.