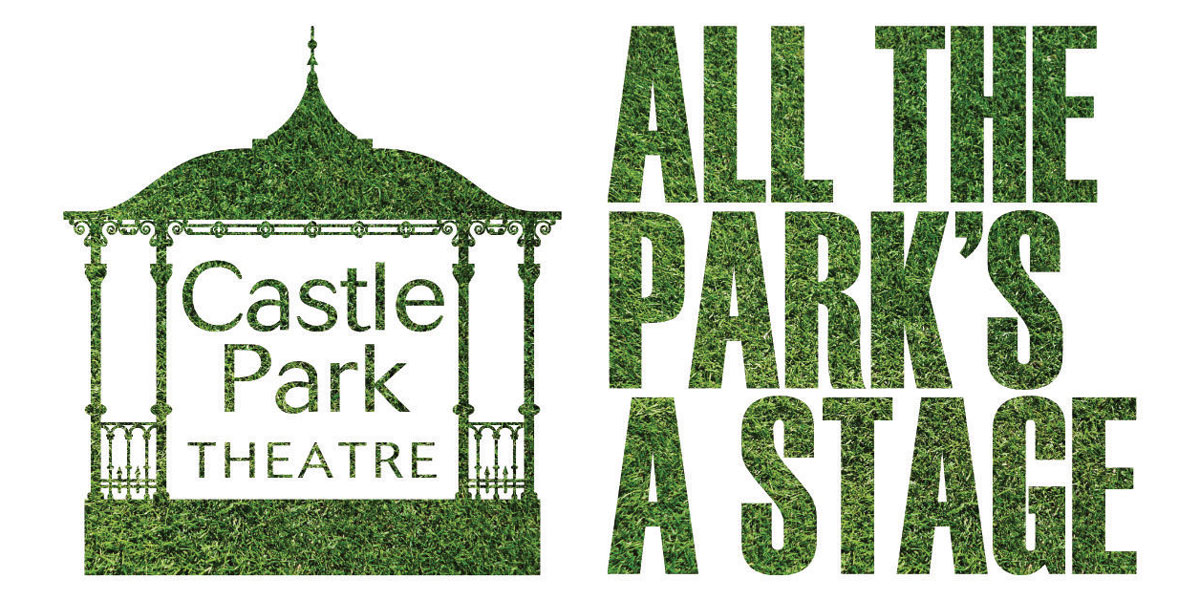 For their second show of the open-air season, Castle Park Theatre presents Ade Morris’s play about the Wivenhoe Writer’s Group, who decide to write and stage a play about the legendary Iceni warrior Queen, Boadicea. On paper, it sounds similar to the first production, Ben Hur, but this is a very different play. Bringing together four women, each with specific challenges to overcome, the play celebrates female friendship, companionship and strength, with Boadicea becoming an icon of resilience and fight for the women. Aside from being very funny, it’s a tender, poignant play, that is communicated so well-not an easy feat in the open air.

For many Colchester theatre-goers, the main draw is the theatrical return of Christine Absalom, a star of many Mercury Theatre productions, and it’s wonderful to see her again. She is perfectly cast as Fran, leader of the group, writes for the local paper, vodka fan, and the “Holy Grail of Creativity.” (She sounds familiar). Vocally she is superb, not just shepherding her three novices, but also drawing the audience into the stage and action. Her comic timing is outstanding, but she also knows when to hold moments of reflection, as Fran battles loneliness and illness. Sara Jane Derrick is excellent as his abused wife Annie, not an easy role as Annie “swerves” words that she finds triggering, but it is handled superbly, making scenes when Annie finally finds her vocabulary very powerful! Emily May Hyde is equally effective as calm, gay, librarian Janet, a beautifully understated performance, and completing the quartet is September Mead as PE teacher Penny, whose pregnancy forces her to face up to some realities of life, and she handles the role of narrator with ease.

A cynical person may say the play assigns one problem to each woman, and it’s true that it is a little predictable. But the characters are very well-drawn, and the cast bring them to life superbly under Eilish Mullane’s skilled, sensitive direction. Some of the action could possibly be lifted up off the floor and stage level a bit, but that is a minor quibble. There is a fight sequence that is wonderfully staged and has a great payoff, and there are plenty of local gags about Wivenoe to please the audience! The company are, literally, knocking it out of the park!  Until May 28th, tickets Ticketsolve – Castle Park Theatre