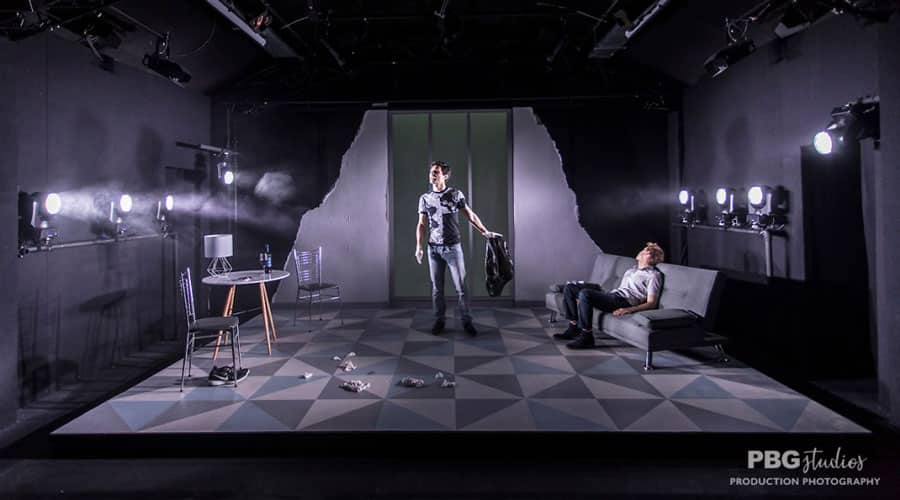 Some years ago, Alan Bennett had great success in ‘An Englishman Abroad’, a TV play he has subsequently sought to make theatre-worthy, by pairing it with another chamber-sized play on a similar subject, but without quite recapturing the success of the original.  The first benefits from having fascinating, larger-than-life characters, where it is never clear who has the upper-hand nor what the outcome of their interaction will be.  The other just goes round in circles, before coming to a stop at exactly where we always knew it was going to be.  That even Bennett should struggle to repeat his own achievement should be a warning to other playwrights.  Undaunted, David Thame has a go at presenting these one-act plays also featuring doomed closeted gay characters.  One is a well-connected 1950s Hungarian refugee, who is bumped off by a bit of rough trade; the other is that MI5 guy who got into the papers recently when his rotting corpse was found zipped up in a sports hold-all in his flat: in this play, for the MI5 story an equally odious visitor is provided.  The problem the writer has, however, is that none of his characters is particularly interesting as people – or he hasn’t found a way to make them interesting, and certainly none of them makes much of an effort to come across as sympathetic; the outcome of their encounters is a foregone conclusion, and it is rarely called into question by the stage action.  How, then, to make the drama engaging? 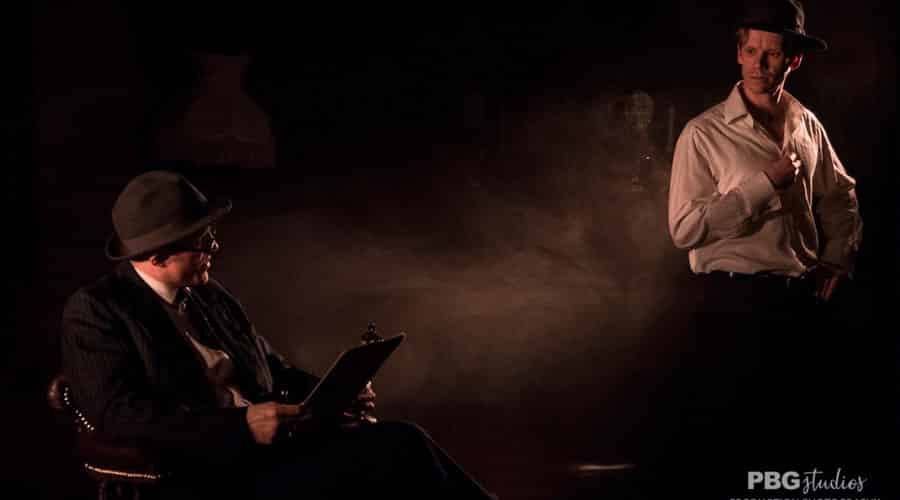 When Thame occasionally veers into ‘The Ruffian On The Stair’ type grotesquerie or delves – a la Brenton in ‘Christie In Love’ – into the criminal mind, there are moments of dramatic interest: but these flashes of dramatic vision are never enough to illuminate an otherwise flatly dull representation of these situations.  Peter Darney is the director here (with Julie Addy co-directing the first, ‘London/Budapest’).  The scene featuring Sean Browne’s characters – and these are the best scenes in the whole event – are extremely different from everything else, and deliberately so.  They are, in the words of the producers, ‘extrameterical’ and are directed and played in a different style, which this reviewer happened to find very engaging and engrossing.  Elsewhere, for the most part, they go for a fairly static, coolly ‘neutral’ manner that left me feeling unmoved and coolly neutral about the whole affair. 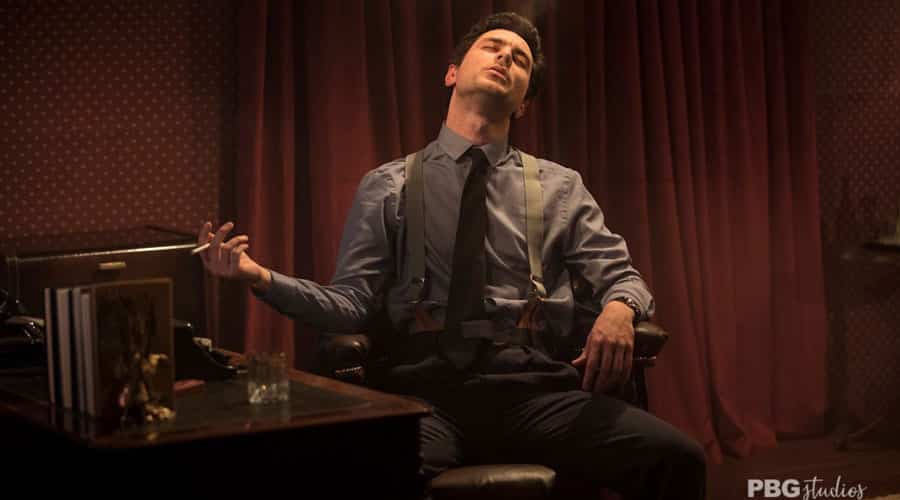 Of the cast, Max Rinehart has punishingly long – and monotonous – parts; he has mastered them well, but they sadly give so little back in terms of depth or range.  Opposite him, Guy Warren-Thomas has the thankless task of having to represent two deeply unsympathetic ‘victims’: the script makes him cold, shallow, so full of conceit he is unable to see any danger in his situation.  Things come to life on stage, though, when Sean Browne, in no fewer than four-bit parts in the first play, shines: the economy of the writing in his scenes seem to indicate that Thame is better when writing such concentrated encounters, and ones where it is not immediately clear where things are going.  Meanwhile, you can enjoy the pretty-as-a-picture set by Boo Williams, nicely lit by Jack Wills and Nicola Chang’s artful use of moody sounds. 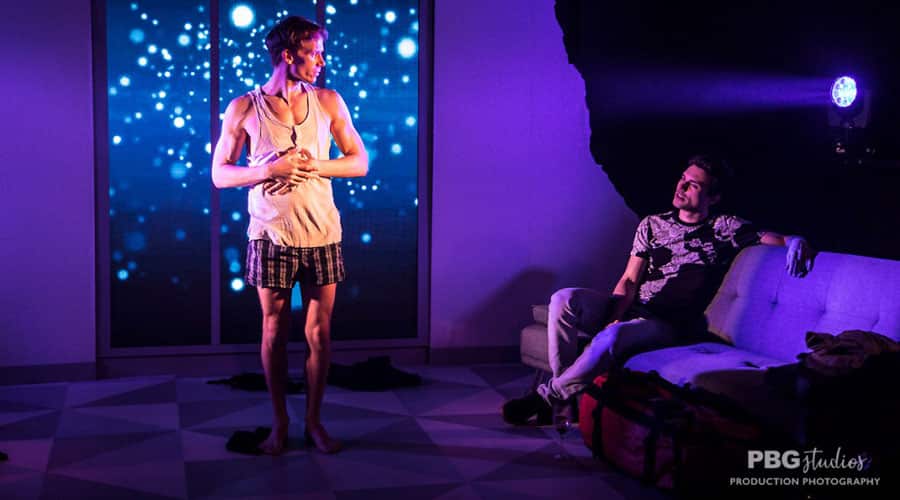 Doubtless, this play will find – and speak to – a certain niche audience, and perhaps that is entirely in keeping with this theatre’s community mission.  If so, then the objective has been achieved.  If you are looking for something with a wider reach and appeal, then you may find this a slightly frustrating experience.