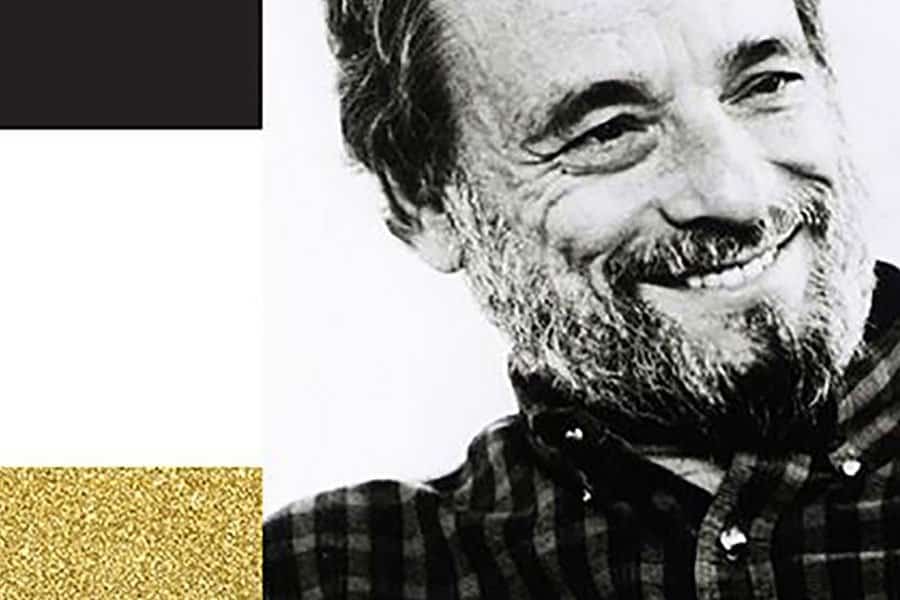 Even the most lavish musical productions in the West End may stretch to only 20 musicians, with most having far fewer, so a one-off staging of Broadway hit Sondheim on Sondheim with the BBC Concert Orchestra was a rare opportunity to hear Stephen Sondheim’s music in all its richly orchestrated splendour. Add to this six of the best musical theatre performers around, and you have a captivating evening of Sondheim songs ranging from something familiar to something peculiar.

This is a symphonic version of the Sondheim on Sondheim revue that premiered in New York City in 2010, which was immortalised in a superb cast recording. It slightly trims the original show but retains most of the video interviews and clips that reveal candid memories and insights about the composer’s life and creative process. They feed into the choice of the songs which start chronologically, with So Many People from his first musical Saturday Night from the early 1950s, but soon shifts to a more thematic structure, working up to what was his biggest break-out hit, Send in the Clowns from A Little Night Music.

The clips add extra significance to some of the songs. Sondheim recalls his mother writing him a note saying she wished she’d never given birth to him, which gives a heart-wrenching punch to the beautiful arrangement of Children Will Listen from Into the Woods. He also reveals that, despite suspicions that Company and Sunday in the Park with George have autobiographical elements, the only song that came close to his own experience was Opening Doors from Merrily We Roll Again, which is performed with frenetic skill. Other gems include two cut songs that were originally written to open A Funny Thing Happened On the Way To the Forum before they settled on the delightful Comedy Tonight.

The performers are given ample opportunity to shine, both in ensemble and individually. Highlights include a jazzy arrangement of Something’s Coming from West Side Story, which Sondheim wrote the lyrics for, and a rousing end to the first act that melds songs including Happiness from Passion, A Weekend in the Country from A Little Night Music and Sunday from Sunday in the Park With George.

Tyrone Huntley shines in a moving rendition of Being Alive from Company, while Rebecca Trehearn stands out with I Read from Passion. Claire Moore and Liz Callaway both have showstoppers with In Buddy’s Eyes from Follies and Send in the Clowns and join for a beautiful mash-up of Losing My Mind from Follies and Not A Day Goes By from Merrily We Roll Along. Julian Ovenden proves to be a powerful demon barber with the visceral Epiphany from Sweeney Todd and also re-visits Finishing the Hat after playing the lead in Sunday in the Park With George at Théâtre du Châtelet in Paris five years ago. Damian Humbley returns to the role of Charley Kringas with a funny and masterful performance of Franklin Shepard, Inc that he made his own in Merrily We Roll Along at the Menier Chocolate Factory.

While not all of Sondheim’s most loved songs make the cut, there are plenty of favourites, beautifully arranged for full orchestra by David Loud with orchestrations by Michael Starobin. It also celebrates songs from more rarely staged musicals such as Loving You from Passion, Gun Song from Assassins and The Best Thing That Ever Has Happened from Road Show. Conceived and directed on Broadway by James Lapine and directed in London by Bill Deamer, this production is enthusiastically conducted by Keith Lockhart who even joins in with singing the final encore of Company, Anyone Can Whistle, and Old Friends from Merrily We Roll Along. Don’t miss a chance to listen to this wonderful revue on BBC Radio 3 on 20 March, 2018, at 7.30pm.