Paul T Davies reviews Chris Wodley’s play Next Lesson at Above The Stag Theatre in Vauxhall. 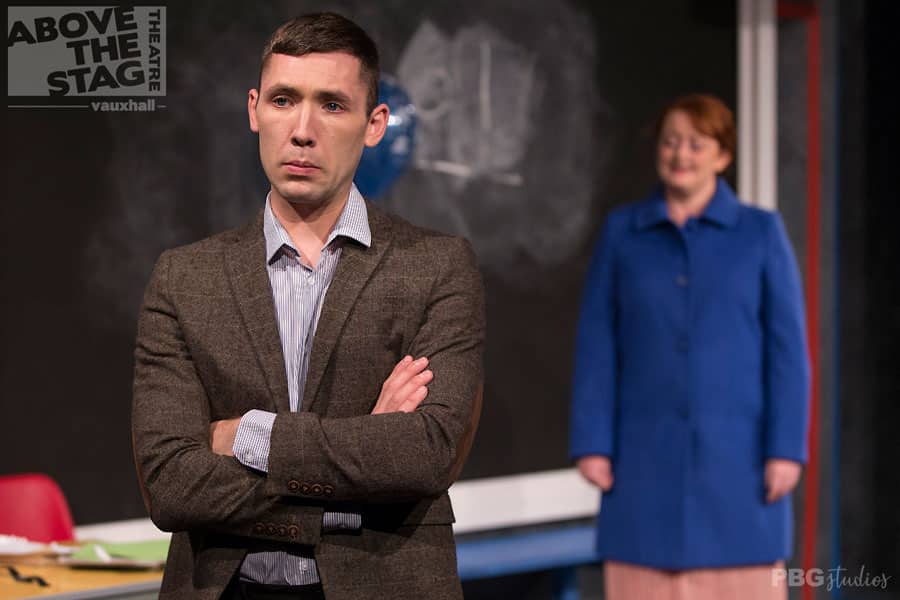 Brought in by the Thatcher regime, Section 28 of the 1988 Local Government Act forbade local authorities from promoting homosexual relationships as equal to heterosexual ones. This hated piece of legislation created confusion and caution in schools, undoubtedly prevented teachers from addressing homophobic bullying, denying lesbian and gay pupils appropriate sex and social education.  It was repealed in 2003, and now, thankfully, we live in a society tin which Everybody Loves Jamie. Chris Woodley’s excellent play charts the education system through those years, creating lesbian, gay and bi characters from both sides of the classroom and staff room. 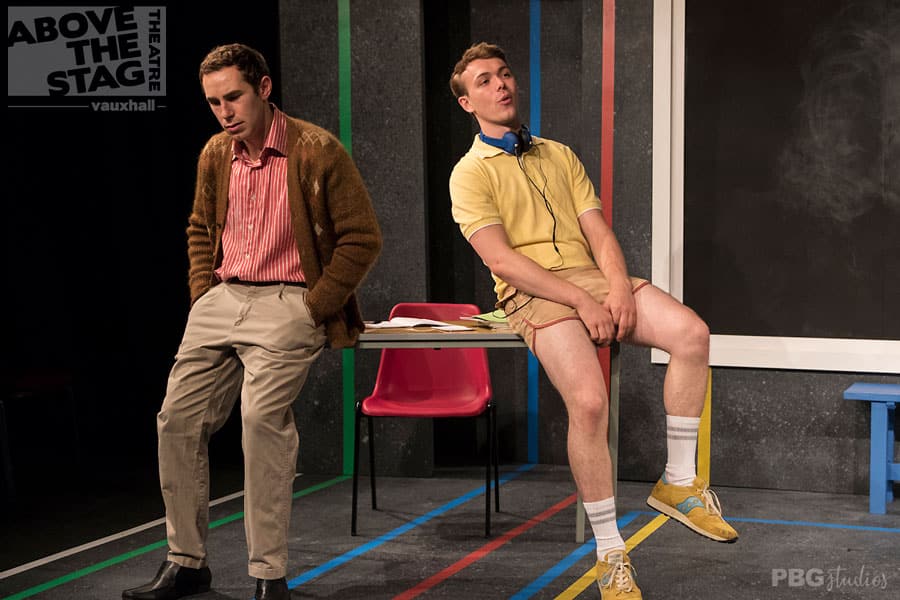 Told in eloquent, short scenes from 1988 to 2006, the spine of the play is Michael, who we first meet at the age of 15, having run away from school. He is now being taken back by his mother, and he confesses he went to Brighton for those few days and he comes out to her. Her reaction is “Don’t tell your father it will kill him.” It’s no coincidence that Michael returns to school chiefly to be in the school production of The Tempest, in which he plays Caliban, the lonely, unloved outsider. He, years later, is teaching at the same school, and has made the classroom his cave to hide n. It’s a beautiful performance by Sam Goodchild, taking us from the closeted, afraid Michael, to the open, happy man of 2006, who is  coming out of the cave into the light, with skill and empathy. The scenes with his mother, beautifully created by Stephanie Wilson, ache with poignancy and the unsaid, particularly after Michael’s lover dies after being caught up in the Admiral Duncan bombing, a scene that is so subtly done it avoids melodrama with ease. 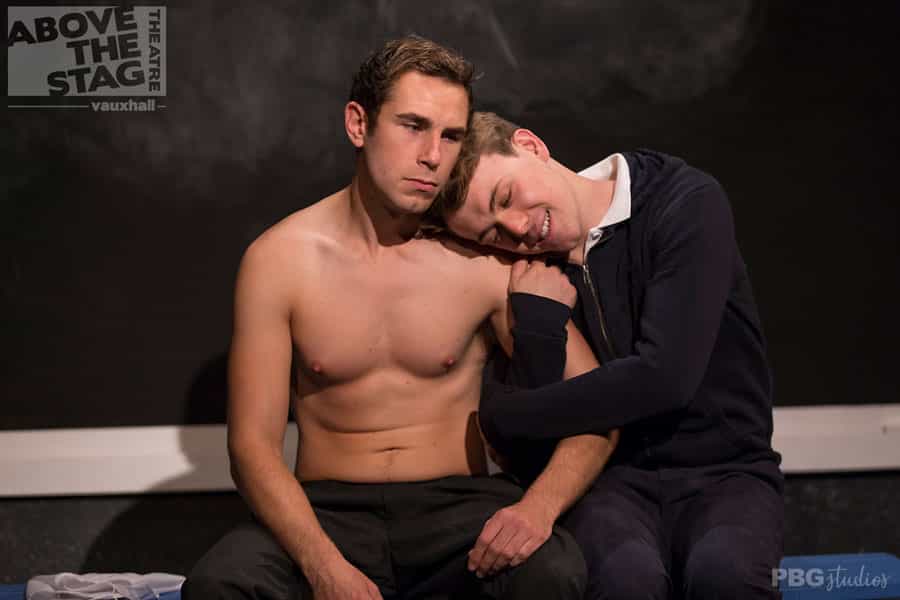 The ensemble is terrific, and play a variety of roles between them.  I enjoyed Florence Odumosu in all her three roles, but her stroppy lesbian teenager Chloe, coming to the defence of her beloved teacher Michael, was scene stealing, Daniel Forrester is excellent as both gay pupils and gay teachers, providing Michael with all the love he needs, and Samuel Lawrence excellent as the friendship support we all need. The direction by Andrew Beckett is perfectly paced on his simple, yet effective design, and the play makes you feel relived, in some ways, that things have improved. 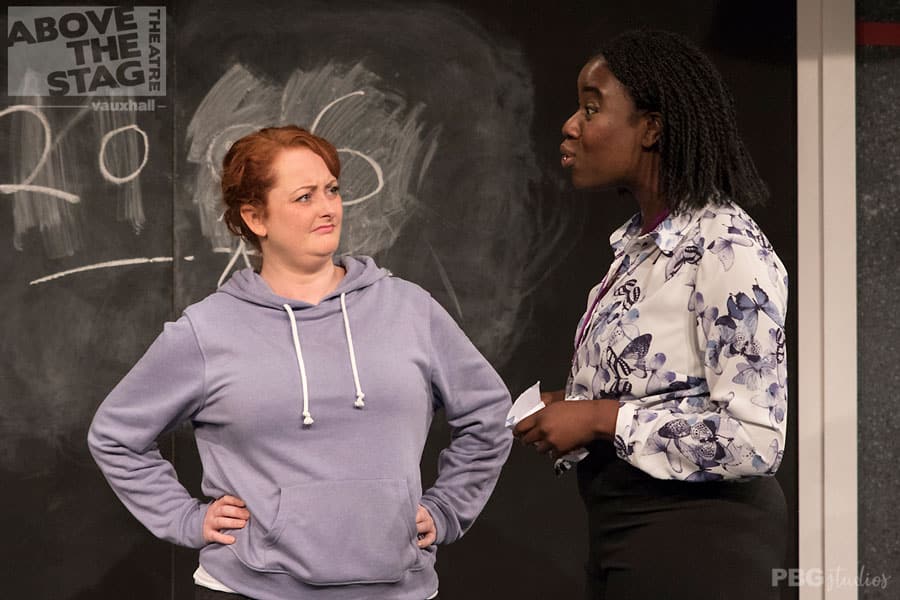 I was curious that there was no mention of AIDS in the early scenes set in the 80s and 90s, after all, it was one of the spurs that brought in Section 28, as we were considered a danger to “normal and natural” values. But this play is an excellent reminder, to those of us who lived it, and introduction, to those born post 1988, that non communication and fear of speaking the truth, both in private and public, keeps the closet firmly in place. Above all, it’s a highly entertaining evening in a culturally important venue for LGBTQ people.

BOOK NOW FOR NEXT LESSON