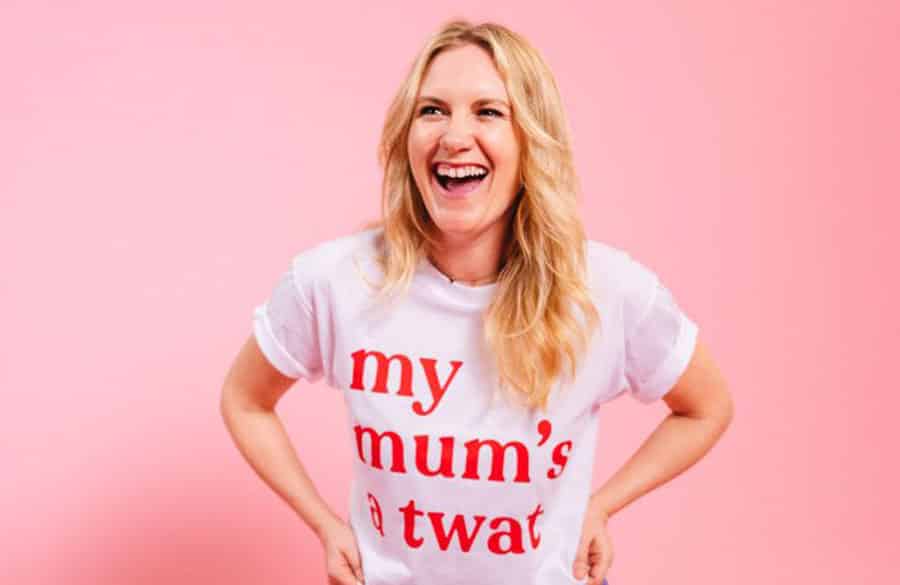 Anoushka Warden enjoyed a hit with her first play, My Mum’s a Twat, when it premiered last year at London’s Royal Court. Starring Patsy Ferran, the solo piece won over audiences with its frank, angry account of a child abandoned by a mother who has been sucked into a new-age cult. The show is being given a new outing with Warden herself performing her play which is billed as an “unreliable version of a true story filtered through a hazy memory and vivid imagination”.

Ferran, who won an Olivier for Summer and Smoke this year, is a tough act to follow, especially for Warden who prefaces the show by telling us she is not a professional actor. (Alongside being a writer, she is head of press and publicity at the Royal Court.) This is reflected in her delivery which, ironically, rarely suggests a character who has truly lived these experiences and emotions. However, there are memorable moments when Warden seems to step out of delivering her text through a microphone and instead expresses heartfelt outbursts of anger and resentment at what is presumably a version of her own childhood.

We share the outrage at a mother’s decision to put her “batshit-crazy beliefs” ahead of caring for her daughter, dedicating her life to running a retreat in Canada out of devotion to a manipulative guru. At times, there are audible gasps of indignation from the audience. But mostly, the story is told with the humour that comes with distance, finding the funny side of these experiences alongside amusing observations about growing up.

Directed by Debbie Hannan, this new version has the special appeal of being performed by the person who wrote it. No matter how much of it is in fact “true”, there is always something compelling in seeing a playwright perform their own work, especially in a role rooted in their own experiences.