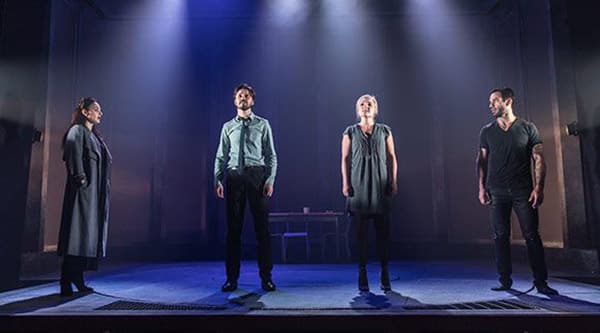 If there were ever a set of ripe and vehement lungs, they could be found in the supreme cast of  Julia Jordan and Juliana Nash’s sung-through rock musical ‘Murder Ballad’, as Kerry Ellis, Ramin Karimloo, Victoria Hamilton-Barritt and Norman Bowman create a display of vocal fireworks to tell an otherwise vanilla story.

We have heard it before: When her lustful and toxic relationship with bartender Tom (Karimloo) ends, Sara (Ellis) meets Michael (Bowman) – her future husband and poetry fanatic. After the birth of their daughter, Frankie, Sara realises how much her life has changed and begins an affair with her old flame. Desire turns into obsession and, when Tom claims Sara and divulges her infidelity, the characters, caught in their love triangle, sing of vengeance. As in any murder mystery, “there’s always a killer, so logically someone has to die” – but who? (No spoiler – I promise!) Threading this  90-minute musical together is the Narrator played by Hamilton-Barritt who is as enigmatic as J. B. Priestley’s ‘Inspector Goole’; her moreish smokey vocal is clouded in sass, matched with a teasing sparkle in her eye. 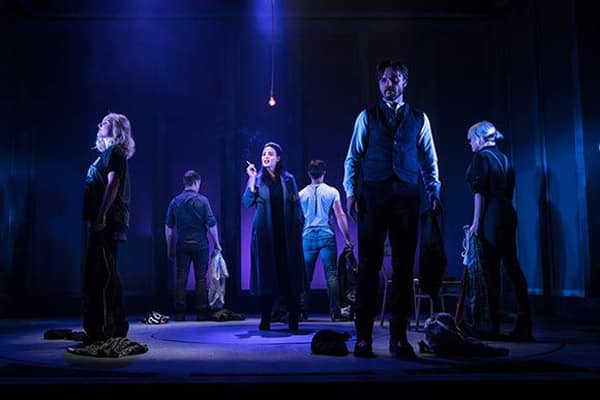 Despite Julia Jordan’s unoriginal book, Juliana Nash’s memorable and edgy soundtrack is seductive and prognostic of impending fatality, and the score, for me, often resonates with the sounds of Jonathan Larson’s ‘Rent’ and Duncan Sheik’s ‘Spring Awakening’; lyrically, Jordan and Nash are rather poetic and metaphorical – I could imagine numbers such as ‘Murder Ballad’, ‘Troubled Minds/Promises’ and ‘Mouth Tattoo’ being played in the back room of a grungy bar in New York, upon a backdrop of cigarette smoke, beer spillages and bad mistakes. It is when the four characters come together to sing ‘You Belong to Me’, however, that the main course is truly served: Bowman’s country rock sound and Karimloo’s classical tone are mixed with the husky Hamilton-Barritt and Ellis’ faultless, chesty vocal, all drizzled with striking harmonies so delicious that you could lick them off a plate. 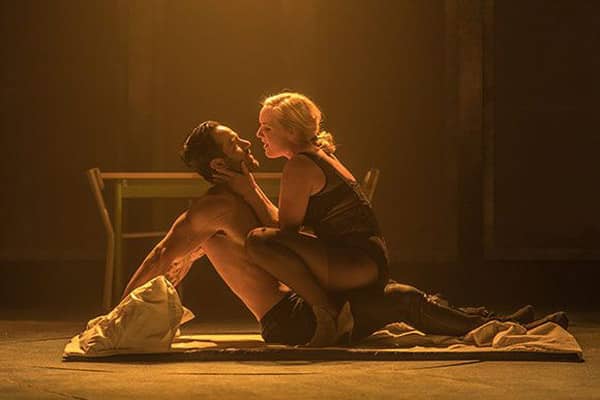 Injected with lust and sex, ‘Murder Ballad’ offers a topless Ramin Karimloo and invites Kerry Ellis to reveal her slinky black lingerie, amongst moments of sexual suggestion and simulation. However, the piece is tastefully and meaningfully directed by Sam Yates, despite some clumsy parts – but isn’t that often the reality? Yates extracts Hollywood romance and replaces it with human actuality, which makes the scenes more real and (pardon the pun) bare. Laura Perrett’s stylish media projection shown in black and white on the back screens of the set satisfies 21st Century graphics, but also enhances the moody, Chicago-esque vibe.

It is not the most innovative idea for a story, and perhaps the length of the musical doesn’t allow us much time to bond with the characters enough to care about their fate. However, for me, ‘Murder Ballad’ is all about the exciting score which doesn’t depend on the screaming tenor, but on the sultry bass and an amalgamation of sexed up jazz/pop, with thirst-quenching rock belts (which are, of course, gratefully received). With their music and lyrics, Jordan and Nash blow the dust from the spine of a told tale.

I think I may have found my new road trip soundtrack. 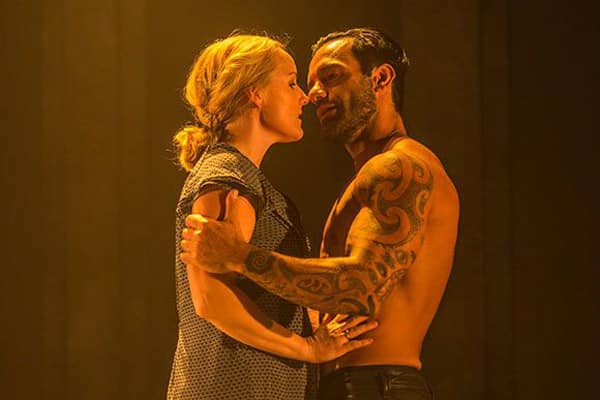 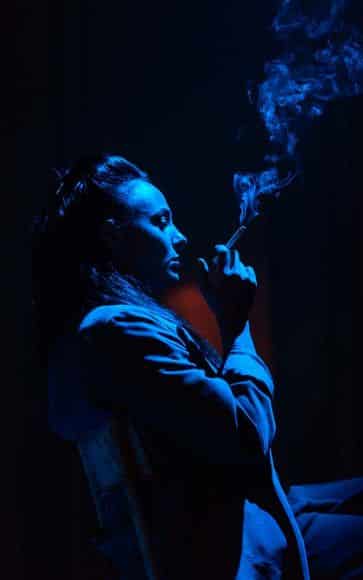 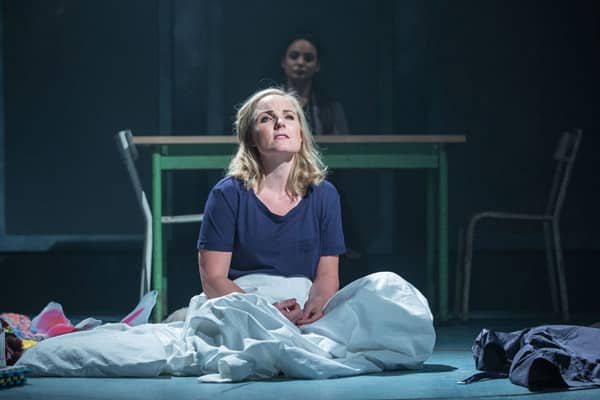 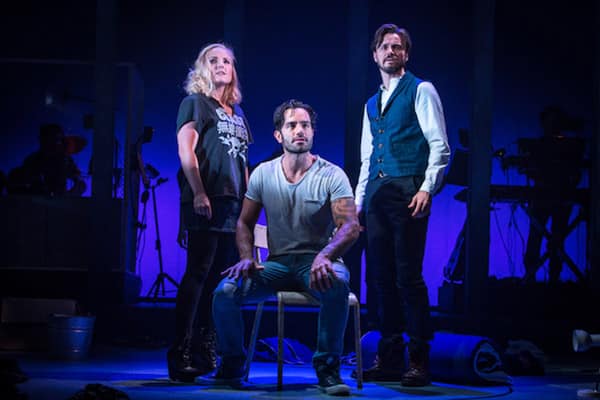 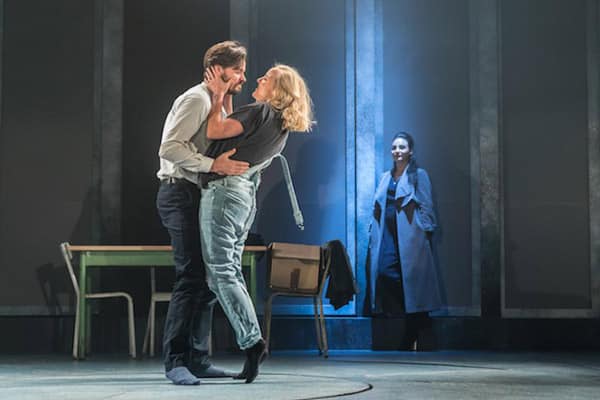 BOOK TICKETS FOR MURDER BALLAD AT THE ARTS THEATRE