Ray Rackham reviews Tom Jones and Harvey Schmidt’s musical I Do! I Do! which is now playing Upstairs At The Gatehouse. 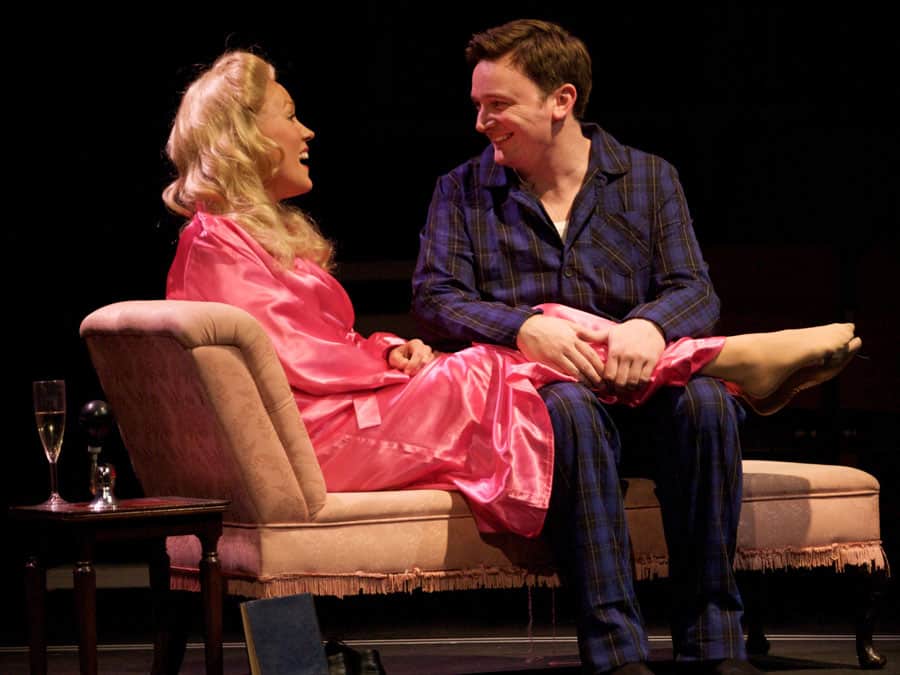 I Do! I Do!
Upstairs at the Gatehouse
3 Stars
BOOK TICKETS

“Marriage is a very good thing, though it’s far from easy” – so sing the characters Agnes and Michael in the rarely revived Harvey Schmidt and Tom Jones musical I DO! I DO!, which opened last night Upstairs at the Gatehouse. Writing well about marriage is far from easy, and I DO! I DO! doesn’t always hit the mark. Perhaps the reason the piece is so rarely revived is that the incantation that gave Mary Martin and Robert Preston a veritable hit in 1961 now – even with a revised and updated book – seems slight, dated and trite. There is, however, much to celebrate in producer Joseph Hodges’ deftly directed, and one assumes choreographed, production; notably the beautifully nuanced performances of Gemma Maclean as Agnes and Ben Morris as Michael, and the virtuoso accompaniment of Musical Director Henry Brennan, who makes a solo piano and some intermittent percussion sound like a chamber orchestra. 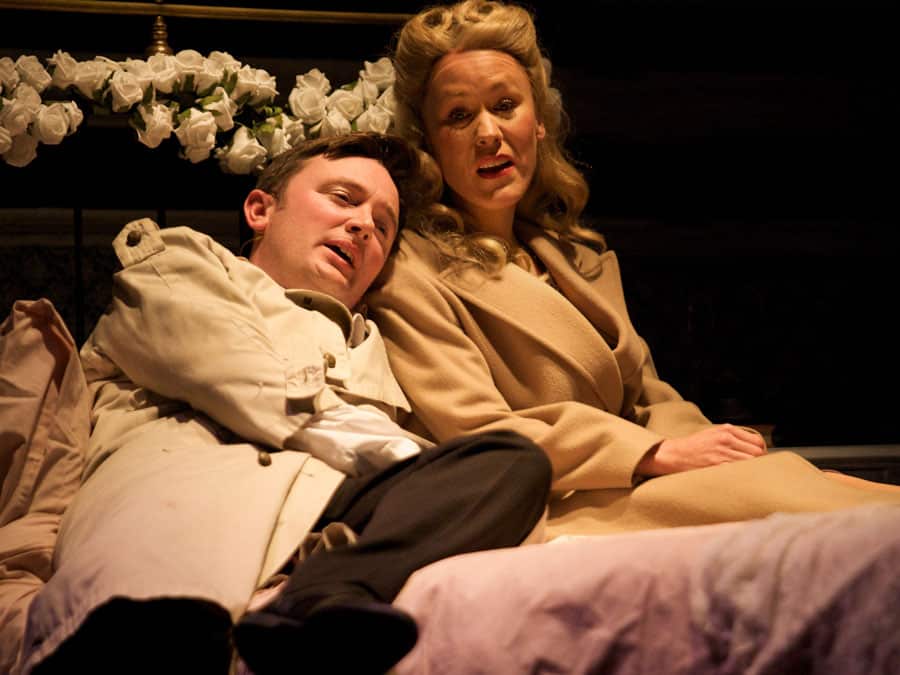 We are told that the piece spans fifty years in the life of one couple, who are married at the top of the show and, somewhat bizarrely, still together at the curtain. There is a wedding, a few births, an extramarital affair, more than one reconciliation, career woes, existential problems and more nuptials. So far, so COMPANY, and therein lies the problem; unlike the Sondheim/Furth 1970 masterpiece that was given a post-millennium overhaul, I DO! I DO! seems very much set as a pre-sexual revolution museum piece; examining relationships without the need to explore the fact that two people living together will naturally lead to at least some conflict. Indeed, at vital moments where things might get interesting, the musical almost runs away from itself; as if Schmidt and Jones were aware of the darker side of marital bliss, but didn’t have enough time or energy before either intermission or curtain to deal with it. 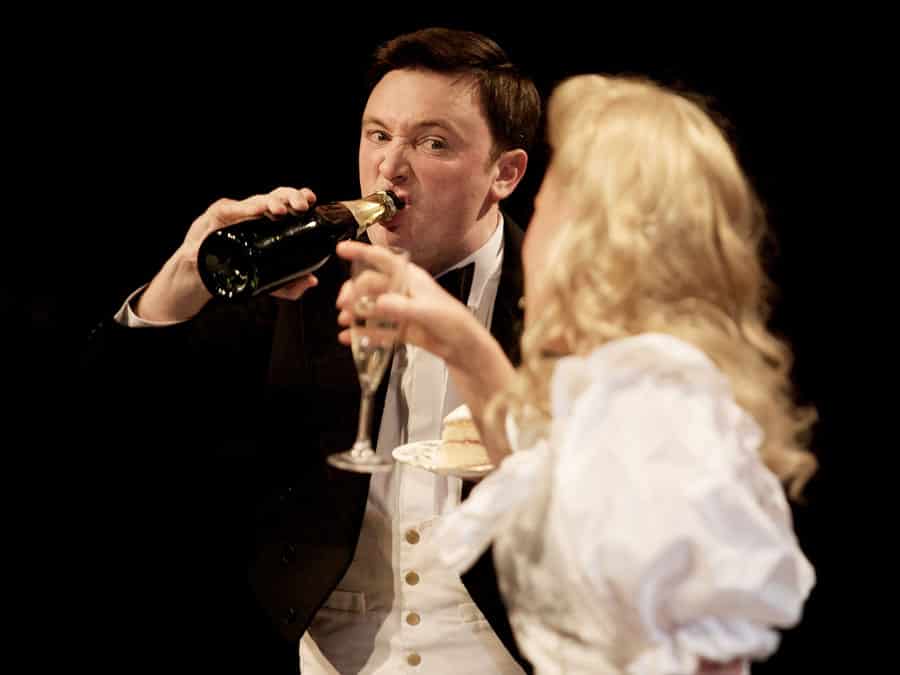 Where I DO! I DO! shines is in the work of Hodges and team in producing a slick and pacy production that is confident, tuneful and funny. Humour is the key ingredient here, and when I DO! I DO! deals with the comical idiosyncrasies of marriage, it really flies. The opening sequence of Act Two, with the two parents debating their different approaches in dealing with an unruly child, is a pure delight; a well-directed physical comedy in a thruple with brilliant comic timing from the leads and a succinctly funny book.

A two-hander musical will sink or sail on the talent of its cast, and I DO! I DO! couldn’t have hoped for a better couple. Maclean in particular is given chance to showcase the triple threat she clearly is (a beautifully danced “Flaming Agnes” matches her comic wit and stunning vocals) whilst Morris works best when delicately lampooning the innate pomposity of the privileged man; enabling this modern audience to not entirely dislike the character as much as they perhaps should in Act One, and finally laugh along with him in Act Two. They are both in fine voice, command the stage and elicit love throughout.

Finely tuned performances assured staging and ambitiously well-executed musical direction lift this sweet but dated show, with much to enjoy.

Until 16 November – Upstairs at the Gatehouse

Otherwise, please click here to continue to Upstairs at the Gatehouse...
x
Send this to a friend