Jennifer Christie reviews the return season of Grindr the Opera now playing at Above The Stag Theatre in Vauxhall, London. 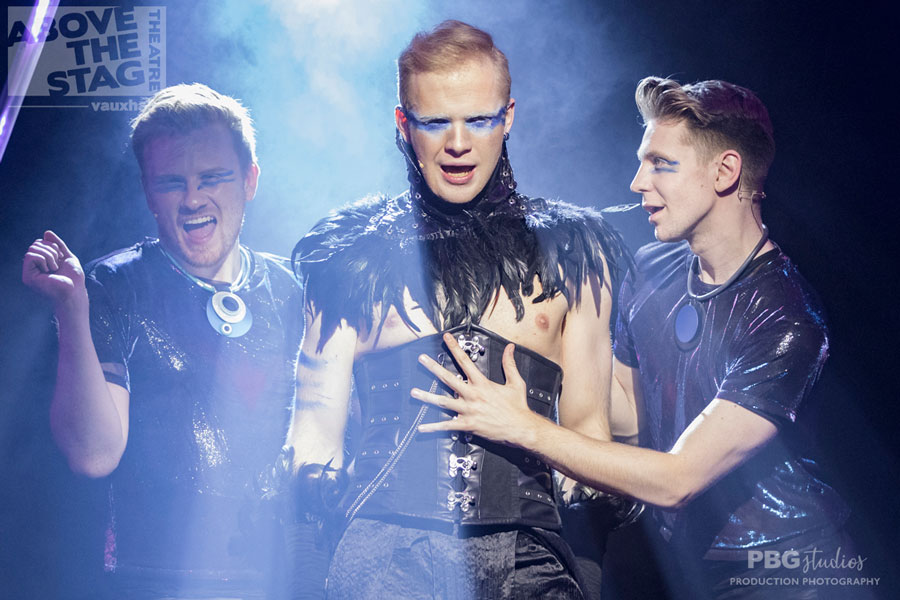 Grindr: The Opera
Above the Stag
18 January 2019
BOOK TICKETS

It’s Gala Night at Above the Stag and the house is packed. After the first successful season word spread about this fabulous new musical and so Grindr: The Opera returns to its home for a second run.

Many of the audience are return customers looking for a repeat of their first experience and then the news goes round that the outstanding performance of Christian Lunn in the title role of Grindr would not be seen tonight. In a last minute dash to prepare, his understudy will be in the role for the first time…Lunn is unwell. Quel disaster! 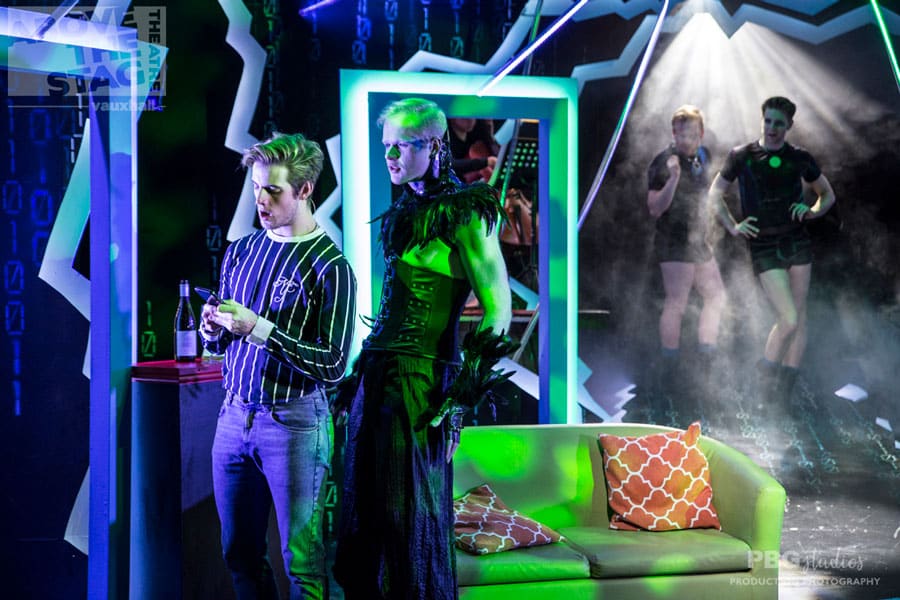 But it was more triumph than disaster as Tom Blackmore took to the stage with book in hand and delivered his very own version of the character with strong vocals and stage presence. Bravo Tom Blackmore!

Of course it helps that the rest of this ensemble cast and gallant crew were such great support and despite some sound issues if you didn’t know better you would never have guessed that anything was amiss. 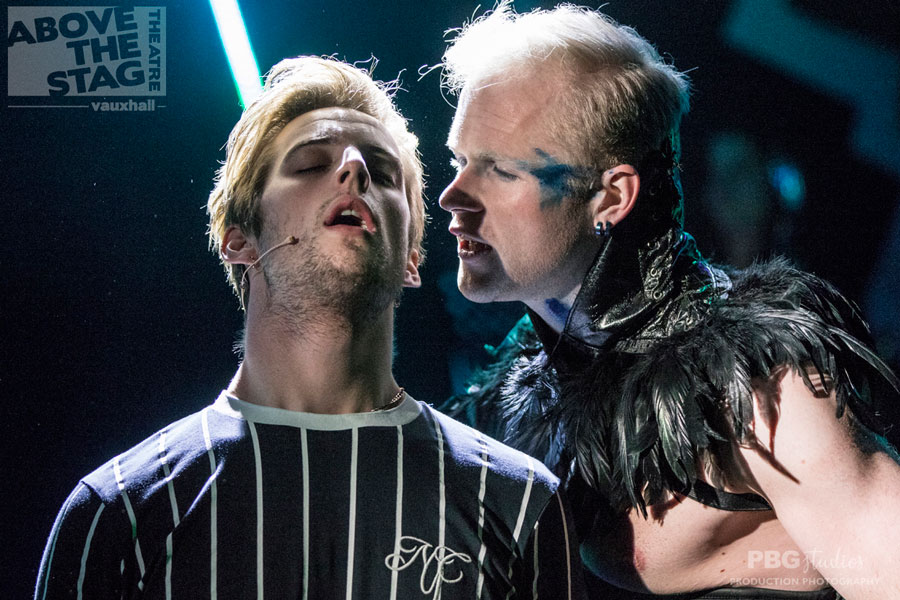 On the surface this story appears to be about sex and the gay man and whilst that’s obviously the central theme the play has more to say about relationships and personal identity issues than that. Neither could this story be said to be the domain of gay men only, it resonates with everyone to some extent. The writing of the piece is witty, entertaining and earthy. Eric Ransom who wrote the book, music and lyrics has provided a new song for this production which has rounded out the character of Jack.

Grindr: The Opera is a delight in every way: a great book with an adult theme and content, characterful and exciting music, a slick production and flawless performances.

BOOK TICKETS FOR GRINDR THE OPERA