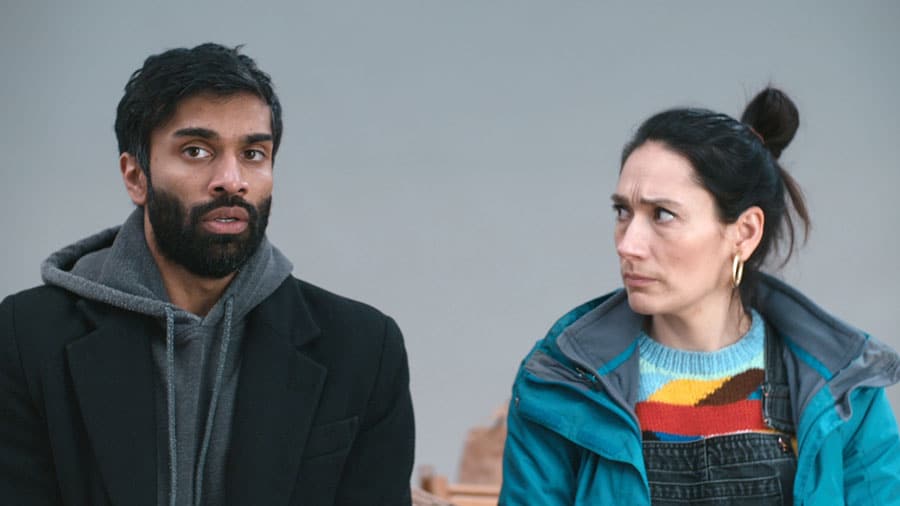 At a time when the world is going through so much loss due to a global pandemic, a play about grief may not be top pick for many of us right now. But Lorien Haynes’s Good Grief tackles this sensitive subject with humour and compassion, following two characters riding the rollercoaster of confusing emotions after losing a loved one. Over the space of several months, it charts how the death of an inspiring young woman, Liv, from cancer affects her husband, Adam, and her close friend, Cat. As they go through the different stages of grief – not necessarily at the same time – they are drawn together in ways that neither of them can really understand.

With its irreverent humour, this 45-minute two-hander is something of a romantic comedy but it is as much about the pair’s love for Liv as each other. Liv herself is never seen but, as often happens after bereavement, she remains a powerful force in the lives of those left behind. Even her name means “life” although, more traditionally, the name is derived from the OId Norse for “protection” or “shelter”, and both Adam and Cat use their ties to Liv to hide away from their feelings for each other. 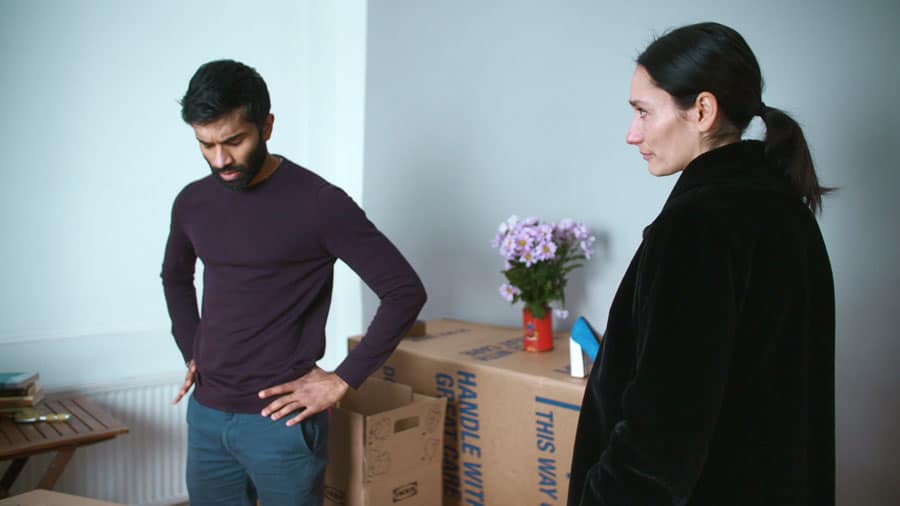 Directed by Natalie Abrahami, the drama is often moving but without ever becoming maudlin. Sian Clifford, who portrayed love and loss so beautifully as Fleabag’s sister on TV, is both funny and heart-breaking as Cat alongside a charming and touching performance by Nikesh Patel as Adam. Captured on film, the production has a powerful intimacy made possible by close-ups but it retains a theatricality with its anti-naturalistic design created by Natalie Pryce, partly using cardboard packing boxes to dress the spare white studio set. In sped-up footage of scene changes, the crew is seen transforming the space – as they would on stage – from a kitchen to a hotel room to the waiting area at Ikea, soundtracked by original music by Isobel Waller-Bridge.

Platform Presents, which is co-producer with Finite Films, was one of the first to explore ways to take performances online after theatres shut 11 months ago, inventively exploiting Zoom technology for a live revival of Tom Stoppard’s A Separate Peace in May. With Good Grief, it has combined the skills of theatre-makers with those of film-makers, including cinematographer Emma Dalesman and editor Fin Oates, to create a kind of hybrid that fuses elements from both forms, to great dramatic effect.