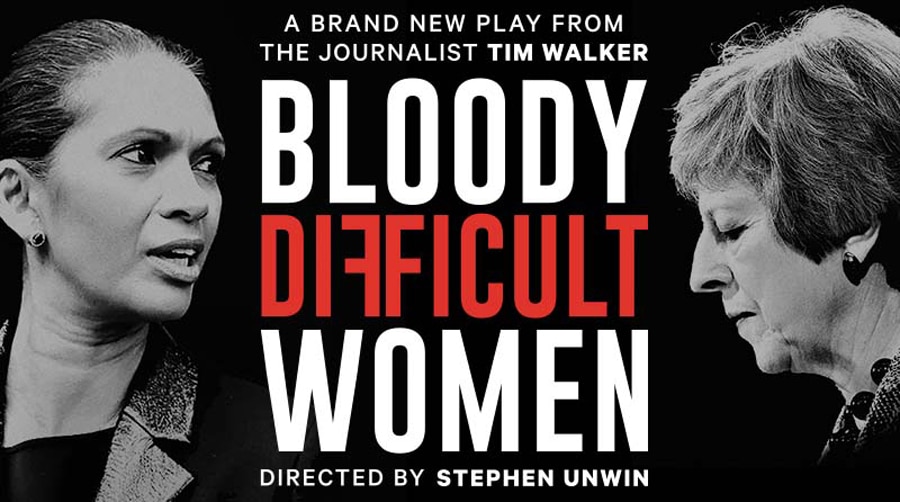 A lifetime ago, well in 2016, Kenneth Clarke was caught on mic calling Theresa May a “bloody difficult woman” as she became Prime Minister. Tim Walker’s debut play uses that description, and also applies it to Gina Miller, the businesswoman who took the Government to court over its triggering of article 50 without parliamentary approval following the Brexit vote. It seems a world away now, but this slick production, filmed at the Riverside Studios, demonstrates that many attitudes still survive, proven every week under our current Government. 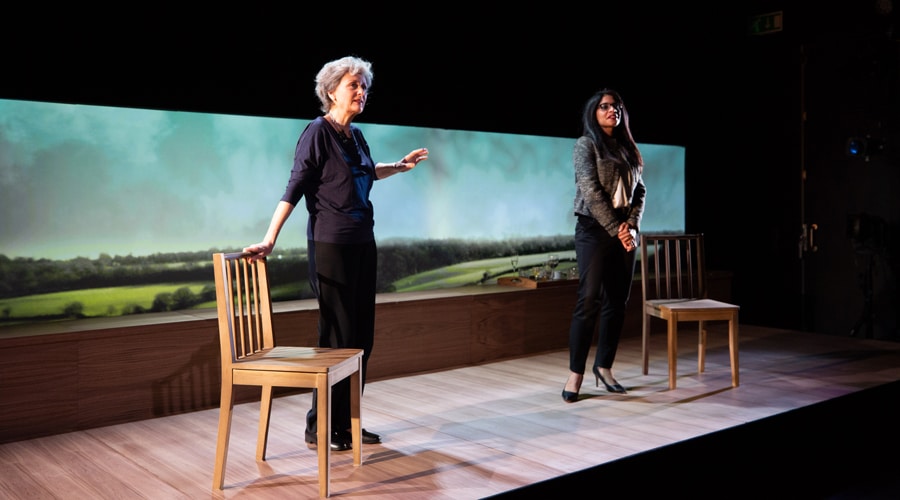 It’s a strong cast. Jessica Turner captures perfectly May’s vocal stridency and manner, also giving her depth, particularly in remembering her father, killed in a car crash. Amara Karen is excellent as Gina Miller, enduring an avalanche of abuse and death threats as the right-wing press, particularly The Daily Mail, set out to destroy her reputation. As foul-mouthed editor Paul Dacre, Andrew Woodall targets the ruthlessness and sexism of the industry, his swearing almost poetical. I felt the part of Miller’s husband, well played by Edmund Kingsley, was underdeveloped amongst the quick-fire scenes, and other parts needed more fleshing out. 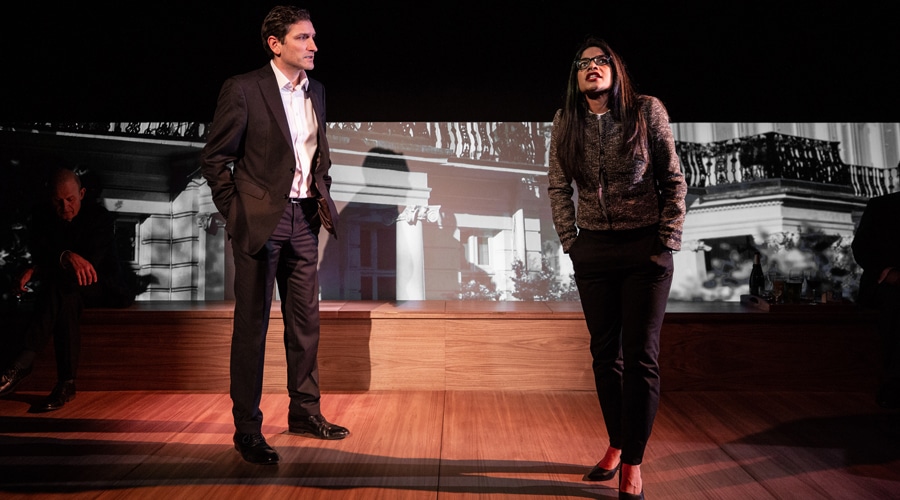 The play doesn’t feel satirical enough and could go further in its attack on the system. There are frequent jokes about our current Prime Minister and May’s predecessor David Cameron, but it feels almost too gentle. The monologues delivered to the audience also feel a little forced, designed to impart a lot of exposition. However, what the play absolutely nails is the cesspit of politics and the media, as Miller says, “if those who govern us don’t stick to the rules, no one will.” The misogyny that both women had to face has been depressingly illustrated by the recent events in the House of Commons, and for women as formidable as these to be subjected to it has become a rallying cry in Stephen Unwin’s smart, well-paced production. 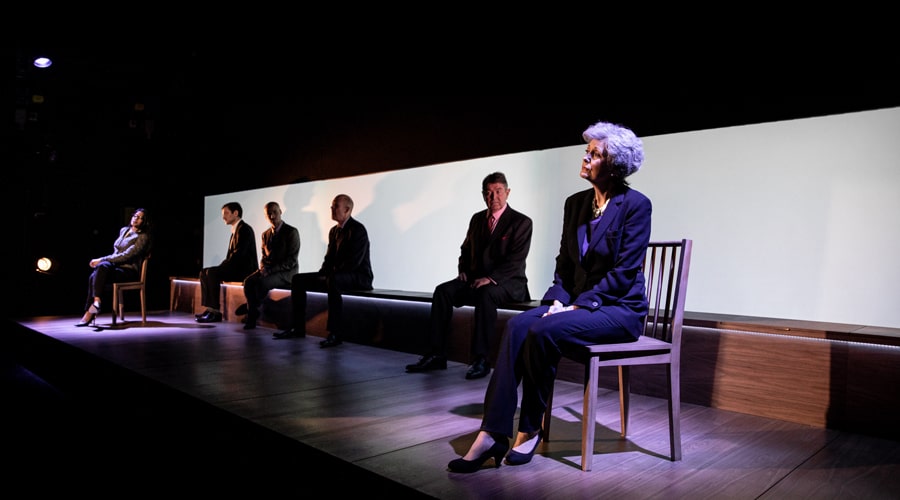