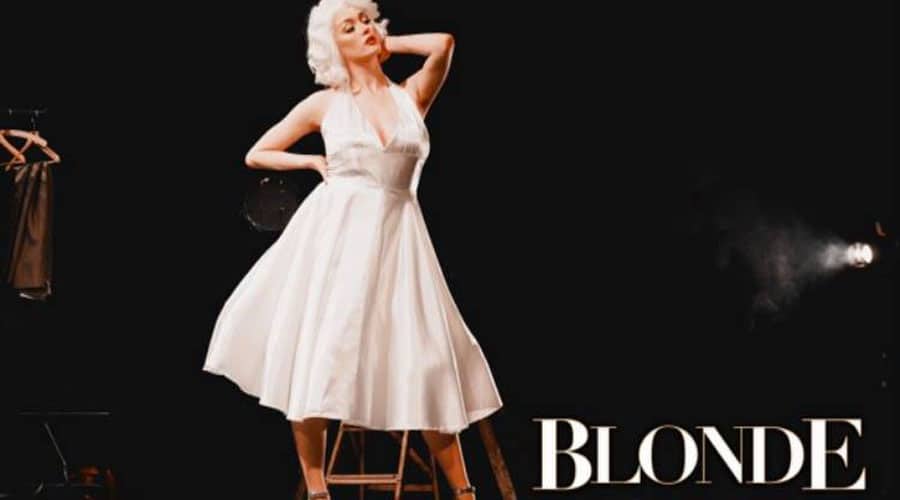 I last saw Howell and Hurt’s exuberant Marilyn Monroe musical at the RADA Festival in 2018, performed on a tiny stage packed with a hugely talented cast. The talent still remains, but our pandemic times have led to this streaming production co-produced by the Kristian Thomas Company, staged within strict Covid safety guidelines. The result is a smooth production in which the focus, for me, shone onto the music, and the empty auditorium giving a cold, ghostly feel which somewhat suits the dream-like account of Marilyn’s life and death. The ensemble has to dance two metres apart, and social distance is maintained throughout, and whilst this initially looks unusual, it enhances Marilyn’s isolation as the show progresses. 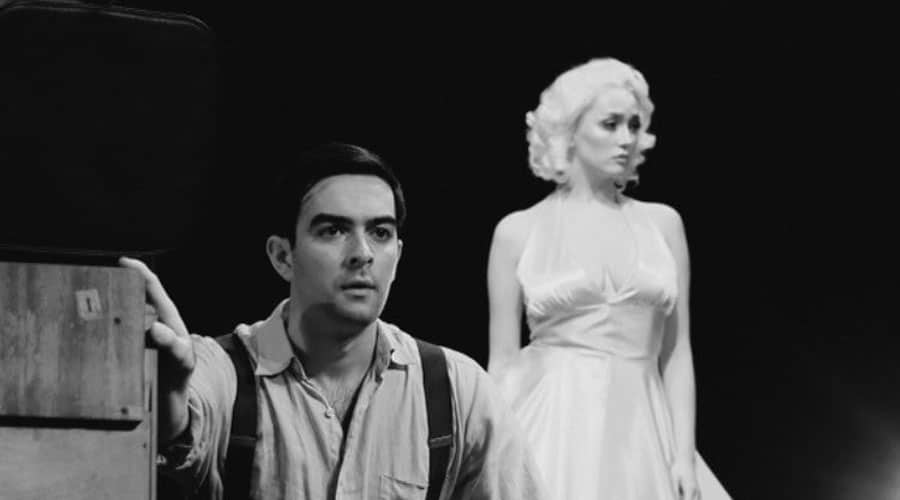 The book by Paul Hurt explores Marilyn both as a woman and as an icon, how she was created by Hollywood and how her image and life was manipulated and how the men and loves in her life struggled to reconcile themselves to the worldwide adoration of Monroe. Splitting her into Norma Jeane as the “real” woman, and Marilyn as the fictionalised sex bomb is an effective device that grounds her treatment in a reality, her younger dreams shattered by the Hollywood machine. Verity Power is an effective Monroe, especially as “off-screen” Marilyn, her needs, desires and despair being well portrayed, but perhaps lacking a rounded portrayal of Monroe’s on-screen chemistry. Anna Bond is a touchingly vulnerable Norma Jeane, and they duet superbly on one of the standout numbers, Blonde, which ends the first act. Seen almost entirely through the male gaze, the men in her life are portrayed perhaps a little two dimensional. Georgie Gifford, the photographer, is sensitively played by Finlay Paul, her real friend, but he sees her through the lens too and this influences his perception of her. Charlie Ellerton is excellent as both Joe DiMaggio and Arthur Miller and Louise Grantham is a wonderful Paula Strasburg, as damaging to Monroe as any of the men, but the hilarious number Alma Mater not only satirises The Method, it also shows her belief in it and the influence on twentieth-century cinema. 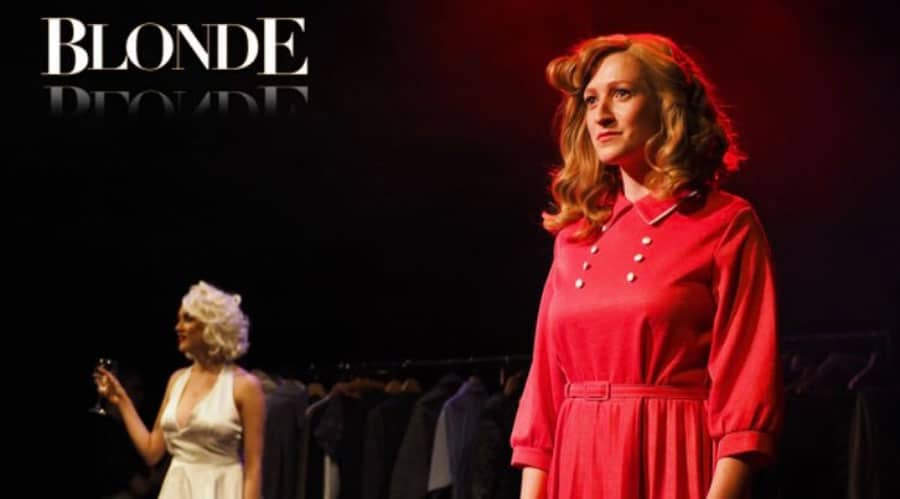 The music and lyrics by Adam Howell are witty, sensitive, and capture the highs and lows of her career powerfully, especially in the poignant closing number, Be Wonderful. However, it’s the second, short, act, that could be developed further, especially Monroe’s relationship with Arthur Miller, whose experiences of her he wrote about in his own memoir and plays, and a fleeting appearance of Laurence Olivier lacks nuance. However, this is a strong portrayal of the battle between reality and image, between dreams and fame, and of a woman loved by the world who felt lonely and undervalued.