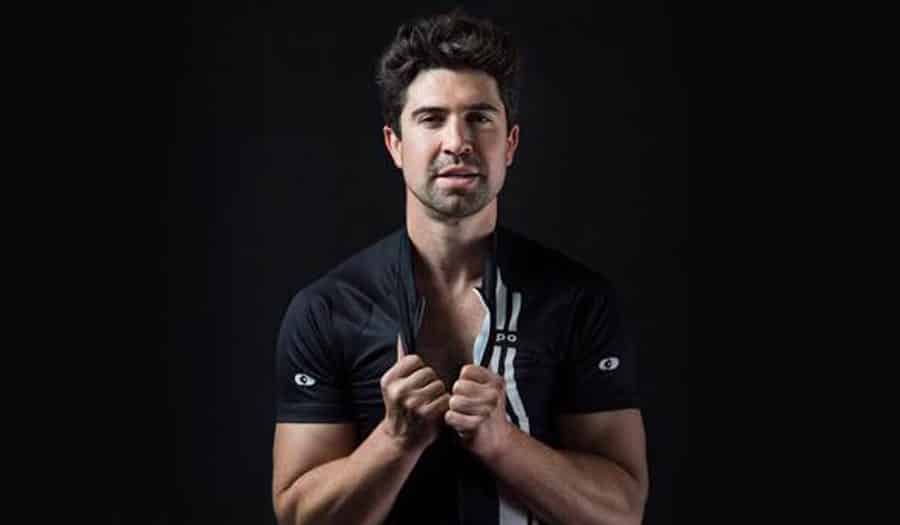 Welcome to a spin class like no other. Well, I’ve never been to one, but I assume the instructor doesn’t share his sexual dilemma with the participants! Performer Sam Anderson has created an interesting piece which uses the format of the spin class to explore what his character is running from- acceptance of his true sexual orientation.

Anderson is energetic from the start, and the show is part stand up as he banters with the audience brilliantly, getting us on side with some gentle audience participation. His physicality is excellent, he never forgets to mime getting on and off the bike, and he becomes gloriously manic as he tries to ride faster from his real self. His crisis is sparked when he sleeps with the actor playing Simba in the Lion King musical- cue terrific vocals from an obvious musical theatre performer.

The show struggles a little to fill the hour slot, and there is potential there for the crisis to be explored more, ultimately this is a feel good show. And it’s fun and original, and Anderson is fit, which will please many people in the audience!