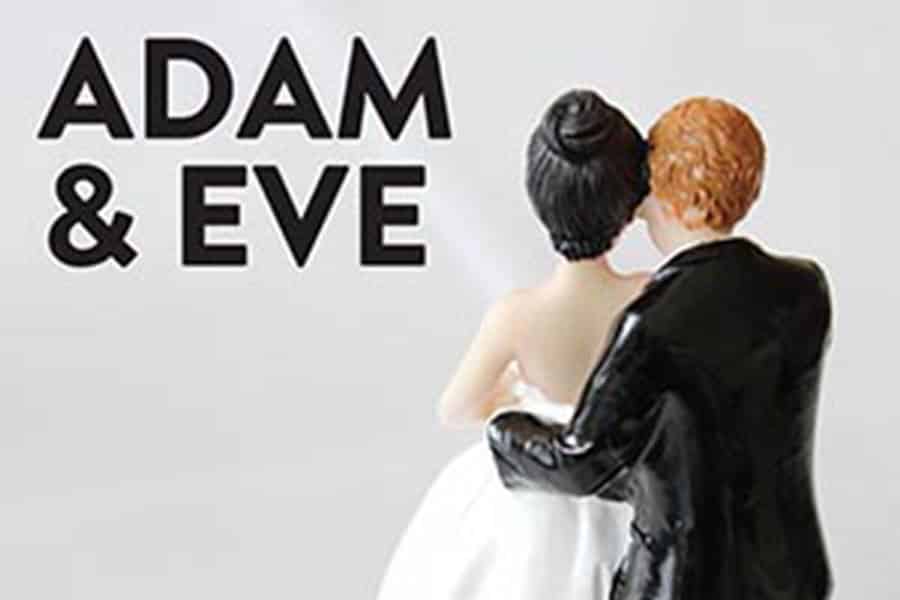 What does it say about the state of our relationship. If one small thing comes along.
And destroys it forever?

Newlyweds Adam & Eve are moving to the countryside, leaving the city behind for good. They’re going to buy a house, start a family and live happily ever after. But when Adam is suspended from work and accusations are made, they’re forced to question how well they really know each other.

What lurks beneath the surface? And how can their marriage survive in a post-truth society?

Adam & Eve is a startling new play about trust and the nature of accusations from award-winning Royal Court Young Writer Tim Cook.

Adam and Eve is produced by Broken Silence Theatre is directed by Paul Macauley, lighting design by Katy Brecht and sound design by Aran Knight. Casting is to be announced.

Adam and Eve will be presented at the Jack Studio Theatre from 29 August to Saturday 2 September 2017.

BOOK TICKETS TO ADAM AND EVE