Regent’s Park Open Air Theatre have announced that their 2023 Summer Season will include the musicals Once On This Island and La Cage Aux Folles. 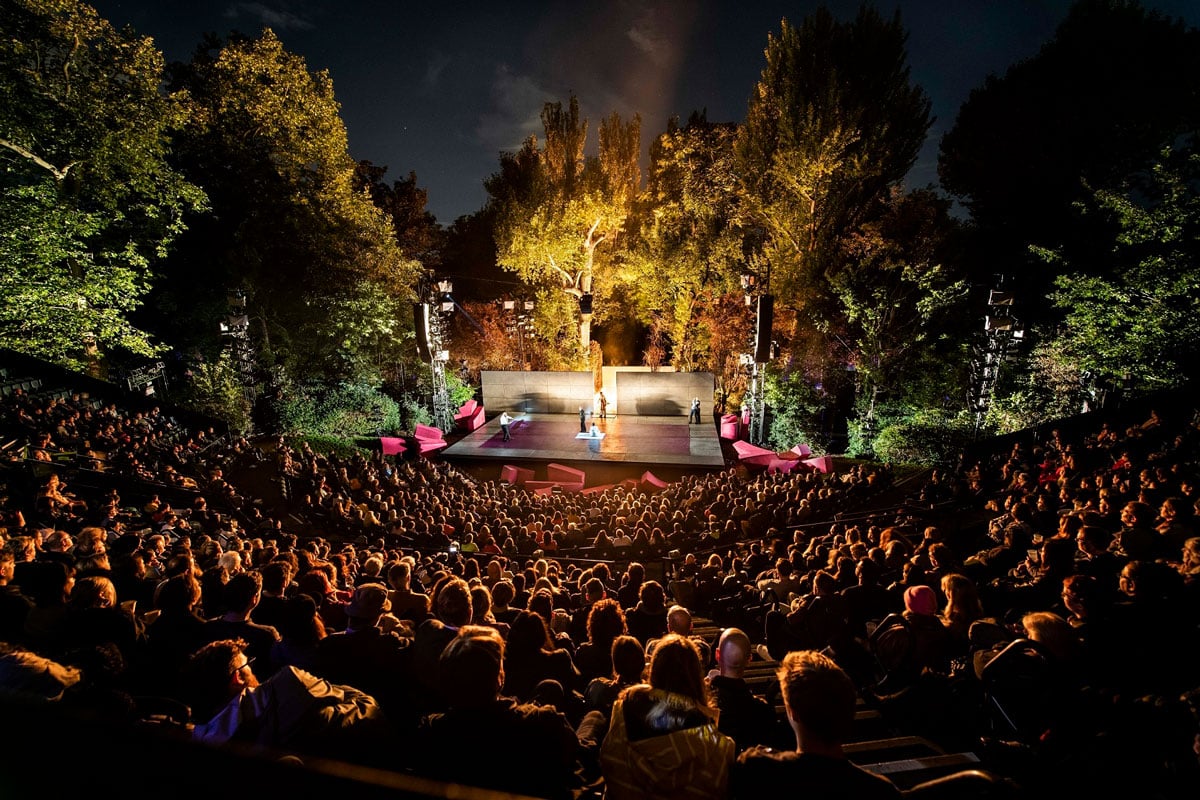 Regent’s Park Open Air Theatre have today announced their 2023 summer season. The season opens with Lynn Ahrens and Stephen Flaherty’s musical Once On This Island (10 May – 10 June), directed by Ola Ince. This is followed by Carl Grose’s Robin Hood: The Legend. Re-written (17 June – 22 July), a Regent’s Park Open Air Theatre commission directed by Melly Still. Timothy Sheader then directs the musical La Cage aux Folles (29 July – 16 September), with a book by Harvey Fierstein, music and lyrics by Jerry Herman, based on the play by Jean Poiret.

Once On This Island is the story of love, grief, faith and hope telling of peasant girl Ti Moune, a boy called Daniel, and a union that prejudice forbids. Against the heat of the Caribbean sun and destruction of tropical storms, can Ti Moune settle the wager of the Gods, and prove that love is more powerful than death?

Robin Hood: The Legend. Re-written, is a thrilling new take on the classic tale, set in a desperate, divided kingdom where only the truly cunning can outwit the sheriff’s terrifying wrath. The tale is told with epic storytelling, stirring songs, and absolutely no green tights (well, maybe just a flash)!

In Jerry Herman’s La Cage Aux Folles –  Georges, Albin and their son Jean-Michel re-discover the true meaning of family, and of putting yourself last so that the ones you love can come first.

Work for younger audiences and families includes a brand new adaptation of Ben Okri’s Every Leaf A Hallelujah (22 May – 10 June), adapted by Chinonyerem Odimba, The Tempest re-imagined for everyone aged six and over (30 June – 22 July) revised and directed by Jennifer Tang in a co-production with the Unicorn Theatre, and Nicoll Entertainment’s Dinosaur World Live (11 August – 3 September), written and directed by Derek Bond.