Regent’s Park Open Air Theatre have announced details of their 2018 season, which includes As You Like It, Peter Pan, Dinosaur World Live, Little Shop Of Horrors and The Turn Of The Screw. 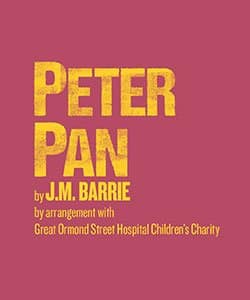 The season opens on 17 May 2018 with Peter Pan by J. M. Barrie (17 May – 15 June), a revival of their 2015 Olivier Award-nominated production, in the final year of the First World War Centenary Commemorations. For the wounded soldiers of WW1, imagination is their only escape. Yet as they’re transported to the fantastical lagoons and pirate ships of Never Land, allegories of the war they’ve left behind are ever present. George Llewelyn Davies, later killed in action in 1915, was one of the children who inspired J. M. Barrie to create the iconic character of Peter Pan. Remembering him, and a generation of Lost Boys, the production enchanted young and old alike during its original, critically acclaimed run. Kids go half price at most performances. 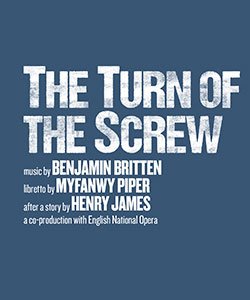 The Turn Of The Screw will be presented as co-production with English National Opera (22 June – 30 June 2018). The story of unearthly encounters at a remote country house, and of a young governess desperate to protect her children, finds chilling new levels of suspense in this unique outdoor production of Benjamin Britten’s masterly reworking of Henry James’ classic novella.

The Turn Of the Screw will feature members of the ENO Orchestra conducted by ENO Mackerras Fellow Toby Purser, directed by Timothy Sheader, designed by Soutra Gilmour, lighting design by Jon Clark, sound design by Nick Lidster for Autograph and casting by Michelle Williams.

Next, Max Webster directs William Shakespeare’s As You Like It (06 July – 28 July). 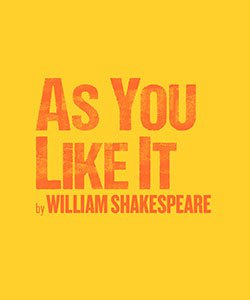 In the mythical Forest of Arden, a world of transformation where anything is possible and anything permissible, two young people discover what it really means to be in love. Design is by Naomi Dawson, Movement direction is by Polly Bennett, original music composed by former ‘Noah and the Whale’ frontman, Charlie Fink, lighting design by Lee Curran and sound design by Gareth Fry.

Playing daytime performances, Dinosaur World Live (14 August – 09 September), is a new interactive show for all the family (ages 3+). This 50-minute show is written and directed by Derek Bond, puppet design is by Max Humphries and puppet direction by Laura Cubitt who, with Dinosaur World Live puppet consultant Toby Olié, previously worked on Running Wild at the Open Air Theatre. Set and costume design is by James Perkins, lighting design by John Maddox and sound design by Tom Mann. 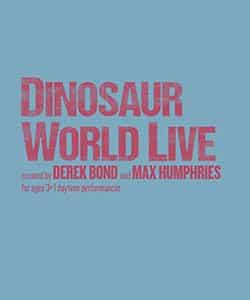 Grab your compass and join our intrepid explorer across unchartered territories to discover a pre-historic world of astonishing (and remarkably life-like) dinosaurs – including every child’s favourite flesh-eating giant, the Tyrannosaurus rex. Dinosaur World Live will announce further tour dates for 2018 in due course.

The 2018 season concludes with the mean green monster musical Little Shop of Horrors (03 August – 15 September). Book and lyrics are by Howard Ashman, music by Alan Menken, based on the film by Roger Corman with screenplay by Charles Griffith.

For the misfits of Skid Row, life is full of broken dreams and dead ends. But there’s hope on the horizon for flower shop assistant, 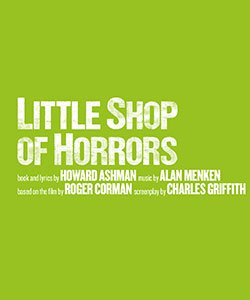 Seymour, when he discovers a mysterious new plant with killer potential. Will his newfound fame and fortune win the attention of kind, sweet, delicate Audrey? Can he finally break free and be happy…whatever the consequences?

Making her Open Air Theatre debut, the production is directed by Maria Aberg. Design is by Tom Scutt, Musical supervision is by Tom Deering, lighting design by Howard Hudson, sound design by Nick Lidster for Autograph and casting by Stuart Burt.