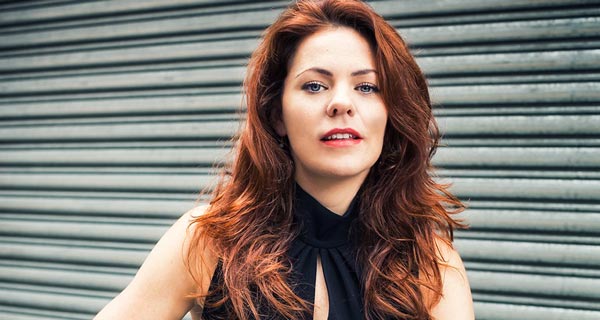 Fresh from her acclaimed performances on Broadway in Sting’s musical The Last Ship, Rachel Tucker returns to the St James Theatre on Sunday 19th April with her all-new live solo show.

Rachel is perhaps best known for her marathon run as Elphaba in Wicked, which saw her “green-up” for over two and a half years and over 1000 performances.

Rachel’s theatre credits include Farragut North (Southwark Playhouse), We Will Rock You (Dominion Theatre), Tonight’s The Night (National tour), Rent (Olympia Theatre, Dublin), The Who’s Tommy (National tour), and The Full Monty (National tour). Rachel was also a finalist in the BBC series I’d Do Anything, which sought to find a performer to play Nancy in the West End.

Rachel Tucker – Back From Broadway will play The St James Theatre on April 19 at 3pm and 7pm.