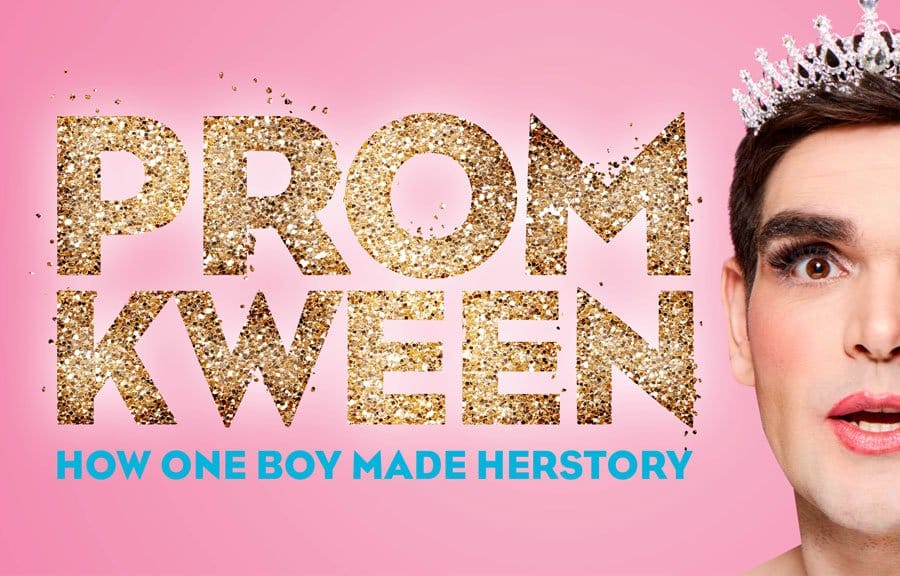 Prom Kween is the comedy musical based on the true story of Matthew Crisson, the first ever non binary kid to win the US high school title of Prom Queen and the bitches who tried to stand in the way.

Part parody, part homage to the American High School genre Prom Kween has an original book and score by musical comedy award-winning duo Rebecca Humphries and Joanna Cichonska. Prom Kween also satirises modern day America and Its contradictioons when it comes to what is acceptable. This is a country whose President wants to build a border wall with Mexico, whilst the highest rating reality programme is a race to become America’s next drag superstar. Prom Kween celebrates these contradictions whilst ripping it to shreds.