The Prince Of Egypt, a new musical based on the Dreamworks animated film is to open at London’s Dominion Theatre for a 32 week engagement from February 2020. 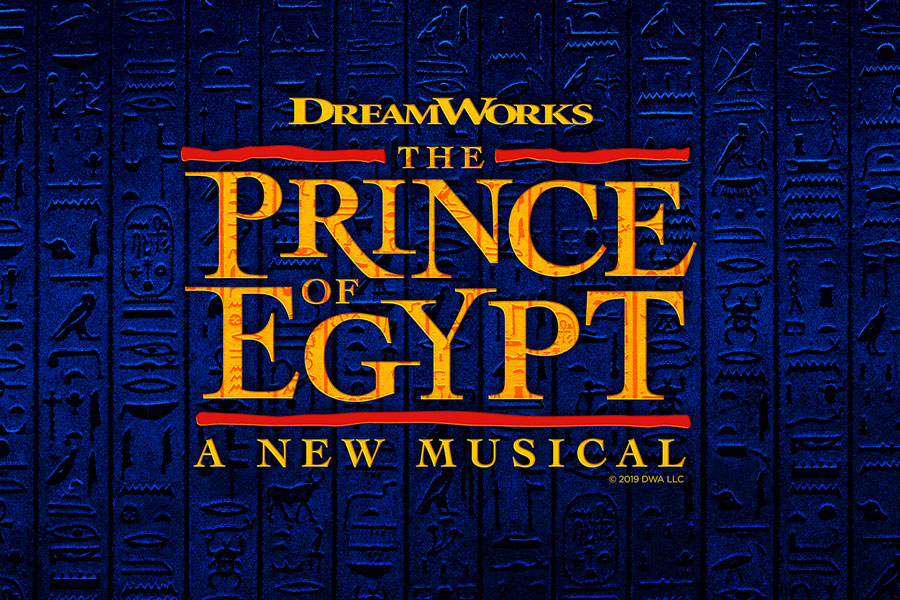 The Prince Of Egypt, the new stage musical based on the Dreamworks animated film and featuring the Academy Award-winning song When You Believe is to begin performances on 5 February 2020 at London’s Dominion Theatre. Tickets are now on sale.

Journey through the wonders of Ancient Egypt as two young men, raised together as brothers in a kingdom of privilege, find themselves suddenly divided by a secret past. One must rule as Pharaoh, the other must rise up and free his true people; both face a destiny that will change history forever.

With music and lyrics by Stephen Schwartz (Wicked, Pippin, Godspell) and a book by Philip LaZebnik (Mulan and Pocahontas), The Prince Of Egypt will be directed by Scott Schwartz (The Hunchback Of Notre Dame) and choreographed by Sean Cheesman (So You Think You Can Dance) with further creatives to be announced.

The Prince Of Egypt will feature 10 new songs written by Stephen Schwartz, together with 5 of his acclaimed songs from the Dreamworks animated film including Deliver Us, All I Ever Wanted, Through Heaven’s Eyes and When You Believe.

Stephen Schwartz’s musical Wicked is one of the most successful stage musicals of all time and has already been seen by nearly 10 million people at London’s Apollo Victoria Theatre and 60 million people worldwide. Later this year, the original Broadway production will become the 5th longest running Broadway show in history.

The Prince Of Egypt will be presented at the Dominion Theatre for 32 weeks only from 5 February 2020 to 12 September 2020.

Tickets go on sale Monday 3 June at 10am.

BOOK NOW FOR THE PRINCE OF EGYPT AT THE DOMINION THEATRE