Pretty Woman the musical has announced the cast for its re-opening at the Savoy Theatre, London. 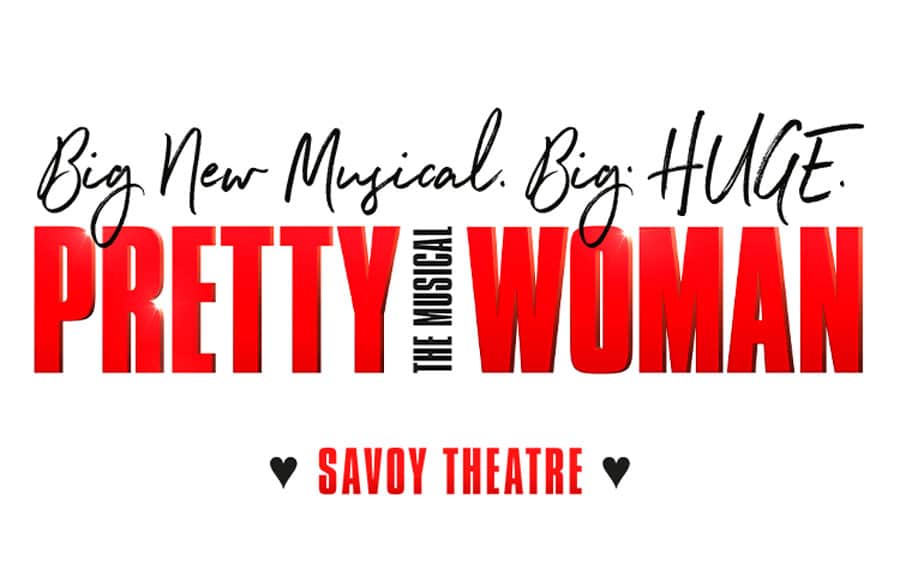 With performances starting at the Savoy Theatre on 8 July 2021, producers of Pretty Woman the musical have announced casting for the stage musical adaptation of the hit movie.

Pretty Woman – The Musical features original music and lyrics by Grammy Award winner Bryan Adams and Jim Vallance, a book by Garry Marshall and the film’s screenwriter J.F. Lawton, it is directed and choreographed by the two-time Tony Award winner Jerry Mitchell.

From Thursday 8 July the musical will play with social distancing in place until 20 July when it will play at the Savoy Theatre at full capacity.