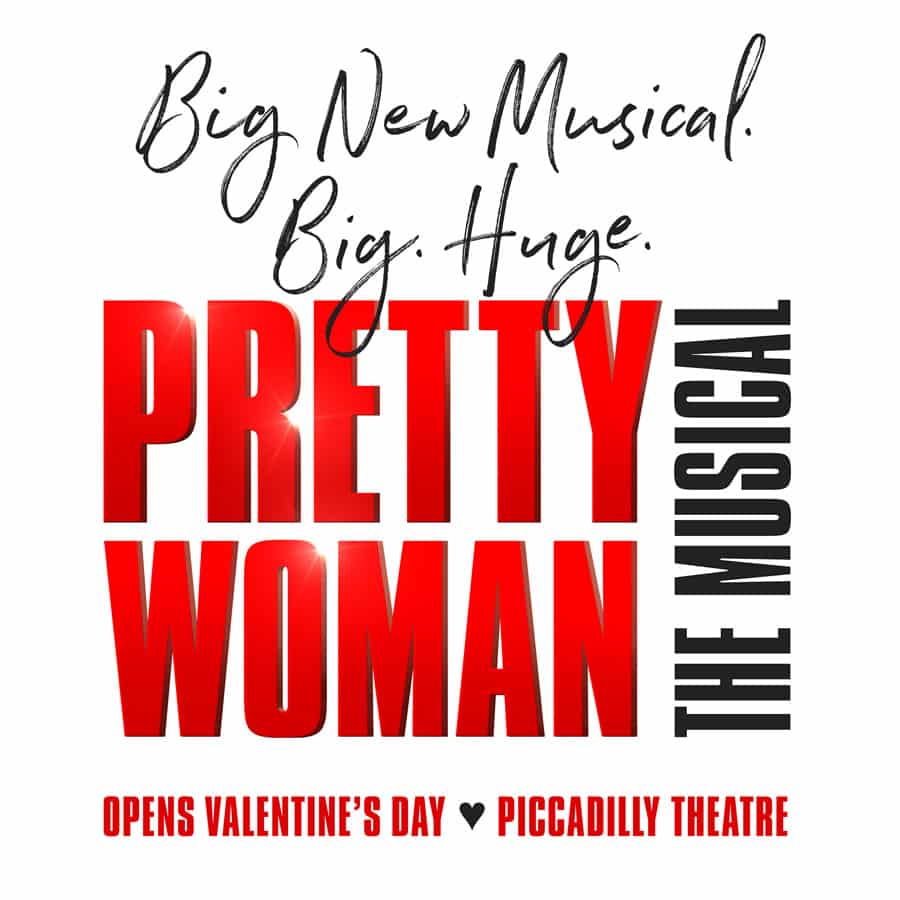 Ambassador Theatre Group Productions, Paula Wagner, Nice Productions and LPO announced today that the smash-hit Pretty Woman the musical will be presented at the Piccadilly Theatre where it will play for a strictly limited engagement until 4 September 2021. Tickets on sale now.

Paula Wagner said “It is really wonderful that UK audiences will get to experience Pretty Woman: The Musical at the Piccadilly Theatre next year. Bryan and Jim’s original score for the show brings an electric new dimension to Garry Marshall and J.F. Lawton’s beloved film. We were so fortunate to have Garry working with J.F. on the book of the show. They really captured the essence of Pretty Woman, and along with Jerry’s skilful direction and choreography, this classic love story really has become a great night out at the theatre. 2020 also marks 30 years since the release of the film, and I can’t think of a better place than the Piccadilly Theatre to celebrate!”.

Featured in the musical is Roy Orbison and Bill Dee’s international smash hit song ‘Oh, Pretty Woman’ which inspired one of the most beloved romantic comedy films of all time. Pretty Woman the film (produced by Arnon Milchan – New Regency Productions) was an international smash hit when it was released in 1990 becoming the third highest-grossing film worldwide that year. The film still holds the highest number of tickets in the US for a romantic comedy.