Pleasure Dome Theatre Company have announced their cast for their 2019 production of Lorna Doone to be presented at Exmoor’s Valley Of The Rocks. 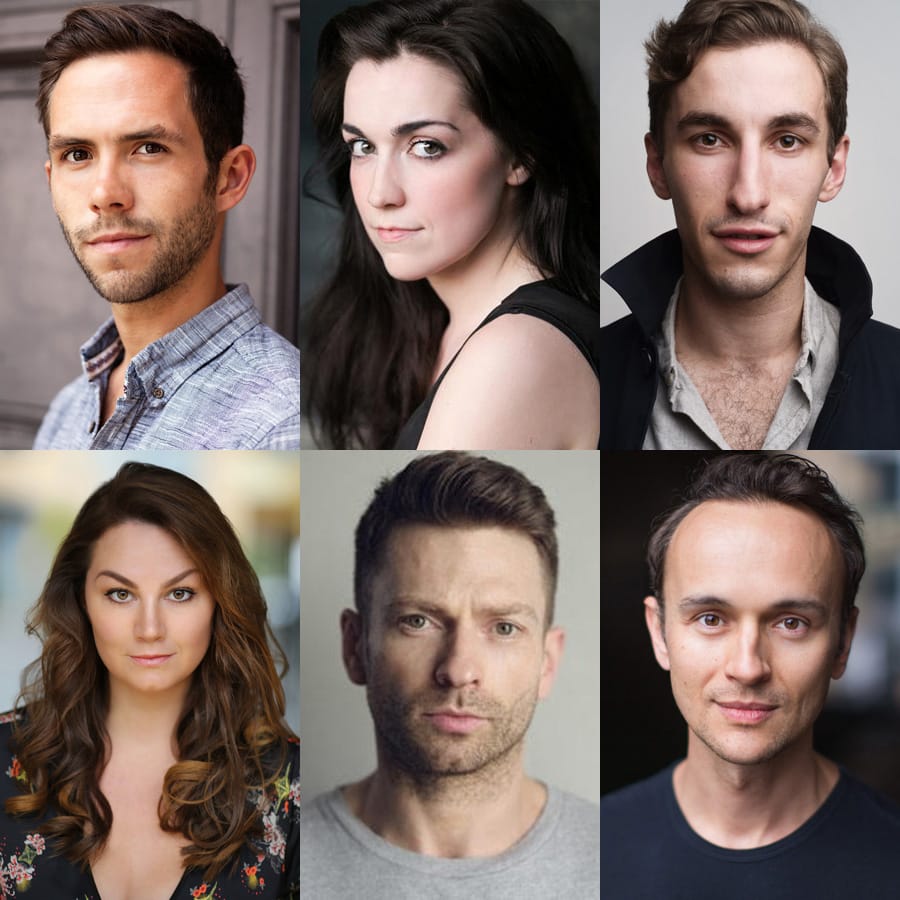 Pleasure Dome Theatre are delighted to announce casting for their 2019 production of Lorna Doone. They are currently in preparation for their summer show in Exmoor’s Valley of Rocks as their contribution to the extensive celebrations honouring 150 years since the publication of R.D. Blackmore’s famous romance of Exmoor.

Creative Director Helena Payne said “Over the last four years we have commandeered the most beautiful but isolated corner of the West Country and appropriated our own amphitheatre. Working with a core group of creatives and performers we have established and focused our artistic voice and our work has reached a national platform. We are delighted to be returning with this timeless tale or love, loss and community”

This year they are thrilled to welcome Bristol Old Vic graduate Josephine Rattigan back to the West Country in the title role of Lorna. She said “playing Lorna will be a delight especially since I already share my middle name with the character, and my mother is also named after the Romantic heroine of the Exmoor valleys.” “When we met Josie we knew she was perfect for the role,” said Helena, “we are so glad to have found our Lorna.”

Other cast members include recent graduate Edward Kaye as John Ridd, Jamie McKie who just finished at The Bridge theatre in A Very Very Very Dark Matter directed by Matthew Dunster plays his nemesis, the dastardly Carver Doone. Multi-instrumentalist Steven Jeram, Helena Payne and  Matt Gibbs will take on a host of other colourful characters with other essential roles being undertaken by a cast of local performers.

Associate Director Scott Le Crass returns to direct this, the companies 4th production in a new adaptation by Helena Stafford-Northcote. Lighting Designer Jai Morjaria, Costume Designer Kathleen Nellis and Musical Director Kimon Pallikaropoulos also all return to make up the last of this gallant band. We wish them a successful season!

Lorna Doone runs from the 20th-31st of August at the Valley of Rocks.