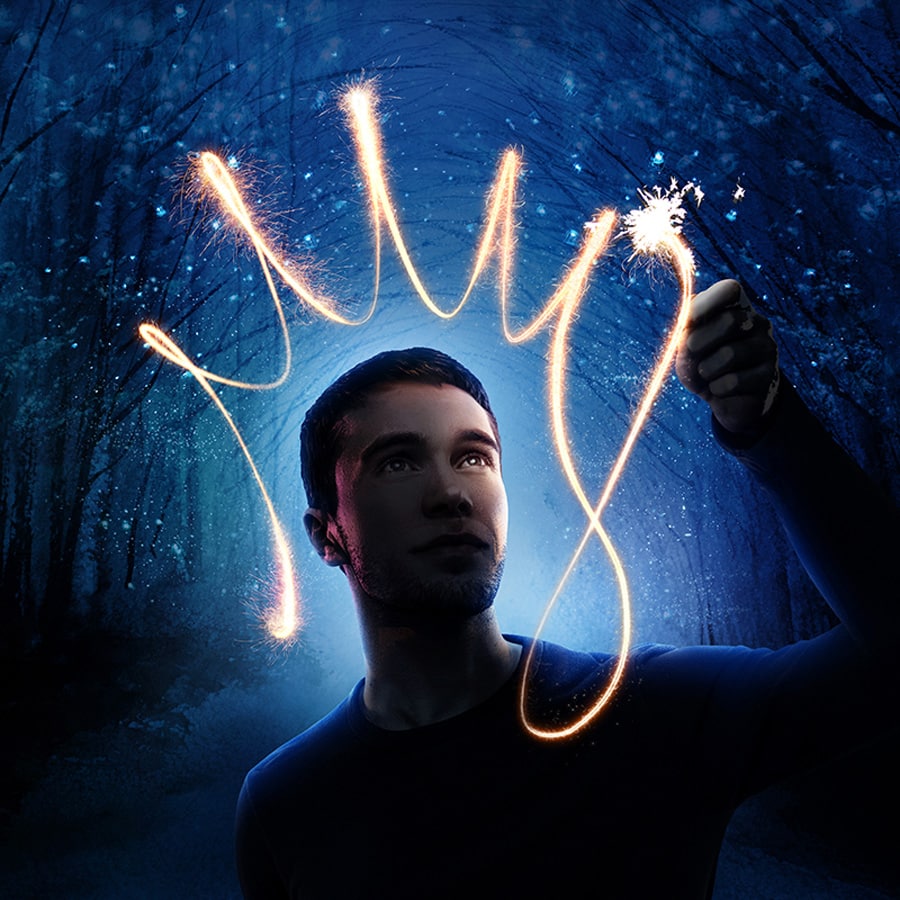 A soul-searching exploration of one man’s journey to find himself, his place and purpose in life, Pippin is a musical about an ordinary man on an extraordinary journey. Featuring a stunning score including classics Magic to Do and Corner of the Sky, Pippin was originally directed by the great Bob Fosse and recently completed a hugely successful Broadway revival. This new production spreads a darkness over the innocent tale of the exciting life and adventures of young Prince Pippin, told by a mysterious troupe of Victorian Vaudeville players who promise the audience ‘a finale you will remember for the rest of your lives…’

Stephen Schwartz says: “I am so pleased that such a successful and well-received production of Pippin has finally happened in the UK, and I’m incredibly excited to be sharing it with a London audience.”

Pippin will be the third production from Manchester’s Hope Mill Theatre to transfer to London’s Off-West End in under a year. The team’s production of Hair has just opened at The Vaults.

Pippin will play at Southwark Playhouse from 23 February to 24 March 2018.