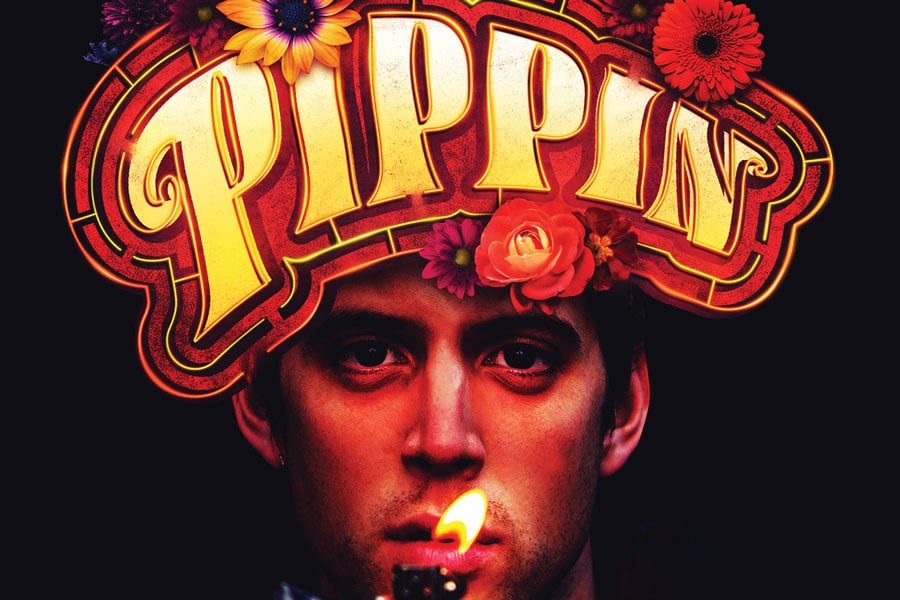 There’s magic to do when a prince learns the true meaning of glory, love and war in Stephen Schwartz and Roger O. Hirson’s iconic and unforgettable musical masterpiece.

Director Steven Dexter said: “‘Pippin’ opened on Broadway in October 1972, however, Stephen Schwartz started writing an early version of the show while he was a student at Carnegie Mellon University in 1967. Flower power was at its peak, war was raging in Vietnam and ‘Hair’ opened on Broadway. It was the year of The Summer of Love. My take on the show (which I have been lucky to direct three times before) is told by a group of hippie travellers of that time.”

With an infectiously unforgettable score from four-time Grammy winner, three-time Oscar winner and musical theatre giant, Stephen Schwartz, ‘Pippin’ is the story of one young man’s journey to be extraordinary. Winner of four 2013 Tony Awards including Best Musical Revival, ‘Pippin’ continues to captivate and appeal to the young at heart throughout the world.

Set in the ‘Summer of Love’ of 1967, we follow Pippin, a young prince with extraordinary dreams and aspirations on his quest to find passion, fulfillment and meaning in a joyful and life-affirming revival.

This revival will be staged in the round featuring an ensemble cast of eight. Casting to be announced.

Stephen Schwartz said: “I’m delighted that Steven Dexter’s new and re-imagined production of ‘Pippin’ will have further life this summer at Charing Cross Theatre. By stripping back ‘Pippin’ to its essence, it draws the audience directly into the heart of the story. I’m excited to come over to see it for myself, and if COVID rules permit, I will be there!”