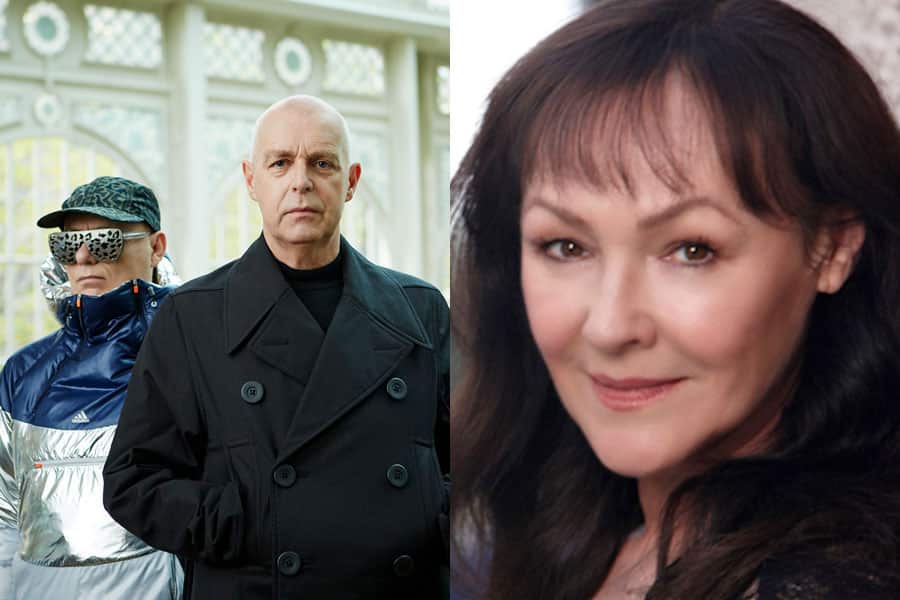 Writer Jonathan Harvey and Pet Shop Boys Neil Tennant and Chris Lowe are to present the world premiere of a new cabaret show at the 2019 Edinburgh Fringe.

Musik is a 50-minute, one-woman show with an outrageous book by Jonathan Harvey and six songs by Tennant and Lowe including four new ones written for this show. It will star multi-award-winning actress Frances Barber reprising her role as Billie Trix from the 2001 musical, ‘Closer to Heaven’. 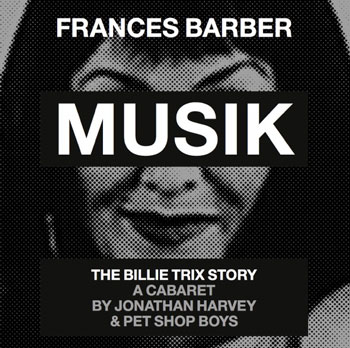 Pet Shop Boys said: “When we wrote ‘Closer to Heaven’ almost 20 years ago, we loved the compelling outrageousness of the character Bille Trix as written by Jonathan and performed by Frances Barber. We have all discussed for many years the idea of creating her own one-woman show which would give us the chance to write more songs for her as she looks back on her incredible career. We’re thrilled that this show is finally happening.”

Jonathan Harvey said: “It has been such a treat reconnecting and working with Chris and Neil on this, 20 years after our first foray into musical theatre writing. In ‘Musik’ Billie, dried up, drug-addled icon and rock star, tells us about her life and sings her biggest hits. I can’t wait to see Frances Barber inhabit her again as she did so hilariously and so touchingly all those years ago.”